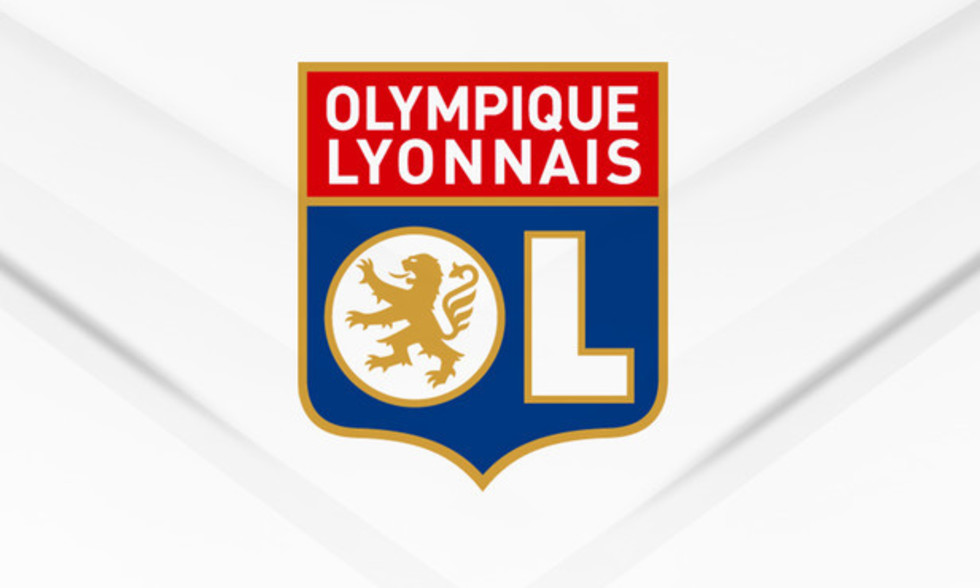 The match between OL and Montpellier at the Stade Gerland will be played on Sunday 19 October at 21:00 CET.

Despite a number of inconveniences, such as playing three consecutive matches away from home in the second half of the season(Lille, Montpellier, Marseille) and with the support of the supporters, Olympique Lyonnais and its president Jean-Michel Aulas has responded favourably to the request of Montpellier president Louis Nicollin, to reverse the Montpellier vs OL fixture, that was initially to take place on 19 October at the Stade de la Mosson, damaged by flooding on Monday night.

Jean-Michel Aulas offers his support "to the club of Montpellier and the whole region that has been devestated by flooding. The region has suffered extensive damage and OL was ready to do everything necessary to answer favourably to Loulou and his son Laurent to see the match played at the Stade Gerland."

OL will host Montpellier on Sunday 19 October at 21:00 CET at the Stade de Gerland.

Olympique Lyonnais can also announce that tickets will be available from Thursday 9 October at 14:00 at all the regular outlets.

Given the proximity of the match, a special ticketing price range has been established: