Fournier: 'Solidarity is one of sport's great virtues' 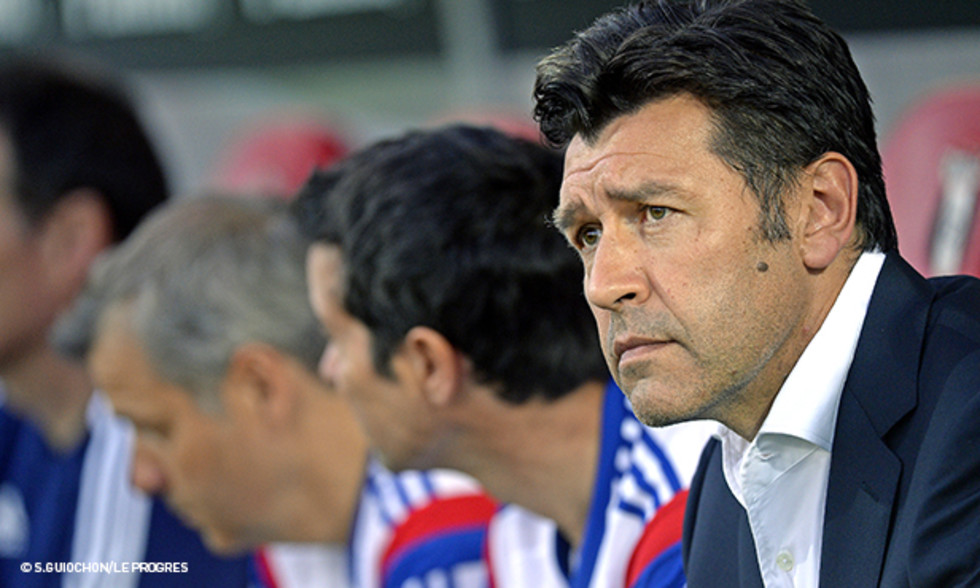 Olympique Lyonnais coach Hubert Fournier discusses the fixture switch of the game between OL and MHSC, the international break and his injured players...

"The criticisms in August were justified. In September, we're not going to roll out the red carpet. We showed what we can do and that should give us confidence for the rest of the season."

"The club and the president stood beside this club in the face of the natural disaster. It will be a handicap for us in March with three away league games in a row, not to mention any possible Cup games. But solidarity is one of sports greatest virtues. We will try and win. Statistically, winning three games in a row, at home, is quite rare... We have to show it can be done. We have to play well. It's better the take initiatives than react to the opposition. We wanted to continue our winning run, even it was to be away to Montpellier. I'm just happy that we are playing the game off the back of a good series of results and I want that series to continue."

"We're working. It's not easy to work on strategy and tactics with players away on international duty. We play against ourselves. It's the opportunity to work hard without having to prepare for competition. It's not our favourite week. But we're working calmly and with discipline. The last international break was a good period for us. We are approaching this one the same way, with some big challenges coming up; challenges that inspire."

"Christophe Jallet? He didn't come here for an early retirement. He wanted to get more playing time, rediscover the joys of playing, an atmosphere in the changing room that perhaps suited him better... We are happy for him. We spoke about it before it happened. Anthony  Lopes? It's normal. I was more surprised that he wasn't called up for the World Cup. He has given himself every chance to upset the hierarchy in the national team. AlexLacazette? We would have been very happy had he been called up as well. Perhaps that was a motivating factor against Lille. It was his pride that responded. I have already spoken about him missing out. I wasn't trying to cause a scandal. We all want to have a good relationship with the national team coach. I don't need to speak to Didier Deschamps on the telephone."

"Yassine Benzia will return to training during the week. He has responded very well. Mou Dabo? Montpellier may come a little bit too soon for him. Gueïda Fofana? We are keeping up to date with his progress. He doesn't want to come to the training centre while he's still on crutches..."

THE RETURN OF GOURCUFF

"He looked good. We are expecting him to keep getting better and better with each week. The way we play is perfect for him to show his quality."