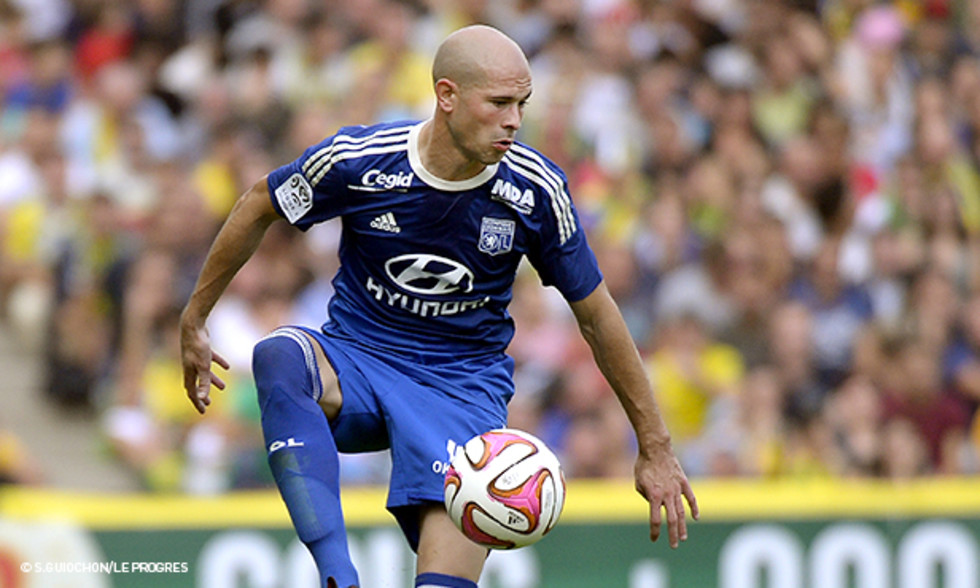 Didier Deschamps called up Olympique Lyonnais right-back for France's coming friendly matches… Fékir, Tolisso and Umtiti have been called up to the U21s… Here's what Christophe Jallet said on learning of his selection:

While Alex Lacazette didn't get the call, Christophe Jallet is named in Didier Deschamps squad. France take on Portugal on 11 October before travelling to Armenia on 14 October. The former Parisian already counts five international caps (the first against Uruguay on 15 August 2012) and scored one goal (Belarus). His last appearance came against Spain in 2013.

I'm very, very happy. Like I have already Like I've said in the past, it's always an honour to be called up to the national team. One persons bad luck is another persons fortune. Mathieu Debuchy has an injured ankle and that opened up a place. I'm starting for OL and I'm playing more than last year with Paris, and my early season must have impressed the national team coach. This latest call up is a huge source of motivation.I wasn't far off going to the World Cup. In a year's time, there's a Euro on the way... When you get called up, you immediately want to play. If I do play, I want to play well, give my best each and every time. I want to prove that I deserve my place in the team and that I can make a contribution. But I'm also joining the squad in my own humble way.

Samuel Umtiti, Nabil Fékir and Corentin Tolisso were also called up to the France U21 squad for the Euro 2015 play-offs against Sweden on 10 and 14 October.