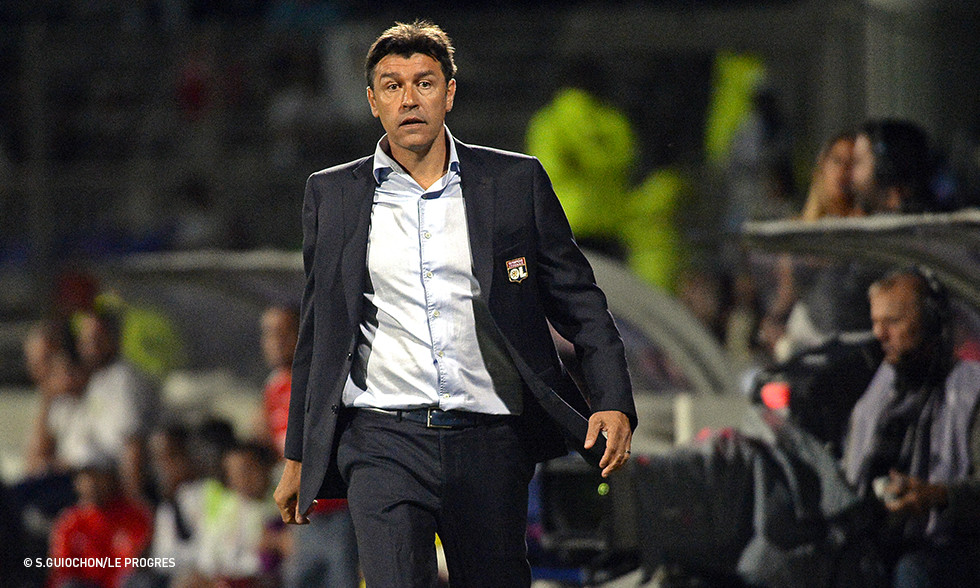 "It was a good result. We conceded a very early goal. but we stuck together. The players should be congratulated for the energy they showed in getting the equaliser. We can even have a few regrets for that chance with Coco Tolisso who wasn't able to put away that great late opportunity, but he had already worked very hard. At half-time, we said there was an opportunity to get something from this match. We needed to be decisive. The forwards did a great job defending. At the end of the match, the introduction of N'Jie and Yoann Gourcuff did us a lot of good. The last two games have given us a lot of confidence. We have had our say and showed our potential against the two best teams in the league. It hasn't made up for our poor results in August but it bodes well for the future. There is a correlation between our recent results and the return of certain injured players."