In search of a great first! 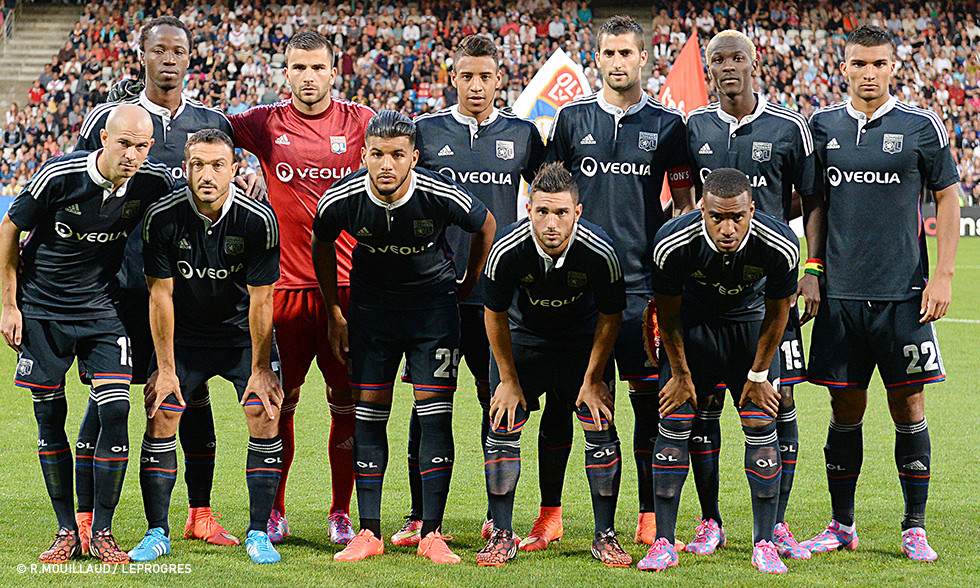 In Giurgiu, Romania, Olympique Lyonnais have the chance to right a 'wrong' in the club's European history books...

Of course these are only numbers… But if Hubert Fournier's side can buck the trend, it will be a huge result, even against a modest side from Romania almost unheard of on the continental scene.

Of course, OL has also qualified on the road, in the last match of the group stage, like they did in 2011-2012 in Zagreb or away to Rangers in Glasgow  in 2007-2008… But those qualifications also depended on other results going their way...

And finally, a reminder that OL has a 100 per cent record in Romania with two wins from two against Steaua Bucharest (3-0 and 5-3)