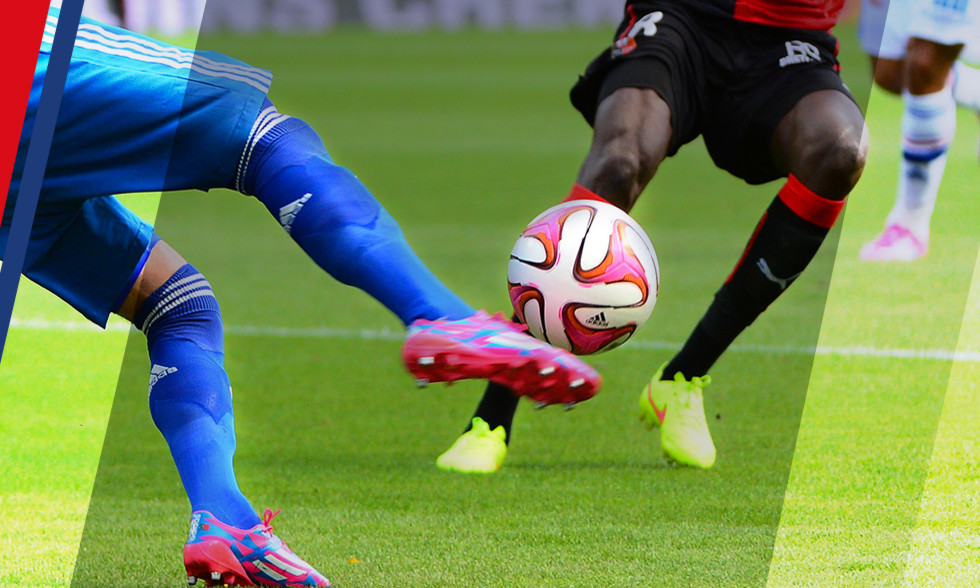 After the loss to Toulouse and Thursday night's catastrophe, OL host a struggling Lens side still looking for their first points of the season... For Lyon, the three points are essential...

Against Toulouse, Les Olympiens showed two very different sides to their game. A poor first half in which they could have been more than two goals down were it not for the excellent Anthony Lopes in goal. Everything was missing in the first 45 minutes against a well-organised Toulouse. The second half was a different story and left plenty of regrets for what preceded the half-time break. It was a similar story on Thursday night... only worse. These inconsistencies should serve as an important lesson. There are certain ingredients you have to put in against any opponent if you want the result. Yes, OL had a number of players missing... and that's not likely to change straight away!

Now attentions turn to the Racing Club de Lens who are also doing it tough. Their promotion to the top flight was only confirmed in the courts and they were not allowed to recruit any new players, and they are currently playing their home matches 'away' in Amiens. Their return to the top flight looks like it may well be a complicated affair. Les Sang et Or lost their first two matches, but fought hard. Two 1-0 losses and the one against EAG was especially frustrating with the Brittany side scoring the winner in the 93rd minute! They know that their chances of success reside in a unified team approach and their fighting spirit... the traditional values of Gervais Martel's club. They will remember that they eliminated OL from the last-16 of the Coupe de France last season at the Stade de Gerland, 2-1 after extra time. To reproduce that result, they will need to score a goal (the Racing Club de Lens are the only Ligue 1 team yet to find the back of an opponents' net this season!).

OL are in the middle of a series of five matches in 15 days, with the promoted Lens falling in between the two Europa League play-off matches against FC Astra - which has started badly. There's no question of resting players and experimenting. The seven-time French champions have two more Ligue 1 matches before the international break (Lens and then Metz). Will coach Hubert Fournier have to deal with any more injuries? Bedimo, Umtiti and Bisevac are all missing… that's a lot for the defence. Fofana is also missing in midfield along with Grenier and Fékir. Ferri is suspended.

Yes, that's a lot of absentees. OL are doing it tough. Yet they have to play and find other solutions. They have to search for consistency, over the full 90 minutes, even with their backs against the wall. So they have to stop gifting their opponents goal… like against TFC and FC Astra.

For different reasons, OL and Lens are both up against it. They are two sides with different ambitions and desperate for the three points: Les Sang et Or to kick start their campaign… OL to bounce back…

ALL ABOUT OL-LENS I FIXTURES I STANDINGS