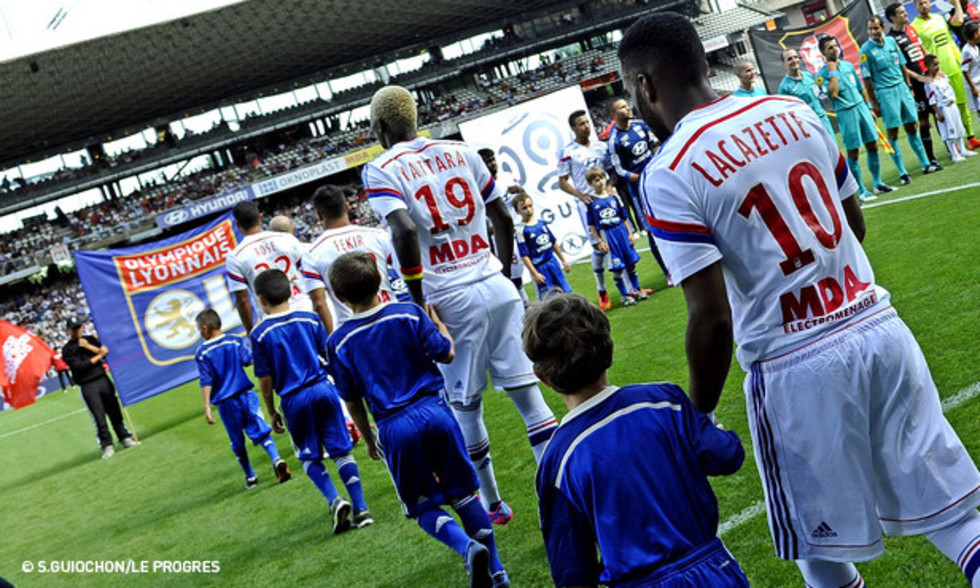 Olympique Lyonnais host the Racing Club de Lens at to the Stade de Gerland this Sunday at 14:00 in Week 3 of the Ligue 1 championship.

The two sides have also met twice in the Coupe de France at Gerland. OL won 2-1 in the quarter-finals of the 1963-64 season, and were eliminated 2-1 after extra-time in last season's last-16.

Lionel Jaffredo in the middle!

They played for both...

Pierrick Valdivia is a OL youth graduate (2000 to 2008). He signed a one-year professional contract but never played for the first team. After three years at Sedan, the man from Bron joined Lens last season. This is his first season in Ligue 1.

Milan Bisevac also spent a year and a half at Lens, between 2006 and 2008. The Serbian defender played 45 times. After stints with Valenciennes and Paris, he signed with OL in 2012.