Fournier: 'We can't go tip-toeing around' 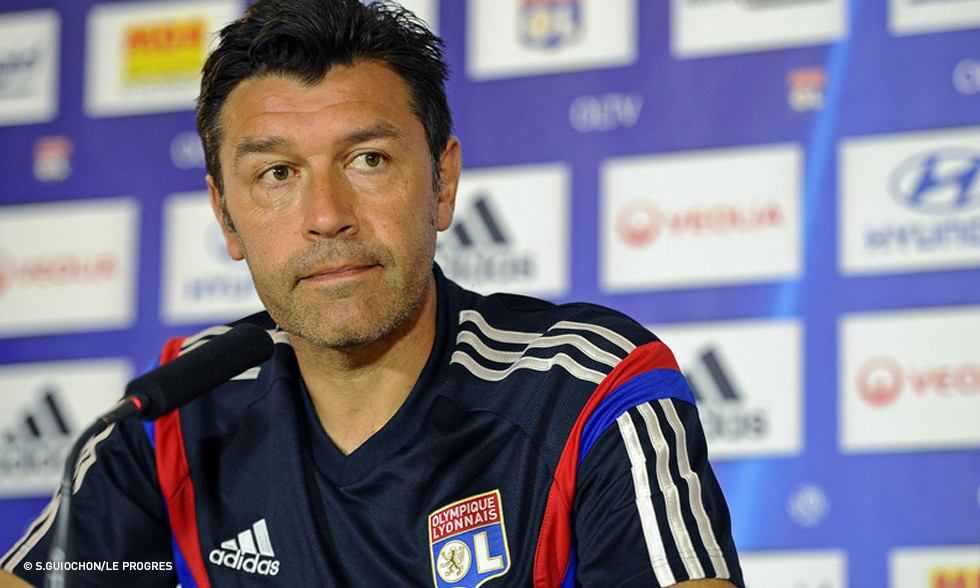 "We will try and do better than we have done in the past. A little goal will put an end to that goal drought. But Lyon will have to play well to get something from Toulouse. The statistics? If we worried about that sort of thing, the result against Rennes would have been different. I don't give too much importance to those types of stats because the teams change, there are different players now. It's never been easy to travel to Toulouse. The TFC are a very physical, athletic squad, a real physical challenge. We can't go tip-toeing around. We have to answer the challenge!"

"My philosophy is to play the same at home or away, while taking into account the strengths and weaknesses of the opponent. I prefer to maintain our style of play, rather than always adapt to our opposition. The diamond-shaped midfield with the absentees? It's something to think about. Steed Malbranque is potentially versatile… That could be an option."

"Alex doesn't need to change his style of play, despite the departure of Bafé Gomis… He shouldn't change his game. I was perfectly happy with the way he played against Rennes But obviously we have to play a little different. Hold up the ball a little more, keep possession, rather than just launching it forward towards Bafé when it was necessary in the past. We have to pass the ball out of defence, control the play. Alongside Alex? There are a lot of options… Yassine Benzai, Clinton N’Jie, Momo Yattara, players that aren't used to the constant demands of playing in Ligue 1… They are working very, very hard... We have to take that into account..."

"Yes, it could be an advantage to have played more official matches than the TFC. But Toulouse played very well against Nice and showed a lot of quality... They showed that they are ready."

"His return? We will work that out together... I listen to how he's feeling. He also has to feel confident. We have to wait for the right moment... We'll see how his body has coped with the workload this week."

"Rose and Umtiti? They both answered the call. We have a lot of players for this position. Bakari Koné could return to the centre of the defence and it wouldn't change the performance of the team."

"Nothing to report. I would be very happy if no-one leaves. But if there is the possibility in attack... just someone to have the option of playing the ball long..."

ALL ABOUT TFC I FIXTURES I STANDINGS