Bassila: 'Impressed with the maturity' 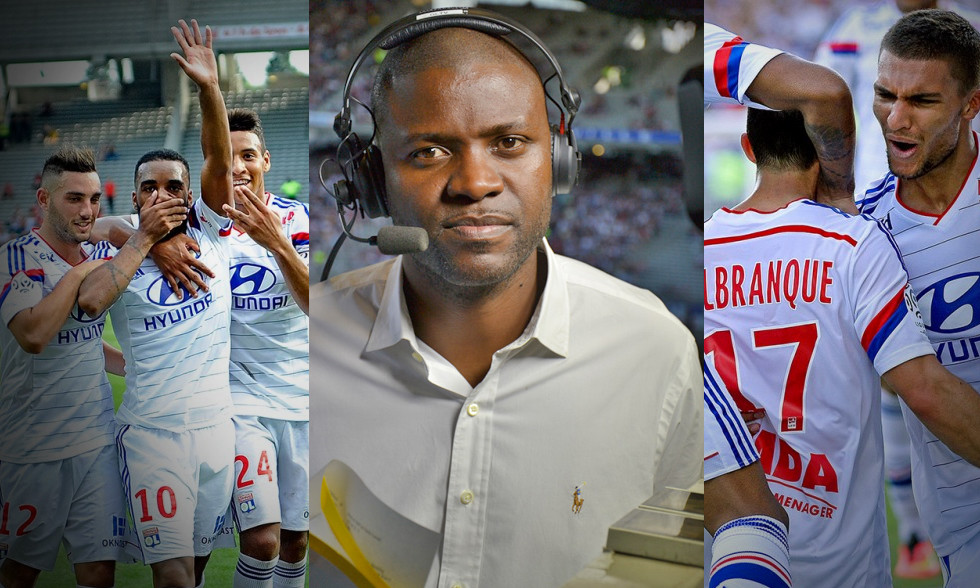 "We saw two very different halves of football. Fekir's injury saw the team stall a little. In the second half, the team started well and opened the scoring. OL then controlled their advantage. It was good. I was impressed with how mature this young OL side appeared. They were very patient. They constructed their victory. There was a collective spirit that was firmly established last season under Rémi Garde."

"I want to pay homage to the OL president Jean-Michel Aulas who, once again, showed his visionary talent by investing for so long in the club's youth academy. Every club needs that."

The turning point?  The OL team move with Ferri's pass for Malbranque's goal. The opening goal set Les Lyonnais on their way. We could feel the relief aand the confidence to go on with it.

"Steed Malbranque brought so much to the pitch. He is a reference for his younger teammates."

"The injury to Nabil Fékir? It's a shame because he was in great form. He needs to learn how to protect himself, to use his body. He also looked as though he had a small groin problem. I hope it's nothing too serious."

"I thought Fares Bahlouli looked good when he came on. Tactically, he was very disciplined and he played very well."

"Alex Lacazette also had an excellent match. I was sure he would score. He gave it everything out on the pitch. Corentin Tolisso also adapted to a new position on the pitch which he's not used too. He was very good. His versatility is truly amazing and he will be a very, very useful player."