Look for a winning start 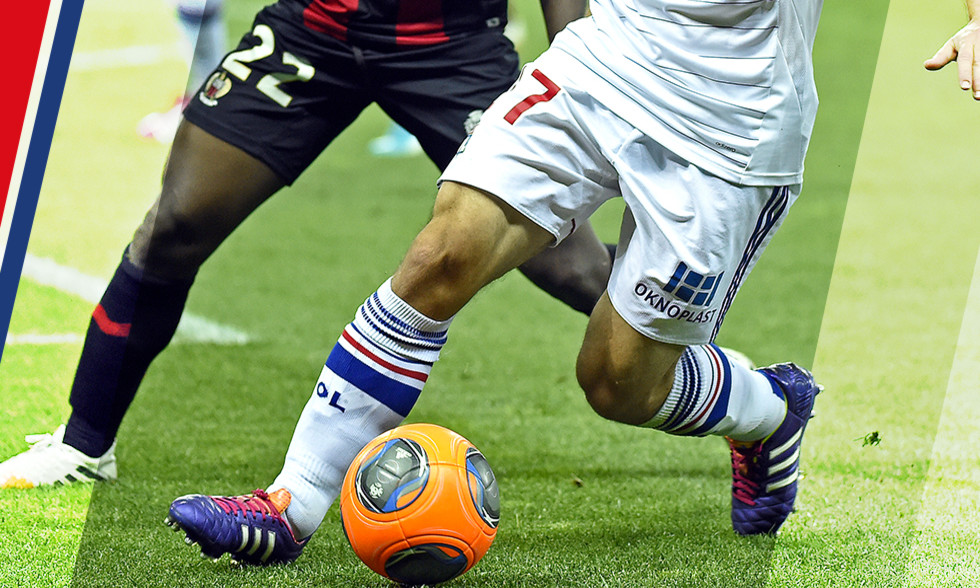 After qualifying for the Europa League play-offs, OL open their 2014-15 Ligue 1 campaign at home to a much-changed Stade Rennais, a side that have enjoyed their fair share of success at the Stade de Gerland…

The first hurdle of the new season may not have been the highest, but Maxime Gonalons and Co. still had to clear it as they booked their place in the Europa League play-offs…  The continental tie was a 'reality check' for Hubert Fournier's side. The new coach has been focused on the preseason preparations, injury prevention… and the creation of the High Performance department. The aim is to do at least as well as last season. Gomis, Briand, Vercoutre and Miguel Lopes have left… Others may follow before the end of the transfer window... Rose, Jallet and Yattara are Lyonnais.

Plenty of changes at OL, but 'nothing compared to' Stade Rennais. While coach Philippe Montanier is still there, his playing squad has been revolutionised. No less than eight departures, including Féret, Alessandrini, Pitroipa, Oliveira… and nine new faces, including plenty of new foreigners. Three training camps and eight friendly matches to get into their stride. Is the Brittany side ready? They can count on the likes of Costil, Armand, Danzé, Makoun, Pajot, Toivonen, Grosicki, Ntep… who were all there last term.

Rennes will be without Brüls (sidelined for three months) and may not yet be up to match rhythm, but OL will be playing their third official match. Without Fofana for the long term, but also without Grenier, Gourcuff, Dabo, Bisevac and Bedimo through injury and Koné, suspended. That's a lot of absentees! Concerning Lindsay Rose: he should be alright. If the new signing doesn't start, then Gonalons will help out in central defence. There are still a few choices to be made in the middle of the park. Awaiting the returns of certain players and the end of the mercato, Hubert Fournier has stuck to the same system as his predecessor Rémi Garde. While Christophe Jallet has settled right in, there's still a little fine-tuning to be done up front. Lacazette is now without Bafé Gomis and Jimmy Briand in attack, but can count on Mohamed  Yattara and Yassine Benzia.

Stade Rennais should offer an entirely different challenge to the one proposed by Czech side Mlada last Thursday. The Brittany side want to justify their renewed ambitions after two difficult seasons. We know that Toivonen can hurt any team… OL hasn't forgotten. What's more, Rennes have a tradition of playing well at the Stade de Gerland: Two wins and six draws in their last ten visits!

OL need discipline and focus for this first step of a long Ligue 1 marathon. The points earned early in the campaign often help boost the confidence and allow the team to keep working well. It's time to get in the starting blocks and look for that positive start to the season. Something OL had achieved in recent years with eight wins and two draws in Week 1 since 2004-05.