OL to take on Mlada Boleslav 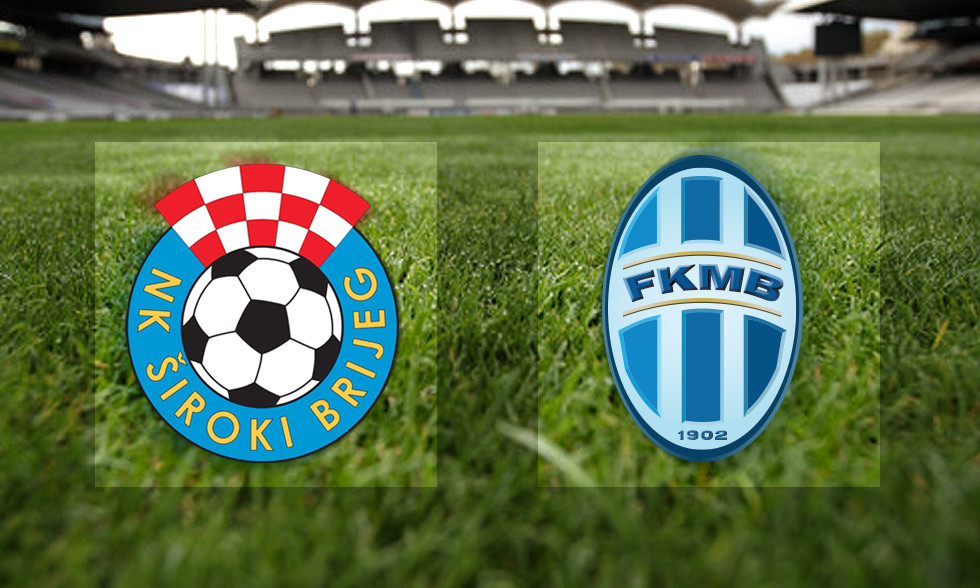 Czech Republic outfit Mlada Boleslav defeated Bosnian side Siroki Brijeg 6-1 on aggregate to set up a third preliminary qualifying round tie with Olympique Lyonnais next week.

The club was founded in 1902 and has never won the domestic championship. FK Mlada Boleslav finished second in the Czech Republic league in 2006 - it's best ever result. The following season they qualified for the first time on the continental scene, causing a massive upset when they eliminated Olympique de Marseille in before going out in the group stage of the UEFA Cup. Mlada Boleslav has won one national Cup and one Czech Republic Super Cup in 2011. Last season, FK Mlada Boleslav finished third in the domestic league.

The Czech side saw the arrival of three French players over the summer. Florian Thalamy, 20-year-old defender and former Saint-Etienne reserve player who was born in Lyon, Florian Milla, 20-year-old attacker and also from the Saint-Etienne reserves, and Donneil Moukanza, 23-year-old midfielder and former AS Valence player, all joined the club from the Czech city of 44,000 inhabitants, situated 50km north-east of Prague.