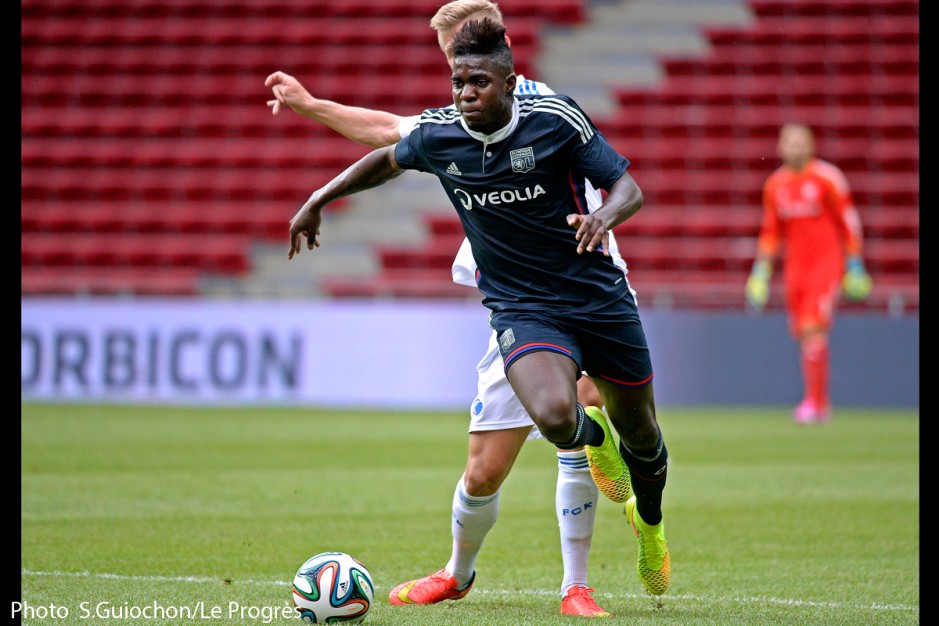 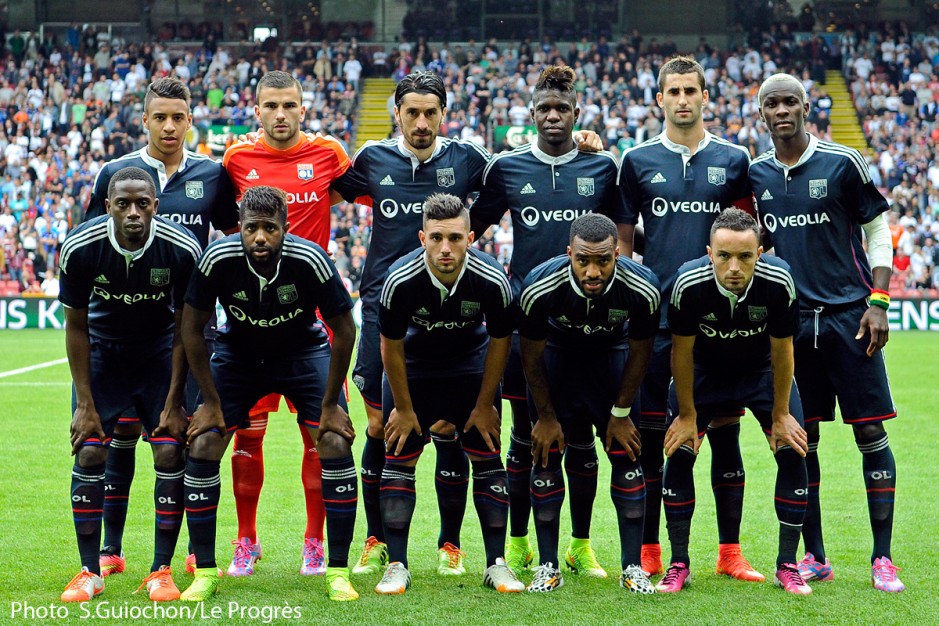 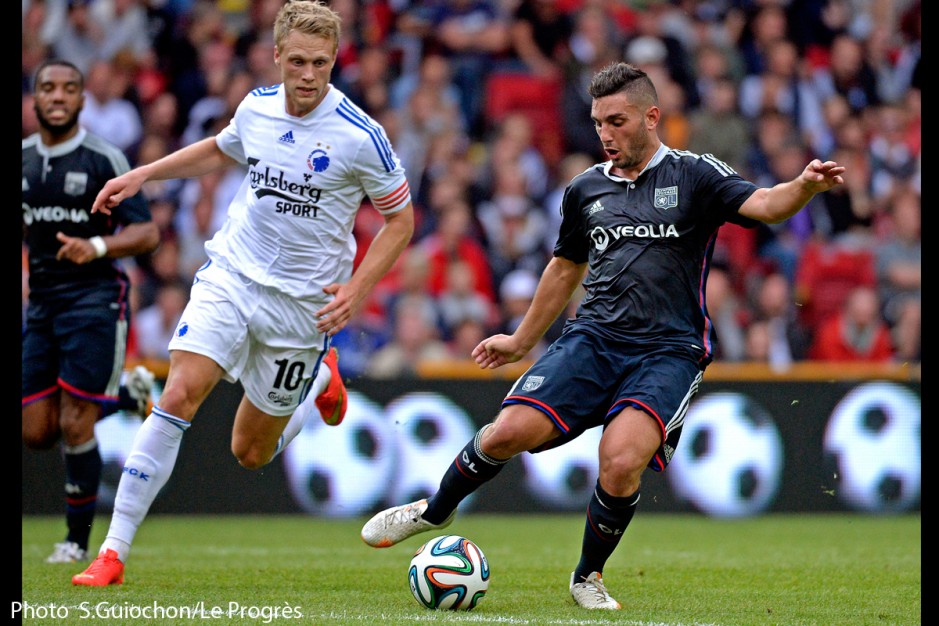 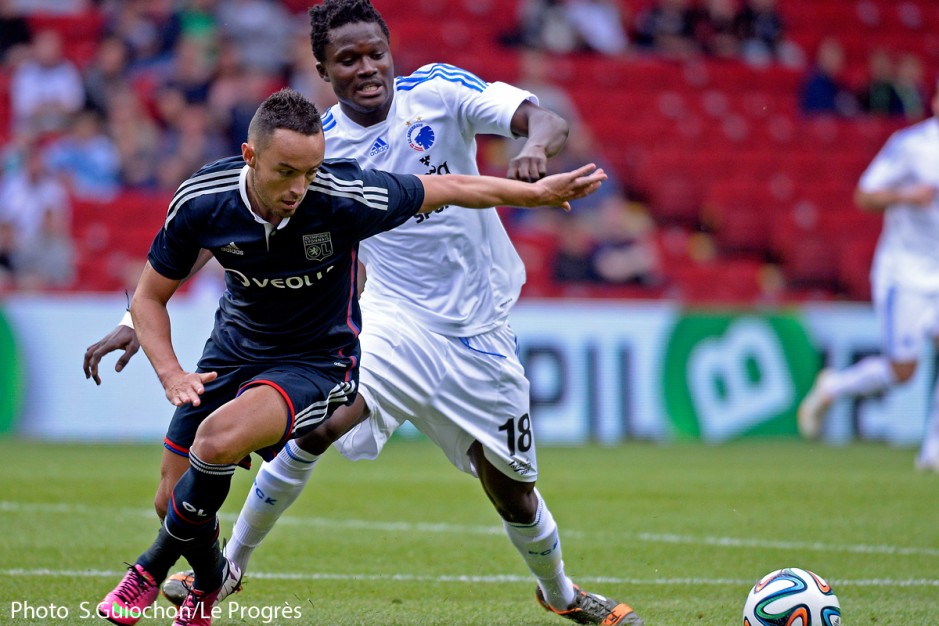 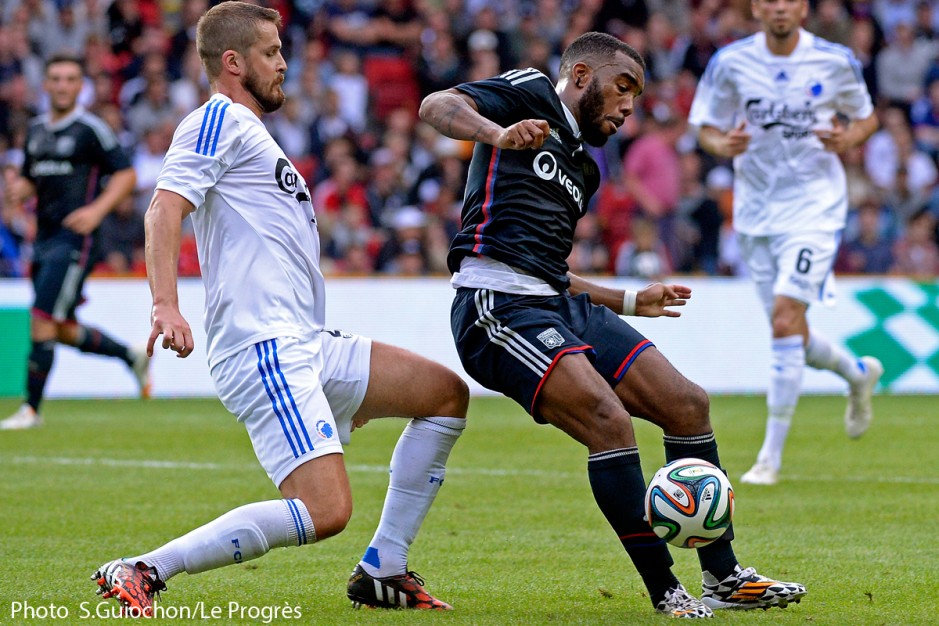 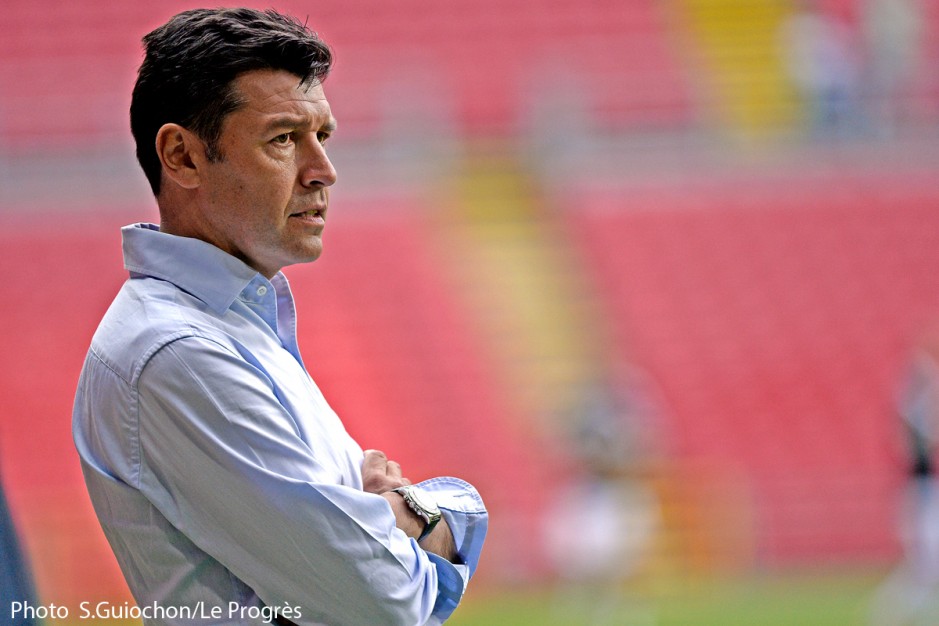 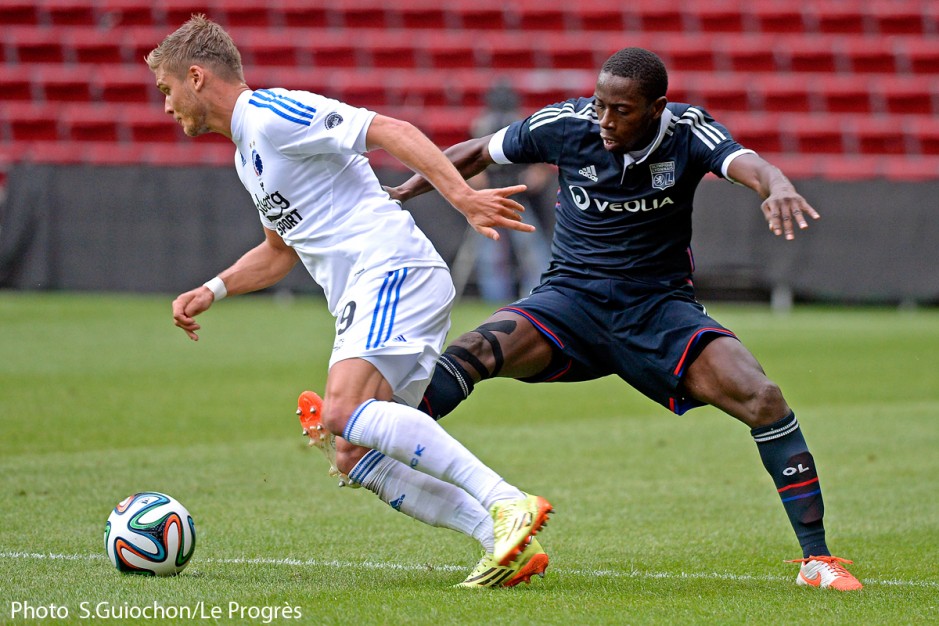 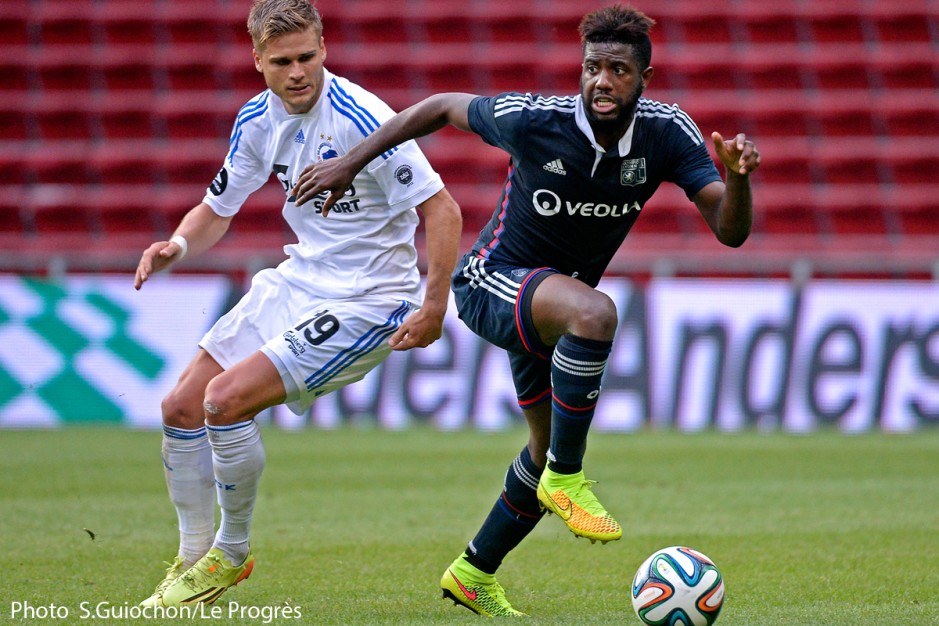 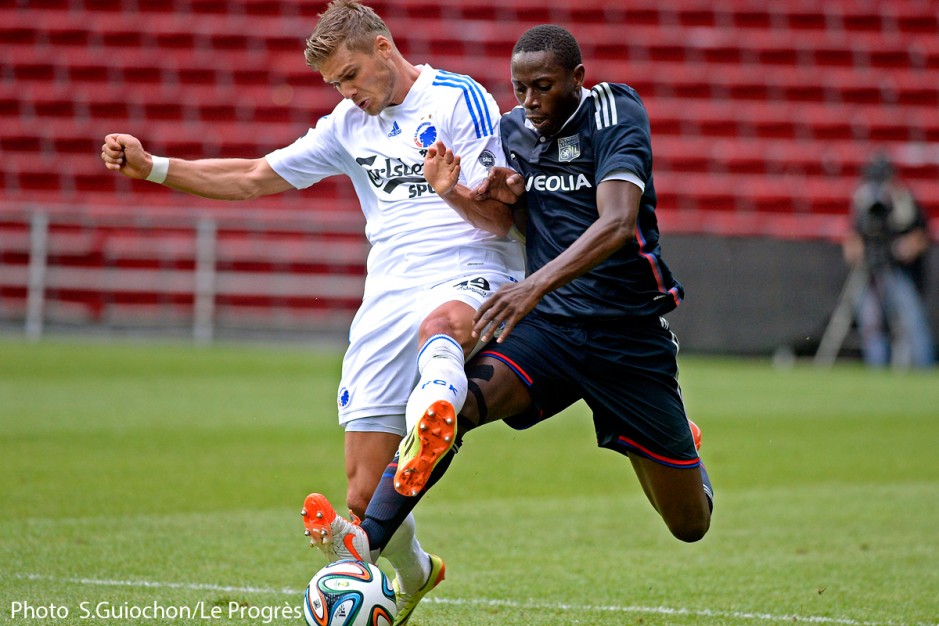 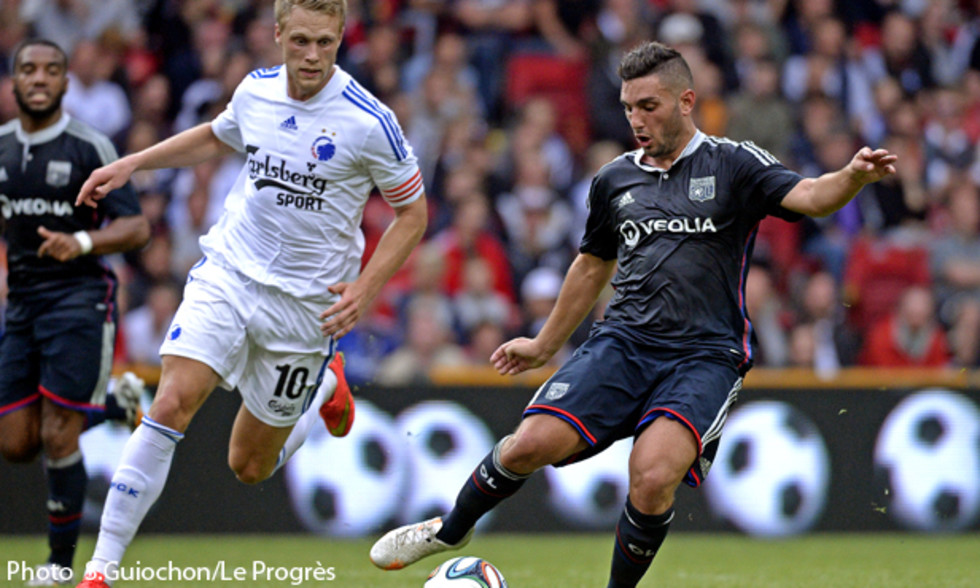 Olympique Lyonnais ran out 2-0 winners in Copenhagen in their second preseason friendly match. They showed plenty of positives both physically and technically, especially in the second half when they made the difference.

93': The final whistle! OL win their second preseason match with some nice moments in the second half.

83': Pléa doubles the lead. Yattara released the winger through... Pléa controlled the ball, rounded the Danish 'keeper and passed the ball home.

46': Hubert Fournier has made four changes to bring on some fresh legs.

18': Lacazette shoots softly at goal, but moments later Ferri tries a long-distance lob that feel onto the crossbar.

1': Les Lyonnais begin in a 4-3-3 with Danic and Yattara on the wings and  Lacazette in the middle of the attack.

Olympique Lyonnais play their second preseason friendly after their 4-2  loss to Debrecen. After a high-altitude camp in Tignes, OL have been back training at Tola Vologe for the last week and now take on Nordic heavyweights FC Copenhagen for the first time in their history. Hubert Fournier can count on an 18-man squad, including certain internationals. The OL coach is, however, still without Grenier and Gourcuff, working their way back to fitness and Malbranque.