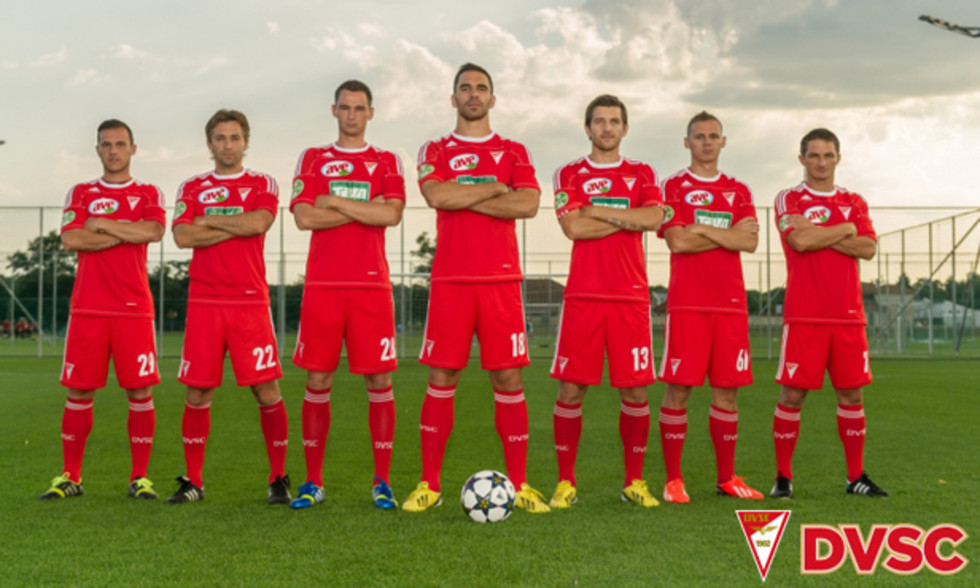 This Saturday, OL take on Hungarian champions Debrecen, a side the team met in the group stage of the 2009 Champions League…

VSC were crowned champions of Hungary after finishing above Györ on goal difference. It was the club's 7 league championship; all 7 titles coming between 2005 and 2014. 6 Cups and 1 League Cup are in the trophy cabinet of this club that OL met on 29 September 2009 in Budapest and 9 December at the Stade de Gerland in the UCL group stage (OL, Debrecen, Liverpool and Fiorentina). Results? Two 4-0 victories: Källström, Pjanic, Govou and Gomis in Hungary; Gomis, Bastos, Pjanic and Cissokho in Lyon were the goalscorers.

This Hungarian club will be taking part in their seventh UCL campaign, but they have only made the group stage once, in 2009 when they lost every game. The Club has also taken part in 8 UEFA Cup / Europa League adventures. And 2 Intertoto Cups. All since 1998. Aside from OL, Debrecen have met one other French side: Les Girondins de Bordeaux in 2001-2002. VSC has played a total of 70 European matches: 23 victories,13 draws and 34 defeats.

VSC enter the UCL at the 2nd preliminary round. They will take on Northern Irish club FC Cliftonville on 15 and 22 July. In theory, the Hungarian outfit should be further advanced in their preseason preparations than OL.