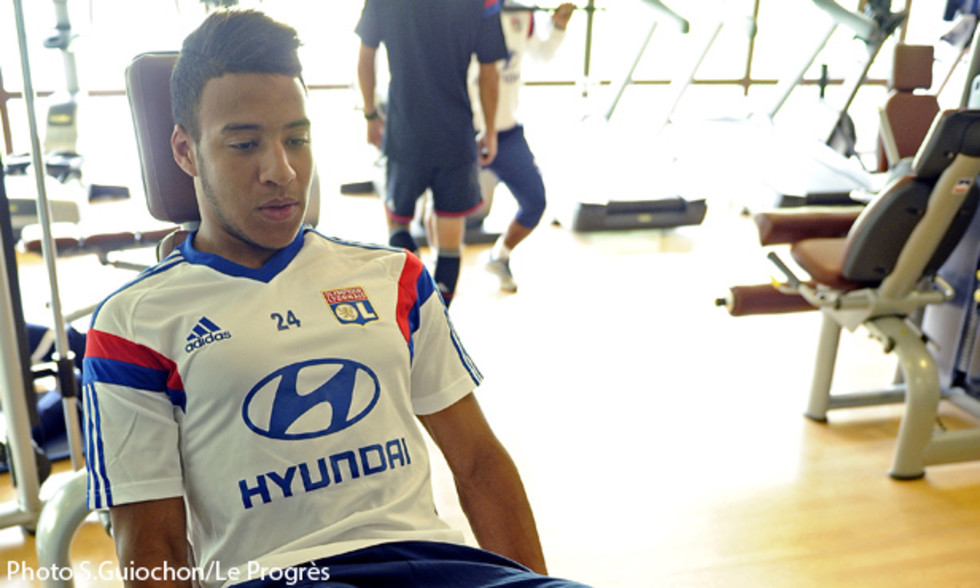 For the second year in a row, Olympique Lyonnais has been named the best Youth Academy in France, according to the hierarchy established by the Commission Nationale Paritaire de la Convention Collective Nationale des Métiers du Football.

The standings are based on a series of criteria, including educational (diplomas obtained by the coaches and academy graduates) and sporting (number of matches played in Ligue 1, Europe competition and age group national selections) and once again, reinforces the club's work with its youth academy and justifies the club's strategic decisions.