Aulas: 'Important to be here' 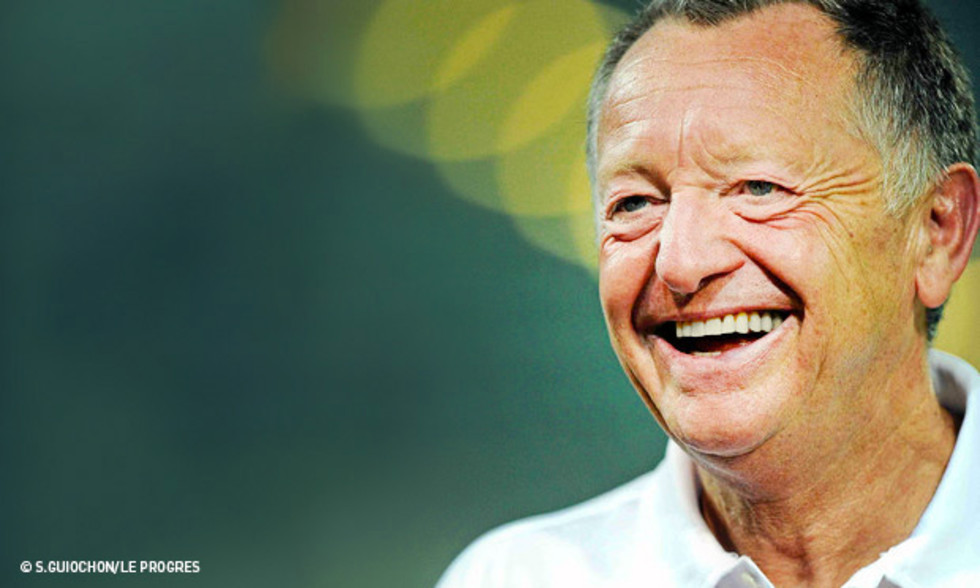 Olympique Lyonnais president Jean-Michel Aulas didn't want to miss the World Cup in Brazil... Before returning to Lyon, he spoke to us about the event, Les Bleus and OL's new season that starts on Thursday, June 26…

President, what are you doing in Brazil?
"I just couldn't miss something like this. It's the World Cup and it's in Brazil, a real football country. There are several former OL players taking part as well as current full-back Henri Bedimo.  This is one of the great World Cups. The atmosphere is exceptional. It was important to be here. There's the football, but CEGID is also very present in Brazil. I have used the occasion to meet with clients and have some meetings. There's football and work."

What do  you make of France's debut in the competition?
"I am very happy. I have been quite close to the team. The atmosphere is ambitious, but also calm and confident. It's very professional. It's great to see the side honouring the image of France. It's like a club, the president does his job, the coach coaches, the players play and the fans cheer. Les Bleus are a big family. It's perfect and the results are well deserved. The FFF president Noël Le Graët and the coach Didier Deschamps have created a great spirit, an positive atmosphere, both on and off the pitch. Football is a link between the two worlds."

The OL president will return to France on Tuesday 24 or Wednesday 25 June. OL preseason begins on the Thursday. Jean-Michel Aulas will be embarking on his 28th season at the head of the club...

Can you explain to us the changes at the club?
"We have tried to look at what worked well and what worked less well to keep improving. We needed a change for the girls. We were at the end of the road with Patrice (Lair). The arrival of new coach Gérard Prêcheur, a great youth coach from the Federation, will be a link between the first team and the academy. Gérard has vision and desire to succeed. For the men, after Rémi Garde's decision, we wanted to carry on what he started, with a coach that knew the club. Hubert Founier was the obvious choice after seeing what he achieved at Stade de Reims. He will continue getting the most out of the squad and the young players coming through from the academy. We also wanted to change our approach to fitness. Alexandre Marles, who was at PSG, will head up the performance department (Antonin Da Fonseca and Dimitri Farbos as fitness coaches). He knows exactly what he's doing. And finally, we wanted to keep the backroom coaching staff and bring in some new faces."

What about potential departures?
"If any opportunities arise between now and the end of June, we'll see. There's no obligation to sell before the end of the month. It's just better to do it earlier for economic reasons. For the moment, there's nothing to report. With the World Cup, things aren't moving too quickly. But we have extended the contracts of our young players."

Have you set the objectives for the new season?
"For the men, we want to qualify for Europe again at the end of the season. We'll see if we can aim for more... For the girls, we want to win the Champions League. We still have to work out the negotiations with Sarah Bouhaddi. I'm following it on a daily basis… We also want to cover the departures of Laetitia Tonazzi and Sabrina Viguier. We should see one or two new players on top of the transfer of Méline Gérard, the ASSE goalkeeper."

A final word on the eve of your 28th season at the club?
"The ambition is to do what no other club has done in the past, and prepare for the transition into the new stadium. My mission is to take the club into this new stadium, that we are European each and every season and that we return to the summit of the French game."