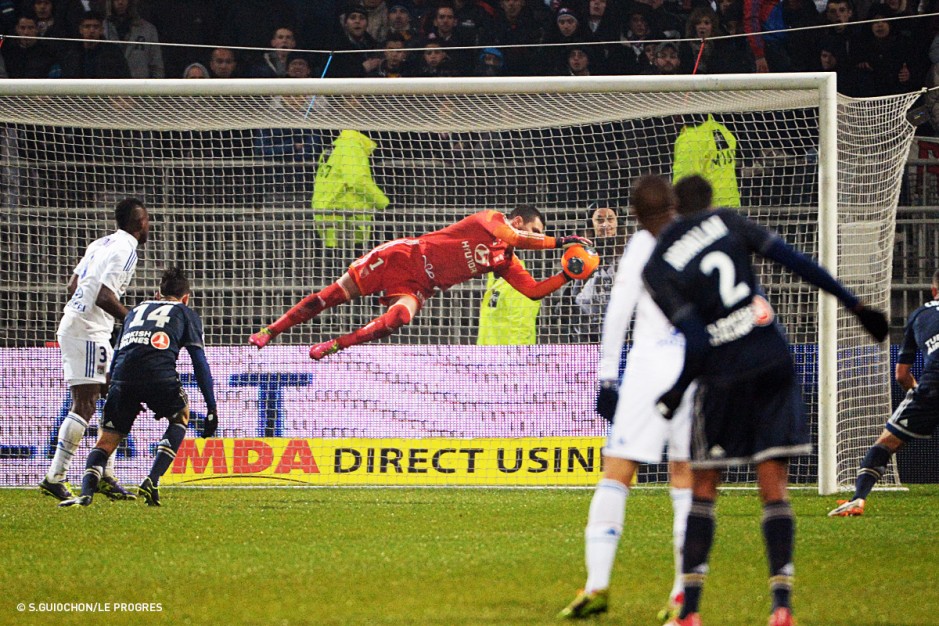 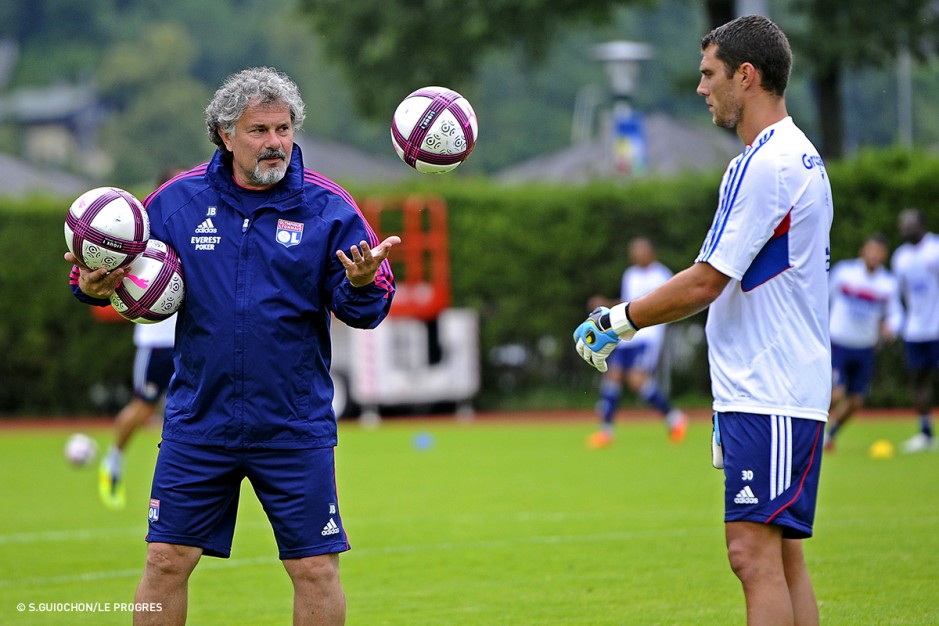 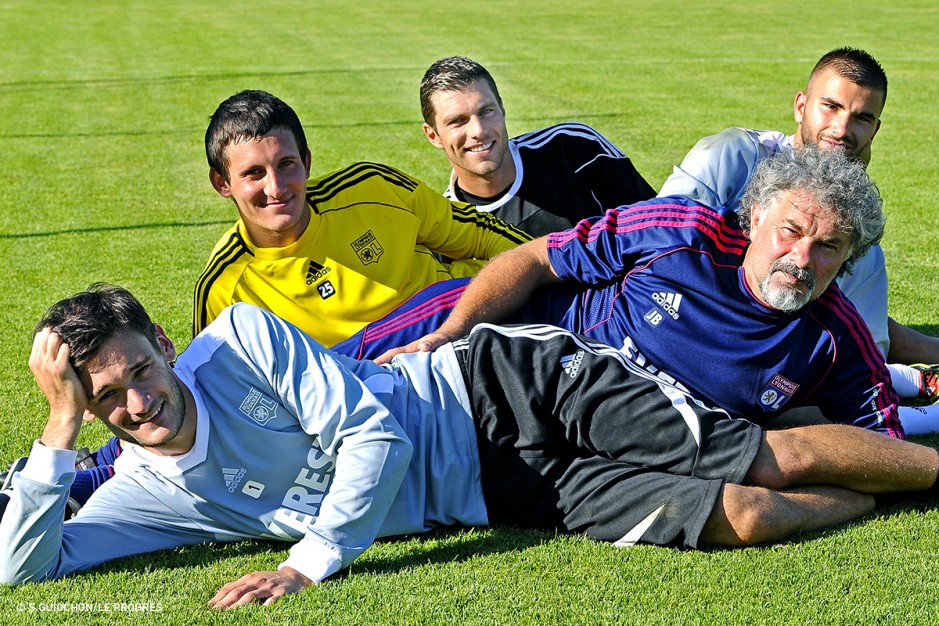 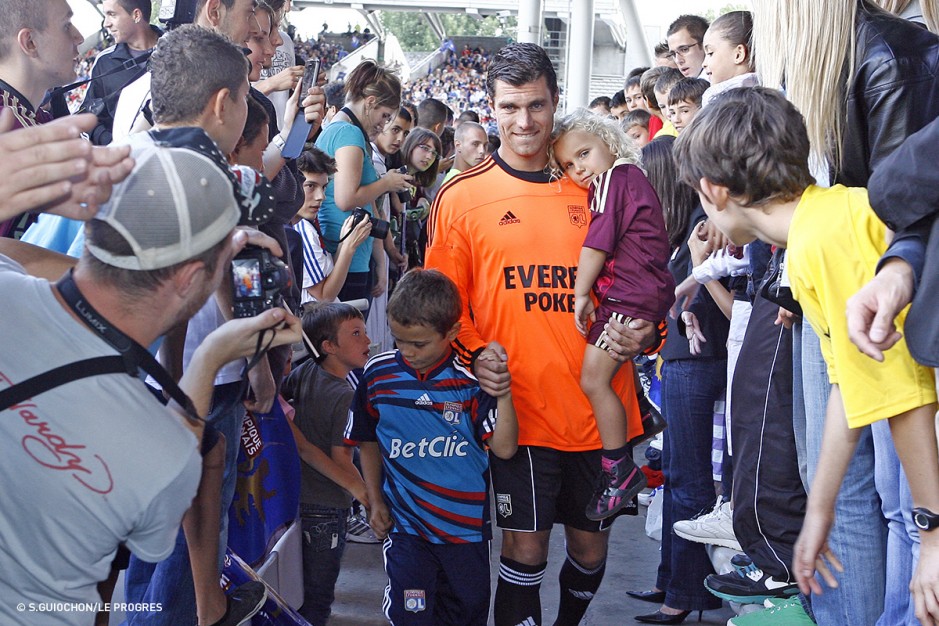 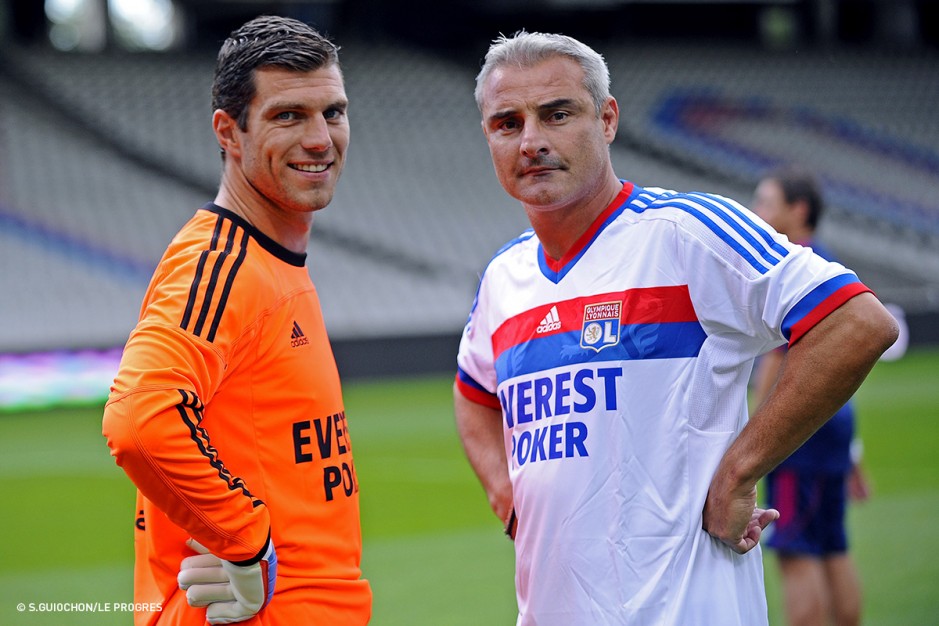 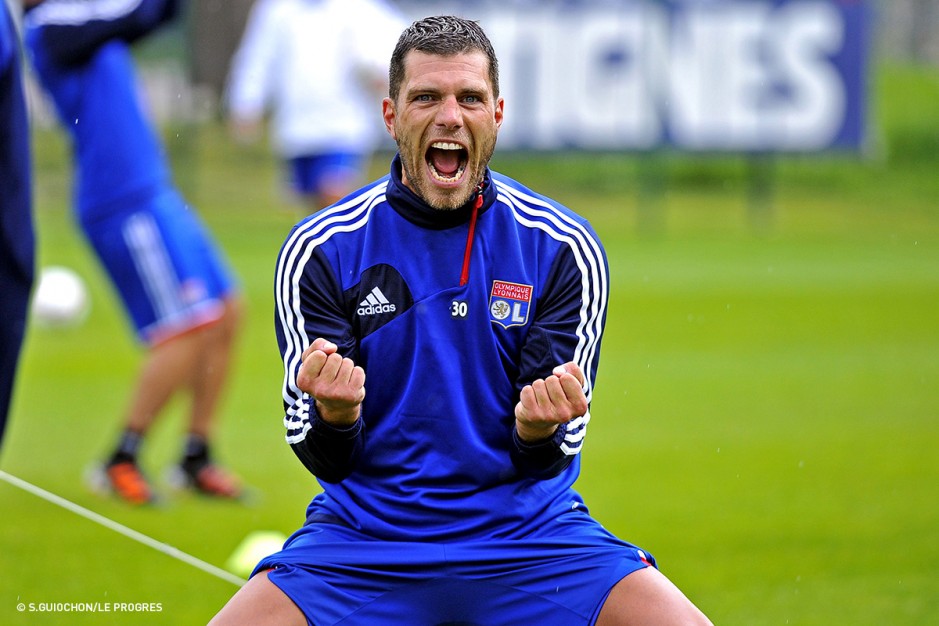 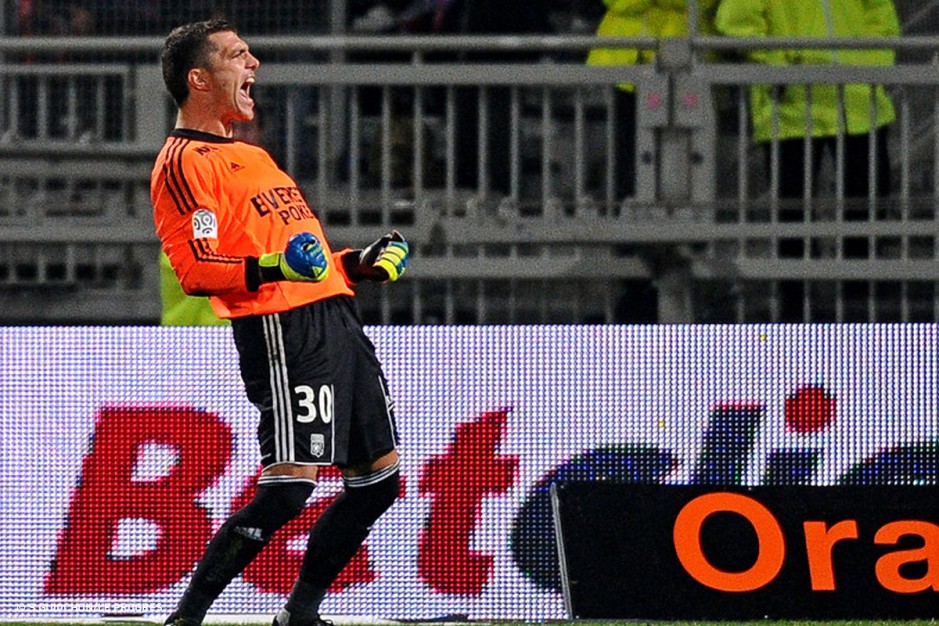 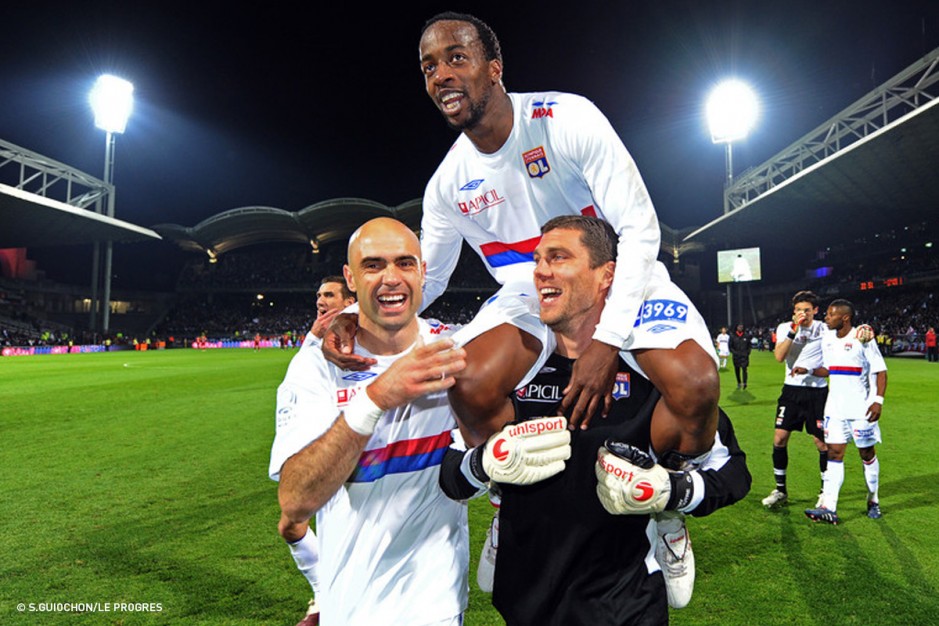 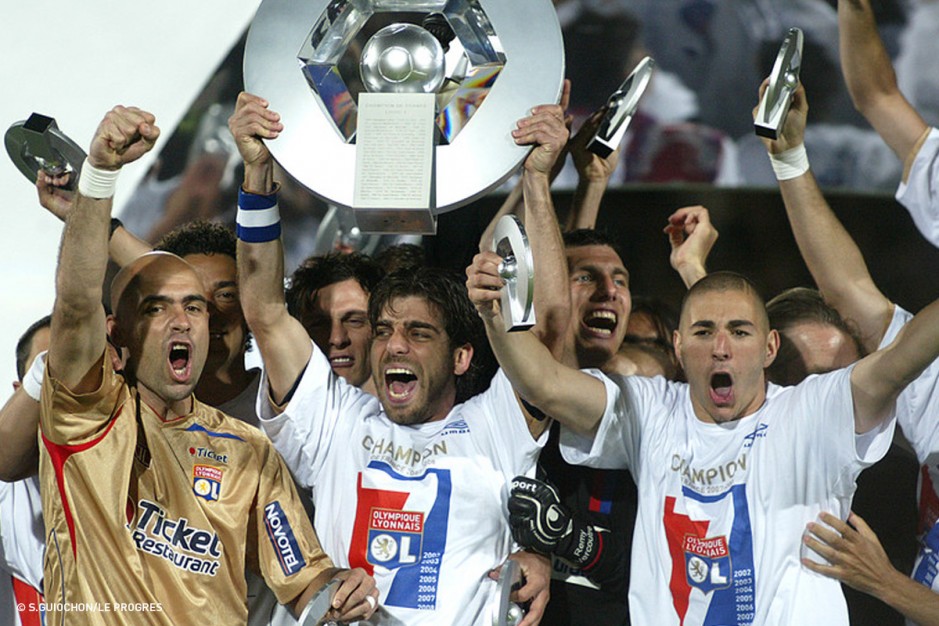 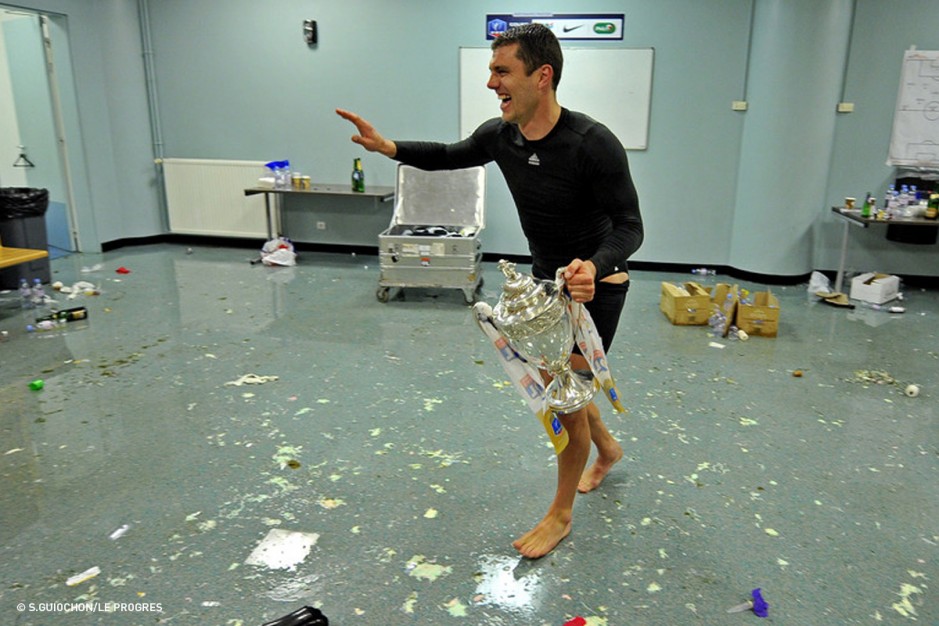 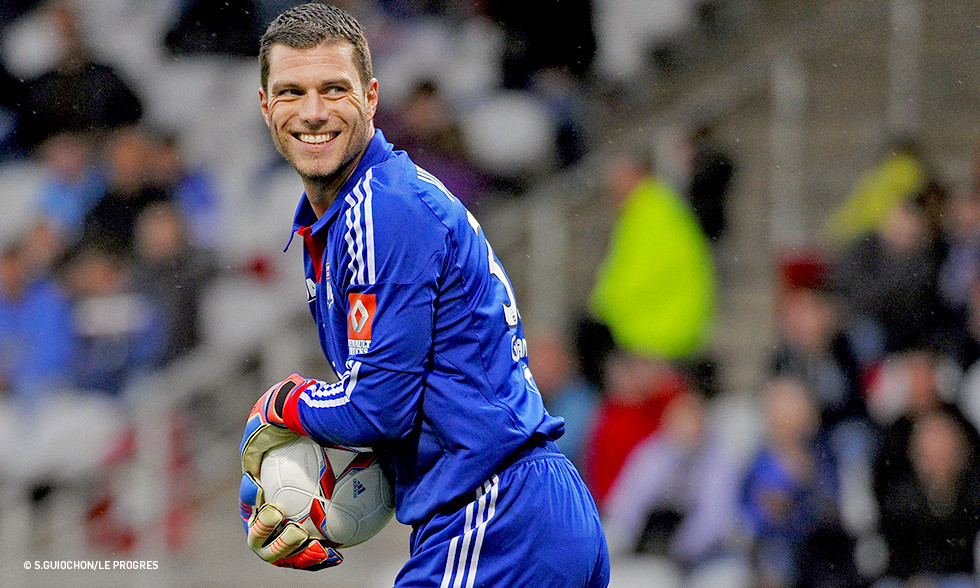 Out of contract with OL, Rémy Vercoutre has agreed to join Stade Malherbe de Caen, promoted to Ligue 1, for the next two seasons. After more than a decade with Olympique Lyonnais he has decided to move on.

He was the last 'Great champion' since the departure of Anthony Réveillère a year ago; the last remaining player from those halcyon days. French champion five times with OL, Rémy Vercoutre was one of players during the club's incredible dominance between 2002 and 2008. Even if the 33-year-old goalkeeper was almost always the second choice 'keeper at OL, no-one could contest his importance to, and influence on, the squad.

He joined Lyon in 2002 he was lucky enough to work with the best 'keepers in the business and the unlucky to be competing for the same position as two superb glovesmen in Grégory Coupet and Hugo Lloris. When the latter left the club in September 2012, Rémy Vercoutre inherited the number 1 short as Lloris joined Tottenham. More than just a number on his back, it was a renewal, a profound change. The eternal replacement was now first choice for the first time since he joined the club. But fate would deal a nasty blow and a serious knee injury that stopped the 'talented little guy' in his tracks.

The native of Grande-Synthe played nearly the entire 2012-13 season until that doomed day in April 2013. A week after playing in the crucial victory in the race for the Champions League away to Montpellier and on the eve of the derby, 'Rem' was seriously injured in training. A ruptured anterior cruciate ligament in his right knee and six months on the sidelines put paid to his chancing of installing himself as the new OL No.1. During his absence, a young 22-year-old 'keeper in the form of Anthony Lopes seized his opportunity.

With talent, determination and a burning desire to compete for every inch, Rémy Vercoutre had always stood up for the challenge, especially when he passed from the shadows of the bench to the limelight between the posts. And he filled the position admirably.

While he only played 75 Ligue 1 matches during his 11 season with OL, he has left a lasting impression at the club. From a model teammate that spent so much time on the bench, to a leader in the changing room when the youngsters came in, he always played a crucial role in the balance and spirit of the squad. It's players like Rémy that remind us all that football is about an entire squad and not just one or two stars or even the starting XI. Good luck for the future Rémy!

Vercoutre and OL in numbers