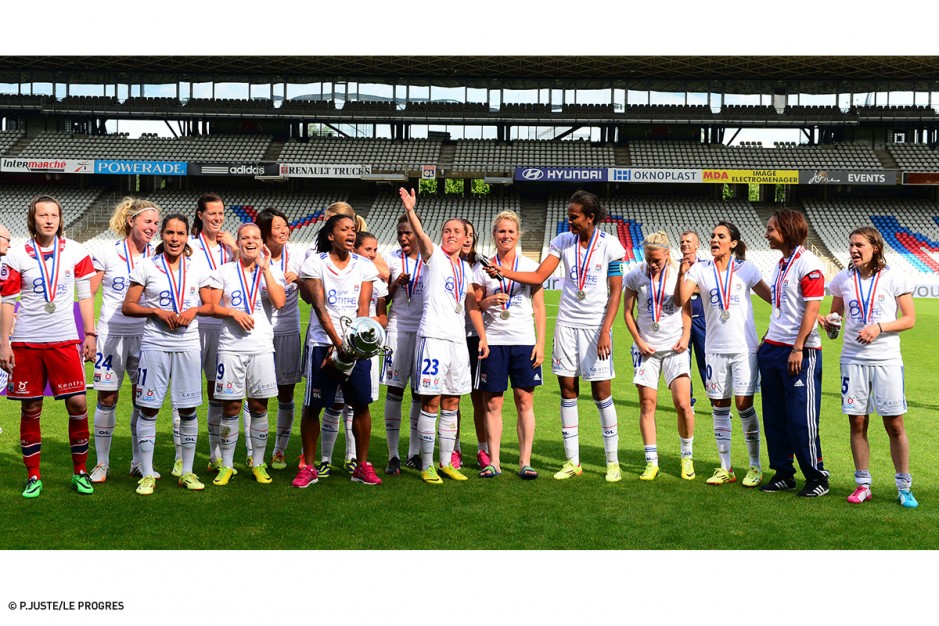 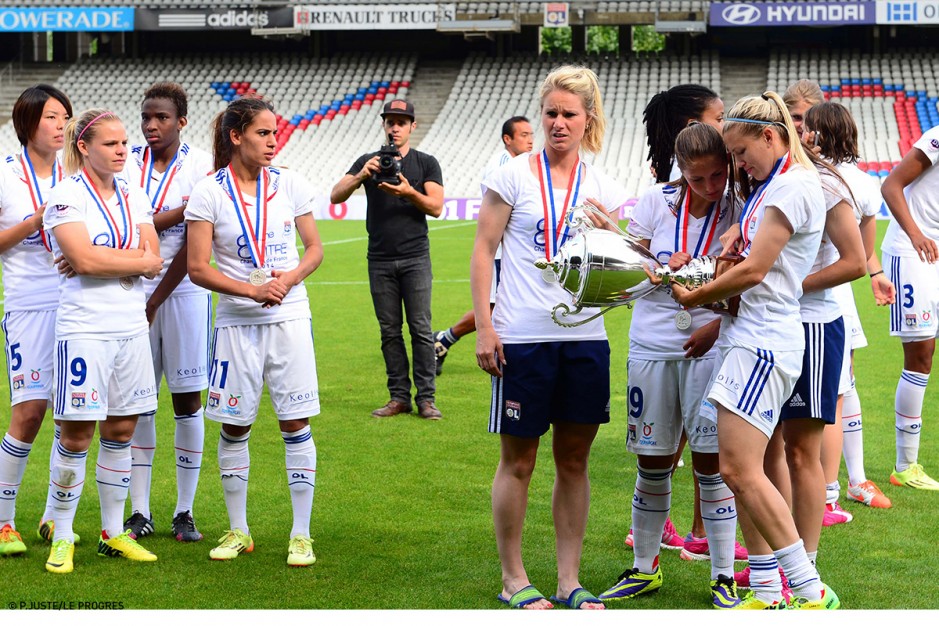 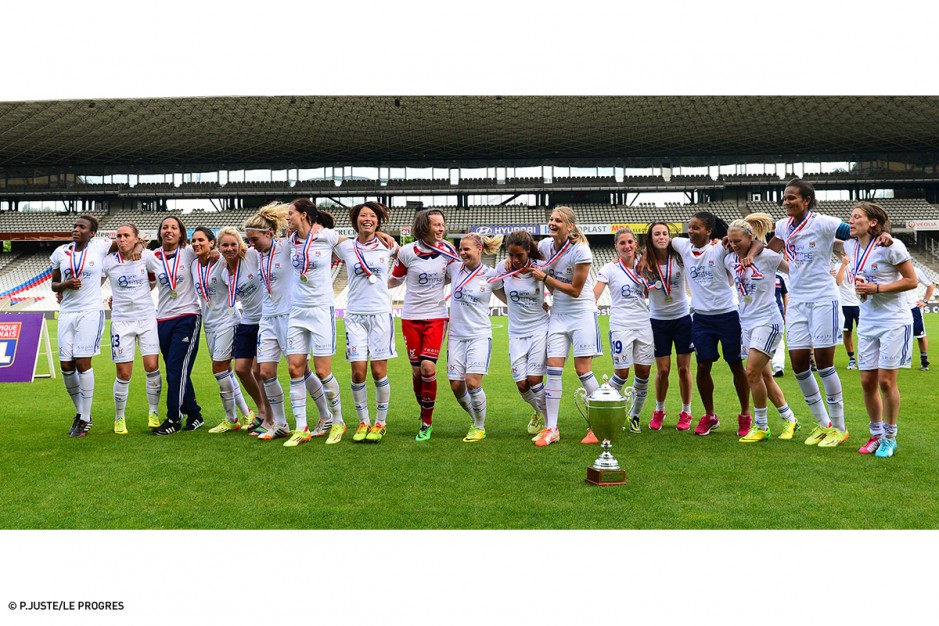 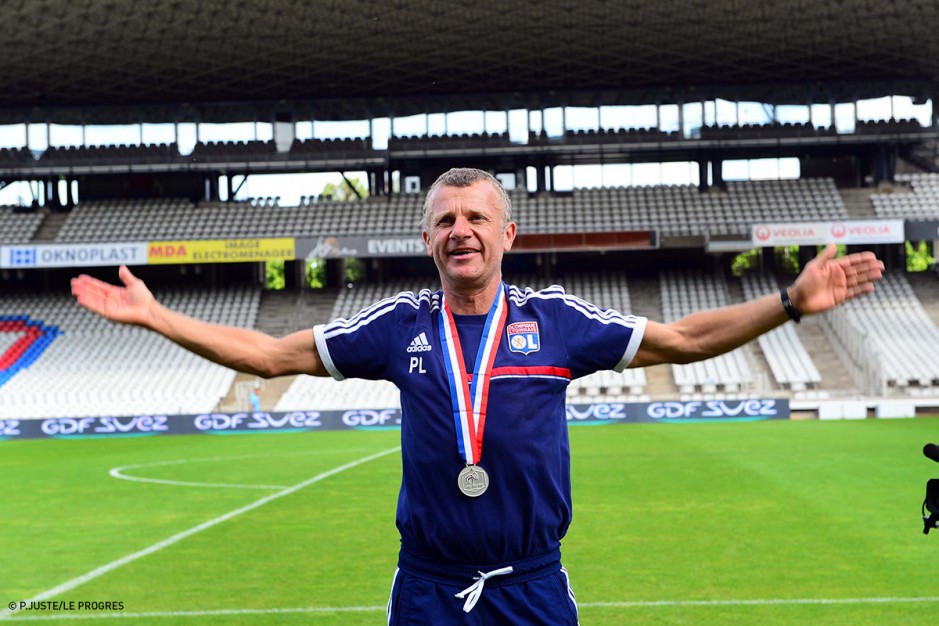 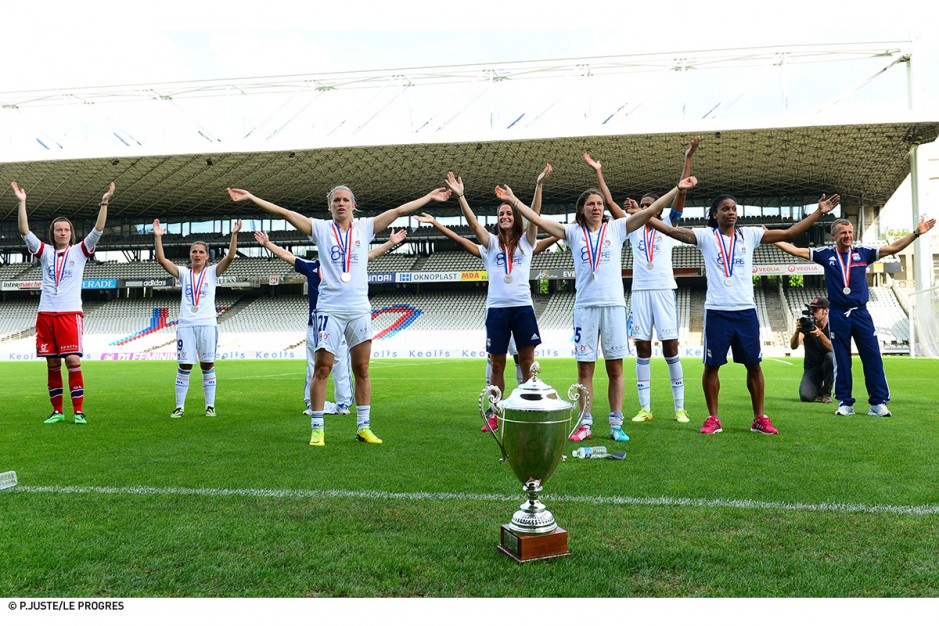 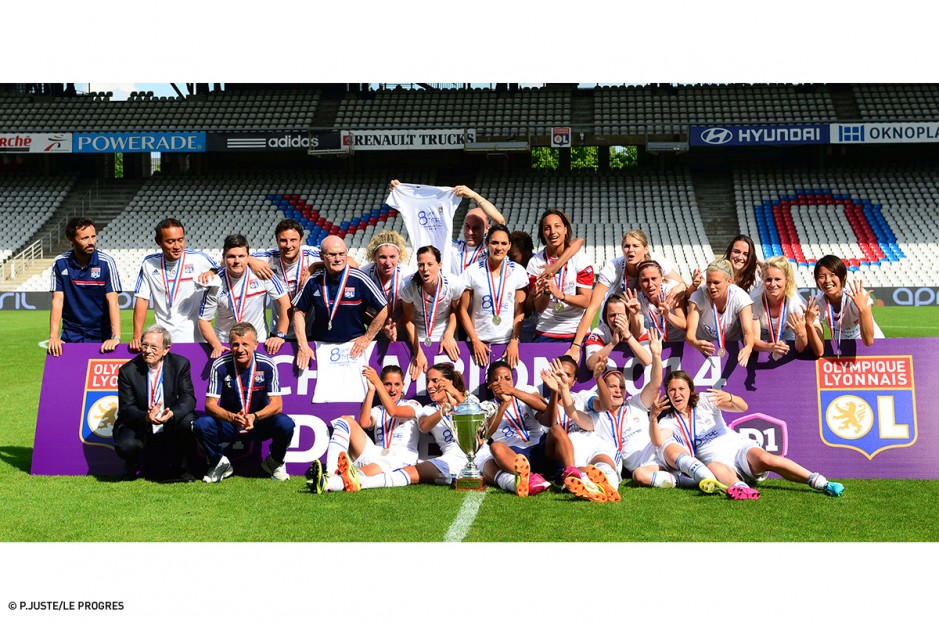 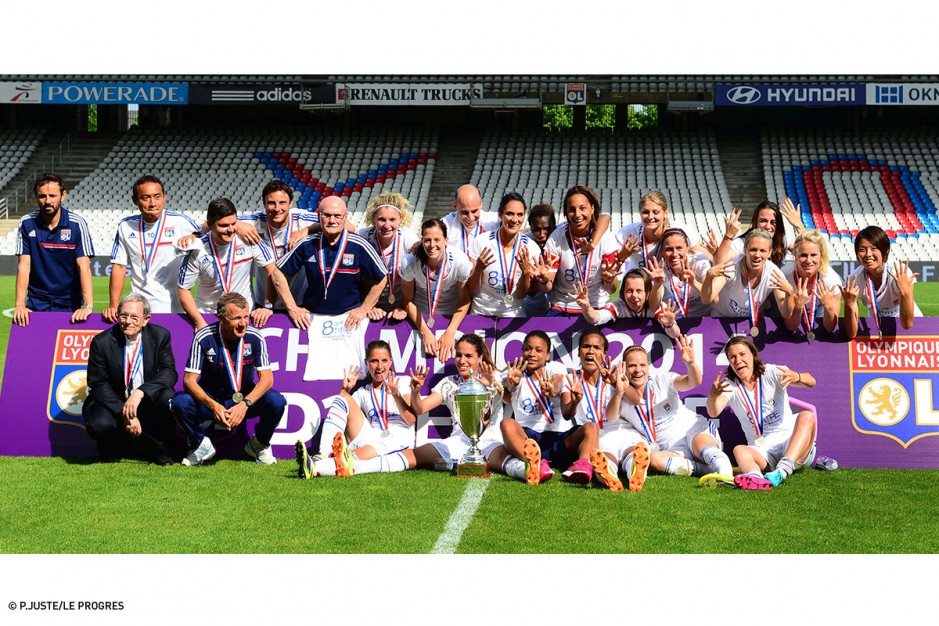 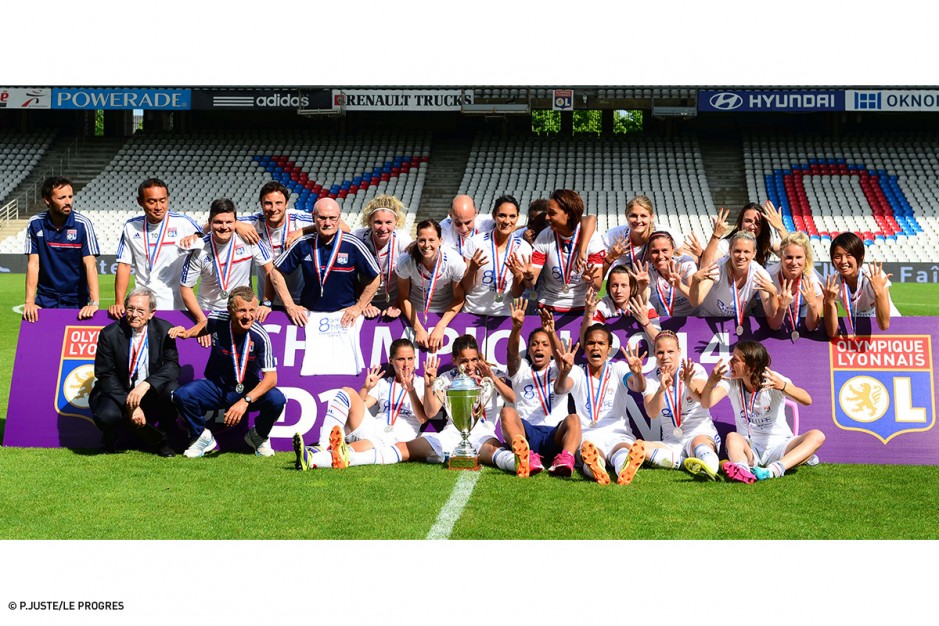 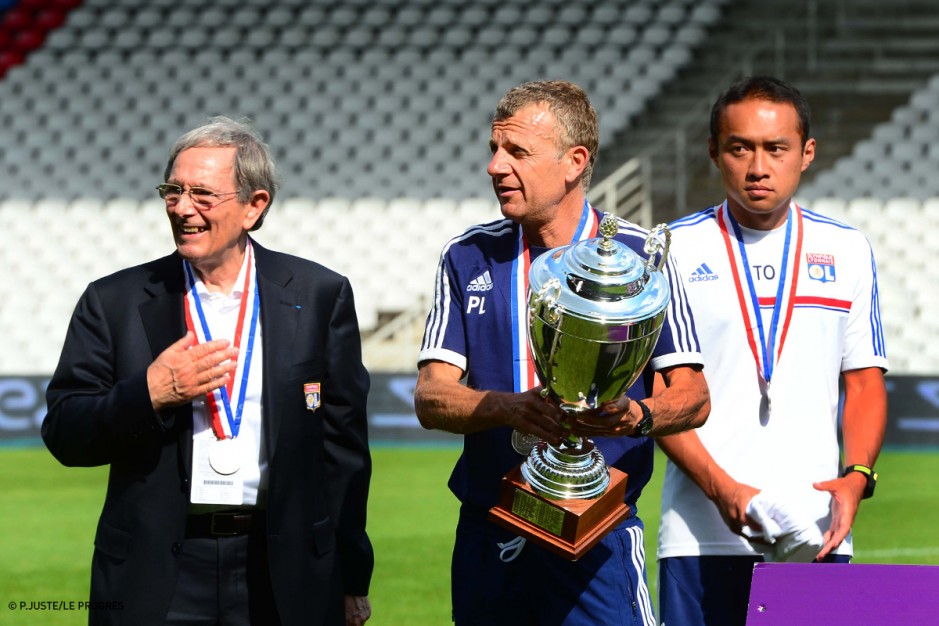 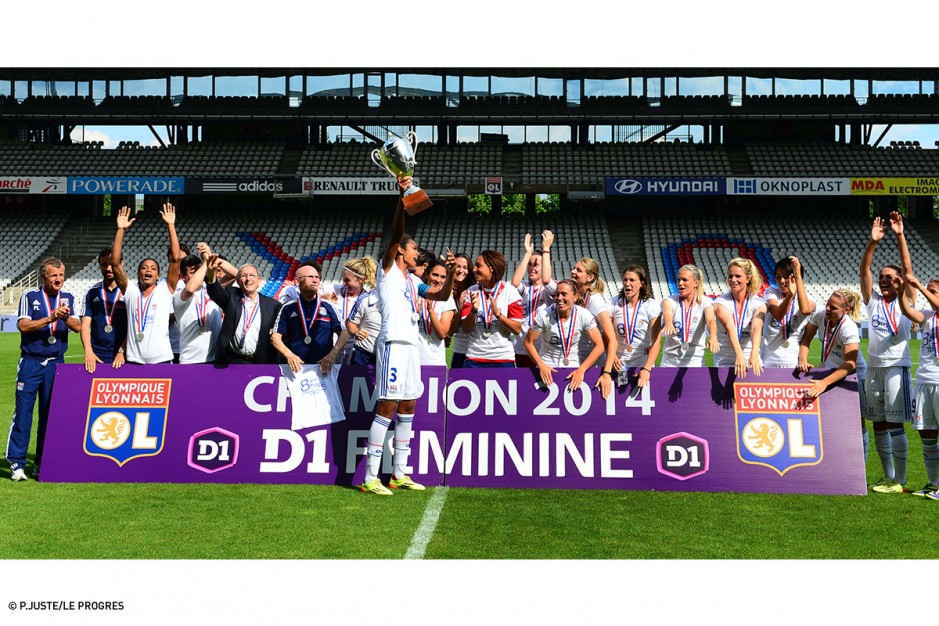 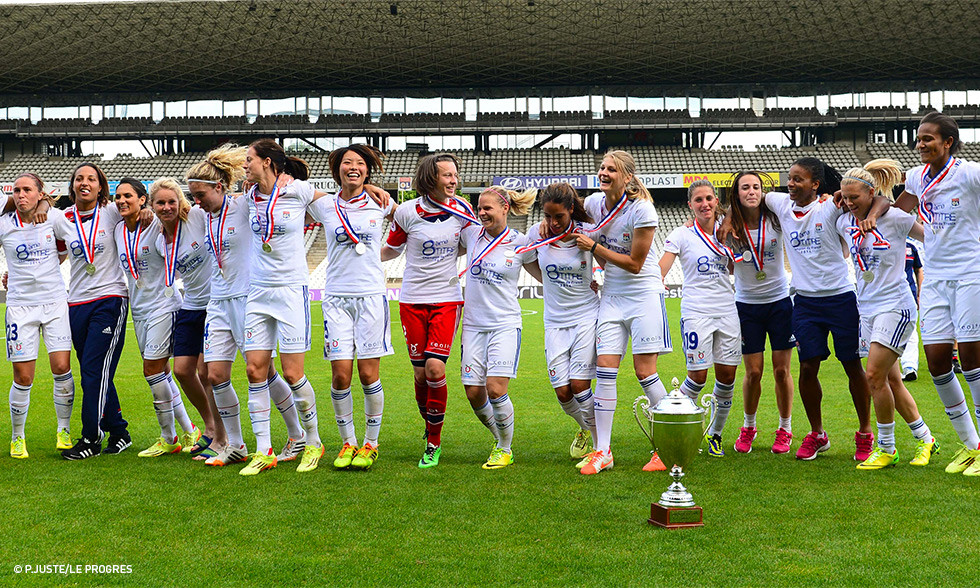 Les Lyonnaises were presented with the Wormen's Division 1 trophy on Sunday afternoon at the Stade de Gerland, after crushing Hénin-Beaumont, 7-0.

8:
OL Women won their eighth consecutive French championship. The team continues to rewrite the record books. Between 1999 and 2002, Toulouse won four titles in a row.

RENARD AT THE SUMMIT:
OL Women's captain Wendie Renard is the only player to have won all eight titles. Abily, Henry, Necib and Thomis have won 7.

BEST ATTACK:
With 95 goals scored, OL Women finished the season with the best attack in the championship. However it was well down on last season's all-time record of 132 goals scored.

ABILY REWARDED:
The OL midfielder received the trophy for Player of the Season from the OL Ang'elles Supporter Group in partnership with Vicat. A trophy that rewarded her performances on the pitch and her leading role off it.

A GREAT PARTY:
The OL players celebrated their title with the public at the Stade de Gerland. Several thousand fans were in attendance. There were plenty of activities for the fans, Jean-Michel Aulas and Paul Piemontese were present for the trophy award and coach Patrice Lair bade farewell to the supporters at the Stade de Gerland. After the match, the Lyon squad headed to a restaurant in the centre of Lyon to celebrate their title.

THE RESERVES IN ON THE ACT:
The OL Women's reserve team ended the season with a double of their own, finishing top of their Group in the DH division and wining the Rhône-Alpes Cup, defeating Claix 2-0.