Still plenty up for grabs 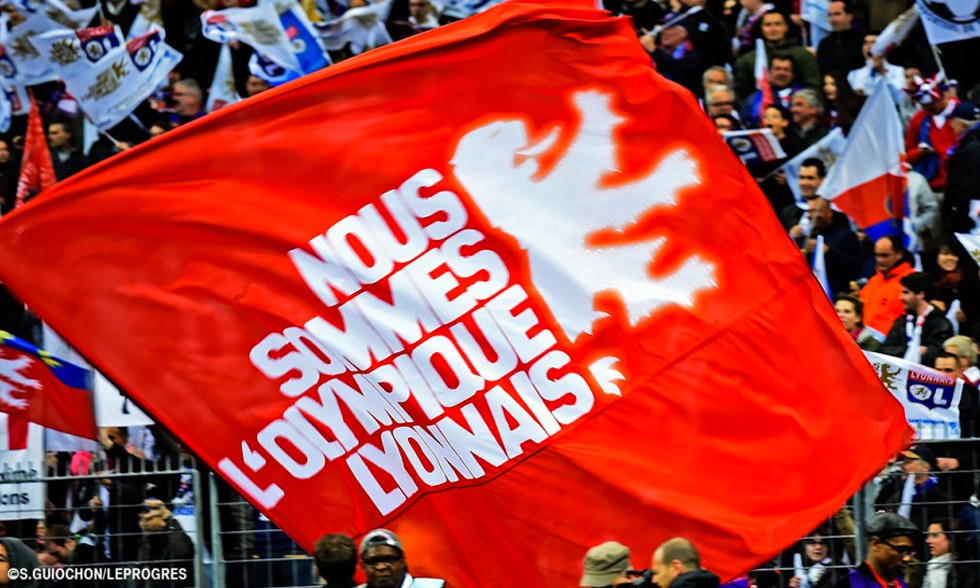 With two matches left to play, the 2013-14 season still has a few twists and turns before it's over... especially in the race for fifth place...

PSG will be crowned champions on Wednesday night for the second year in a row and Monaco will finish a worthy second. LOSC should complete the top three, a place they have occupied since Week 17. Unless they lose their last two remaining matches at home to PSG and away to Lorient, or pick up just one point and ASSE win both their last two games; les Verts would finish with a better goal difference. What's the difference between third and fourth? A place in the third qualifying round for the Champions League against a place in the play-offs for the Europa League!

Fifth place, which qualifies for the third qualifying round of the Europa League, is also undecided. OL are in the box seat with their two-point advantage over OM. OL host Lorient and travel away to Nice; two teams with 'nothing left to play for'. OM travel to Bordeaux and host EAG, a side that could still be fighting for their Ligue 1 survival.

Speaking of fighting for survival... AC Ajaccio and VAFC are already relegated. They will be playing in Ligue 2 next season. There is one more place for unlucky side... Ahead of their rescheduled Week 36 matches, Stade Rennais and EAG, along with ETG and FCSM. If they don't pick up the points against PSG, Stade Rennais can be safe if they beat FCSM, before travelling to Reims. Depending on their result against Monaco, EAG could have the chance to save their place in Ligue 1 against TFC. It will be tought if they are counting on their final game away to Marseille. Travelling to Sochaux in their final game, ETG must beat OGCN and hope that FCSM don't beat Rennes. They would be safe. And for FCSM, if they win their two remaining matches, they will be saved! It's all down to them.

PSG can also break a series of records: the most number of points for a champion (84), finish with the best defence, the best attack, the top scorer and the top assists... ASM will have spent 37 rounds in the top three, PSG 34 and LOSC, in theory, 30, if they finish third.  No need to think too hard who has dominated the Ligue 1 this term: PSG have led the way since Week 10…

ALL THE NEWS ON OL - FCL I FIXTURES I STANDINGS