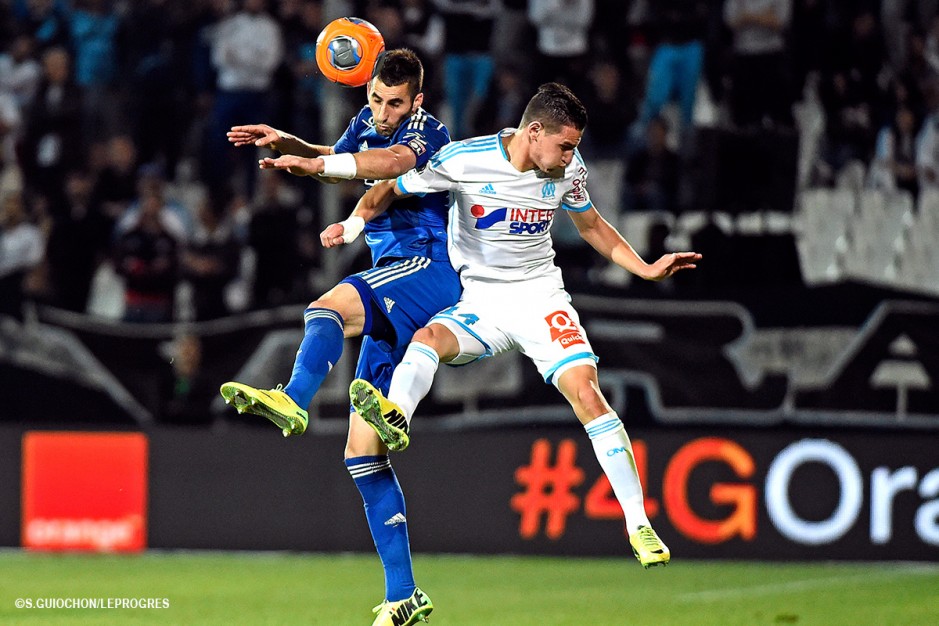 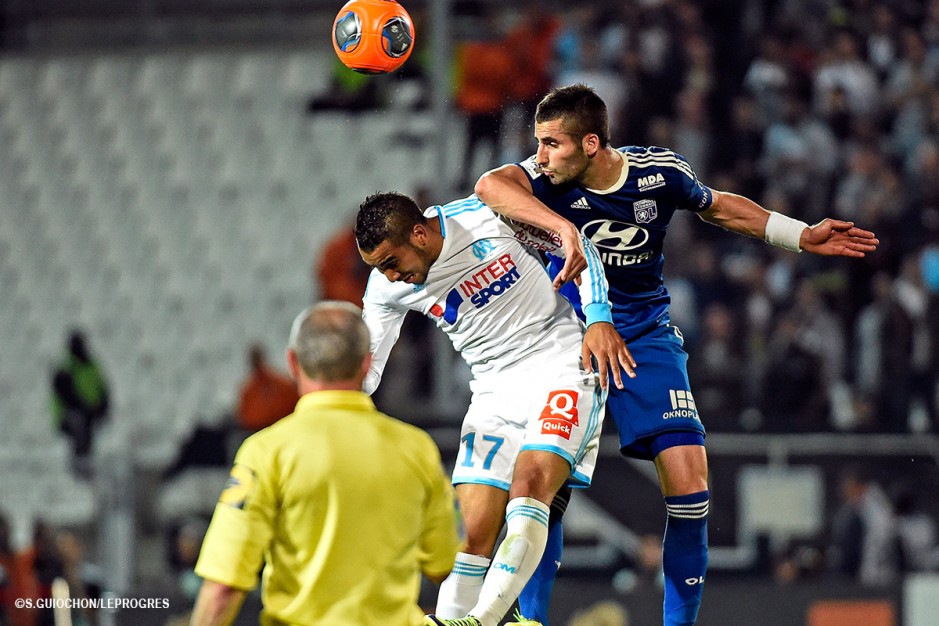 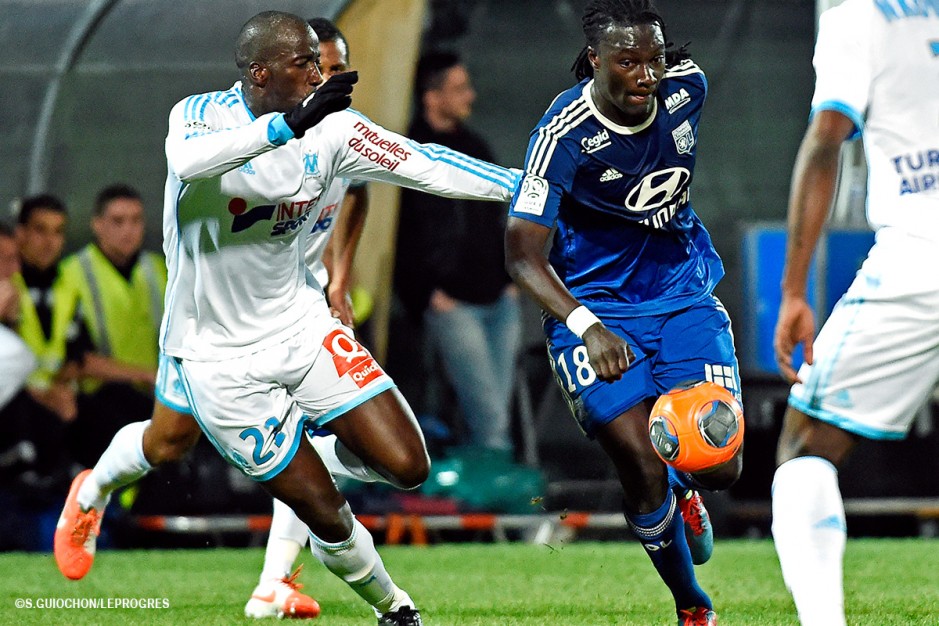 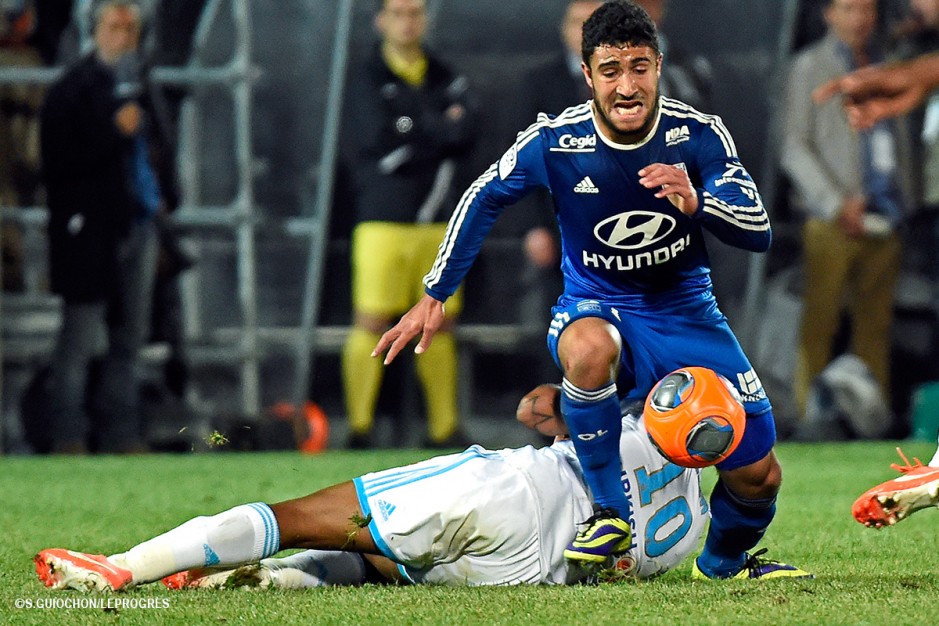 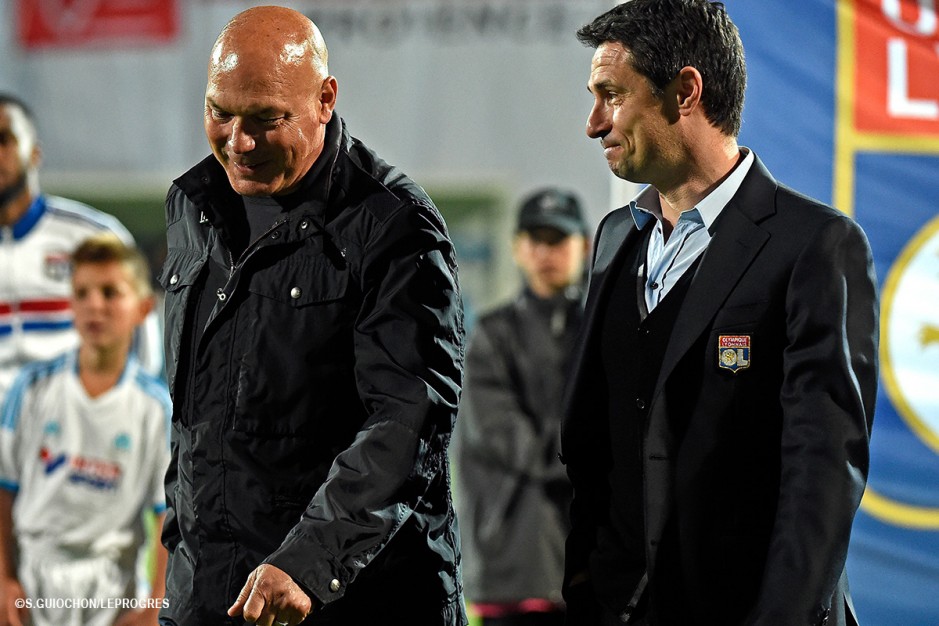 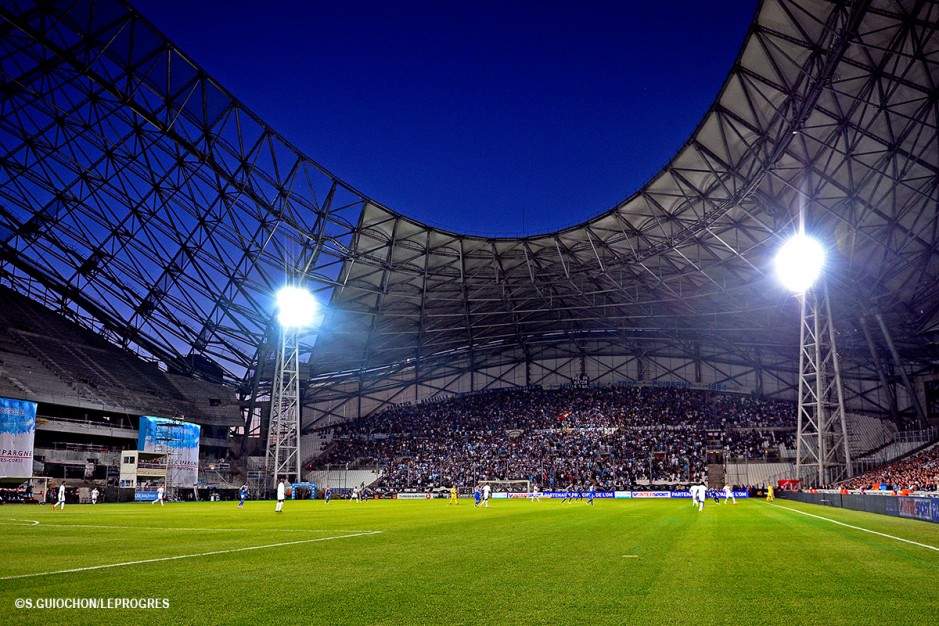 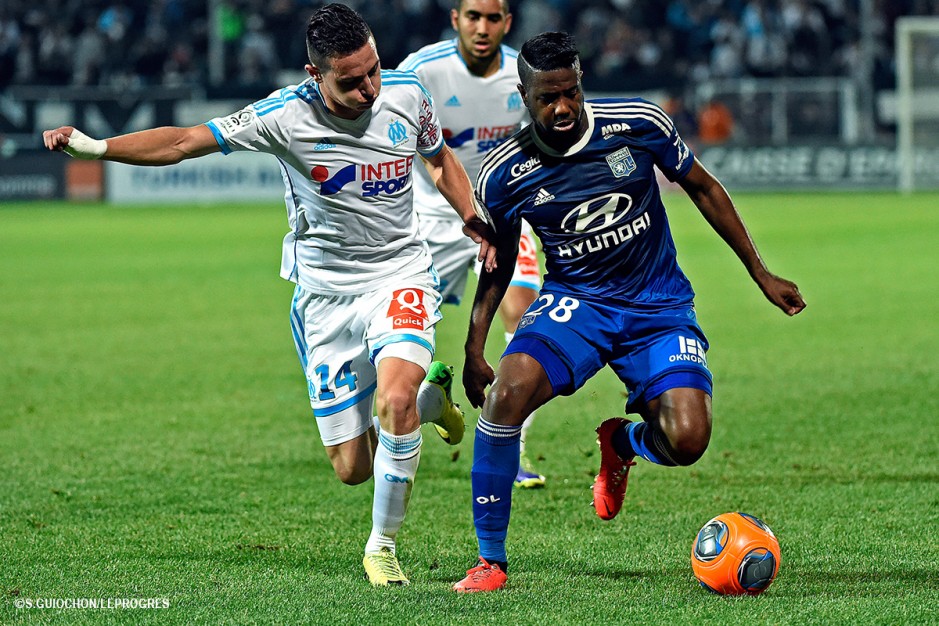 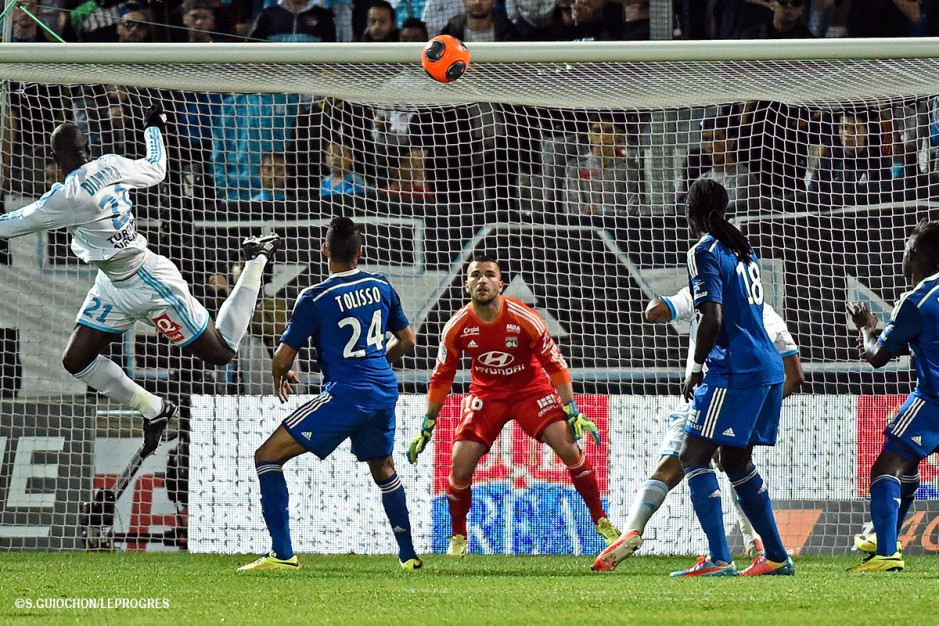 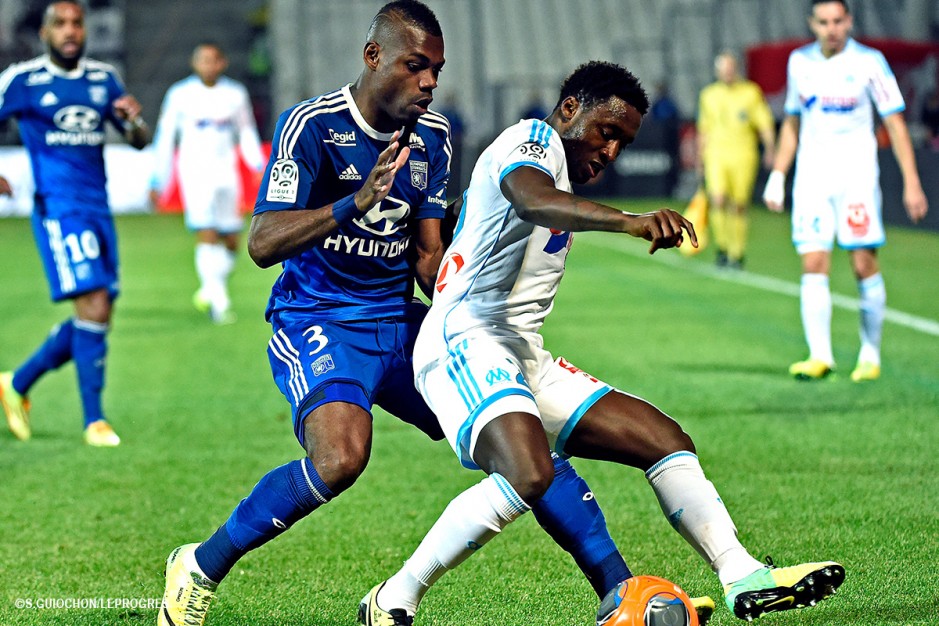 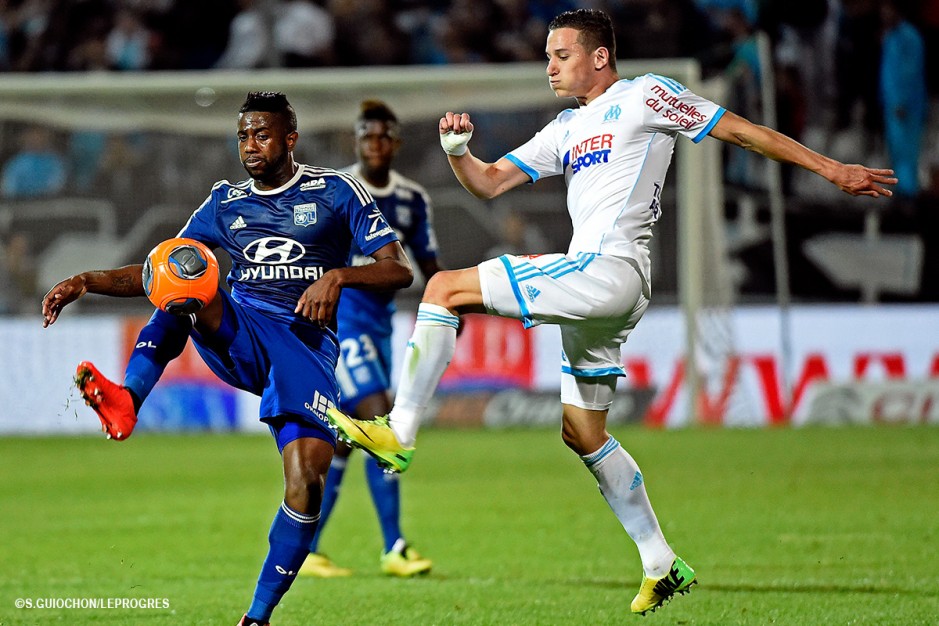 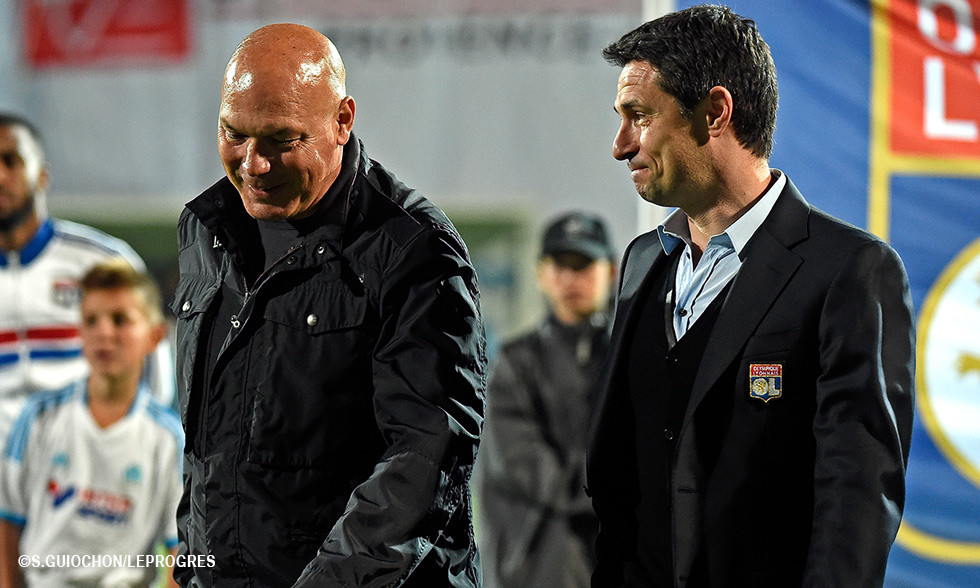 There was no contest between Olympique Lyonnais and Bastia… OL ran out 4-1 winners and picked up three crucial points in the race with Marseille and Saint-Etienne in the race for the European places...

While Sporting Bastia have little left to play for, if not to try and finish as high as possible, OL have their sights set a lot higher. After OM's draw with Nantes on Friday, Maxime Gonalons and Co. knew that a win would send the five points clear of Les Phocéens ahead of next week's clash at the Stade Vélodrome and they would also close to within 2 points of Les Verts. Koné and Fékir were prefered to Bisevac and Malbranque in the starting line-up.

Lyon had all the ball in the opening 14 minutes as Bastia tried to resist, before Bedimo's cross was headed home by Gomis. Moments later, Lacazette went within a whisker of adding a second. OL were clearly the better side, playing simple, intelligent football. And OL got their second goal when Gomis, down the left, saw his effort saved by Landreau only for Fékir to net the second goal - his first for the Lyon first team.

Bastia looked to take advantage of the odd OL mistake, like when Bruno had a chance on the half-hour. OL constructed the play in style and were overrunning a Bastia side that forced their coach Hantz to change his plans even before half-time when Sablé replaced Khazri. The first half came to a close with OL right on top and Fékir sent in an excellent free-kick before Gonalons had another chance.

It looked as though it was game over… but straight after the restart, Sporting scored through Bruno after a goal-mouth scramble from a corner. There was no time to doubt. Bakari Koné restored the two goal advantage with a header from a Fékir corner.

OL were moving the ball beautifully and Bastia were chasing shadows. Fékir laid on a fourth goal for Lacazette. Fékir received an ovation as he left the field, replaced by Malbranque. OL saw the game out without any further problems...

OL close the gap to just two points behind fourth-placed Saint-Etienne and are now five points ahead of Les Phocéens… It was a great result with just three matches left to play. A European qualifying spot looms on the horizon, with the hope of bypassing the third preliminary round of the Europa League.