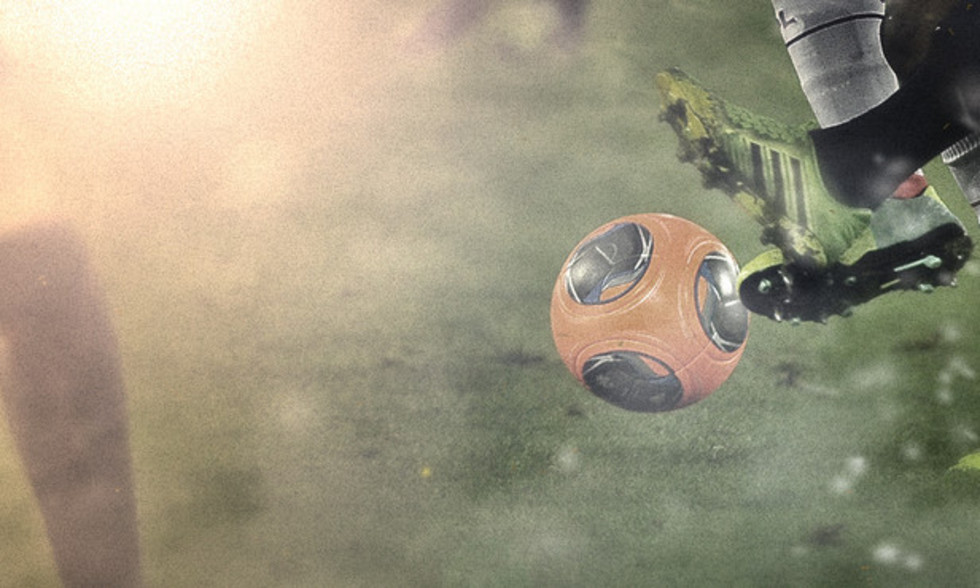 Apart from the players missing (Grenier, B. Koné, M. Lopes, Fofana), OL is in the box seat ahead of this 102nd Olympique clash! First of all, there is their current away form: OL are unbeaten on the road in their last six games, picking up 14 from a possible 18 points (their last defeat came 0-2 against Rennes on February 21 2014)! For Marseille, playing at home is not so easy... They have picked up just four points in their last four outings (one win, one draw, two defeats).

There is also the psychological advantage of OL recent performances at the Stade Vélodrome with last season crushing 4-1 win (Gomis hat-trick) after consecutive draws. OL have only lost on two of their last ten league trips to the Vélodrome (5 wins, 3 draws, 2 defeats). And they have played Marseille twice this season for a win and a draw.

Another important point? OL have a five-point buffer over OM with three matches left to play, as well as a superior goal difference (+ 4). OL want lose much if they go down, while defeat for OM will extinguish their faint hopes of finishing fifth. If OL win, they cannot be caught. A draw and OL will be almost there.

Then attentions turn to the battle with ASSE for fourth place. Fifth place is the first priority, but the possibility to do better is exciting. A win away to OM will keep that second ream alive.

So it's match point in this clash of the Olympiques. OM will be without Lucas Mendes, suspended, from central defence. They hope to get Valbuena back. Can this OM, so often so disappointing this season, create an upset? Obviously they can if they can find their form for 90 minutes. Gignac, Thauvin, Payet, Mandanda, Valbuena, Nkoulou… it has quality. A win for OM will give them hope, but they will still be hoping against hope...

OL won't be changing their style. There are just a few choices for Rémi Garde who is without B. Koné, suspended, and the injuries. Bisevac will be in central defence alongside Umtiti. Who will play up front? Who will be given the playmaking role? Will Mou Dabo replace Corentin Tolisso at right-back?

If OL can convert this first match point, it will be a fantastic reward for a heroic season. Without being an unbackable favourite for the match, the seven-time French champions head to the Mediterranean coast with plenty of confidence. They just need to turn it into a win, one more time, on Sunday...

ALL THE NEWS OF OM - OL I  FIXTURES I  STANDINGS