Masters of their own destiny 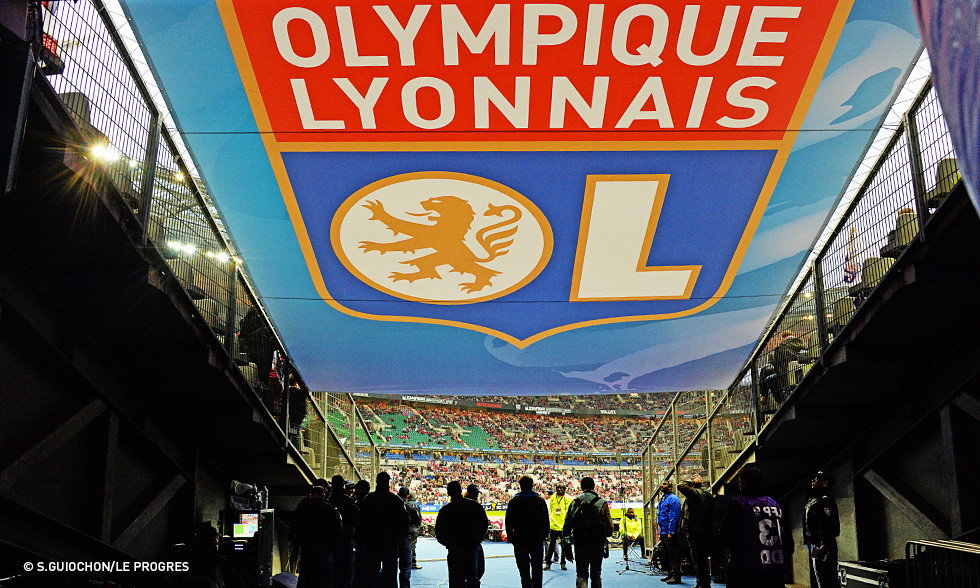 In the race for European qualification, OL brought back a precious point from their trip to Toulouse… They can still finish fourth, while carefully guard their current fifth place...

ASSE and OM both drew against Stade Rennais and LOSC; OL got the same result away to Toulouse. Status quo in the standings with 4 matches left to play. OL are two points behind Les Verts and three points ahead of OM.

OL are still masters of their own destiny, and can still claim their famous ticket for European competition. The best scenario is the fourth place... which means avoiding the third qualifying round of the Europa League to be played on July 31 and August 7, right when the Ligue 1 restarts! Fourth place means just the play-off matches on August 21 and 28; much better for the fixture list!

So, there is a difference between 4th and 5th! But obviously the best thing is to be qualified. Of the four matches left, one is head to head, against Marseille at the Stade Vélodrome on May 4. Will it be the decider, this 101st meeting between the two Olympiques?

While are still masters of their own destiny for fifth place, they are also keeping their eye on three other teams. This weekend, OM travel to a Nantes side that can still hope of finishing in the top half of the table. Les Verts are out of form and travelling to Annecy and a showdown with ETG who are fighting for their survival. Evian have already beaten OL, PSG and AS Monaco this season, drawn with LOSC and only lost to OM. OL host Sporting Bastia who are looking to finish the season on a high. ASSE entertain MHSC.  In the penultimate round, OL host FC Lorient, OM head to Bordeaux and ASSE go to Nantes. Finally, OM host EAG, who may still be fighting for their place in Ligue 1, while Les Verts end their campaign against already relegated AC Ajaccio and OL head to Nice, a side who should have nothing really to play for.

In this three-way game, there's still a number of possible outcomes. But Maxime Gonalons and Co. are far from having a dud hand. This weekend's matches could even prove decisive. While not getting carried away, there's every chance that Week 35 could be a good one for the seven time French champions...

ALL THE NEWS ON OL - BASTIA I  FIXTURES I  STANDINGS