Garde: 'We must bounce back' 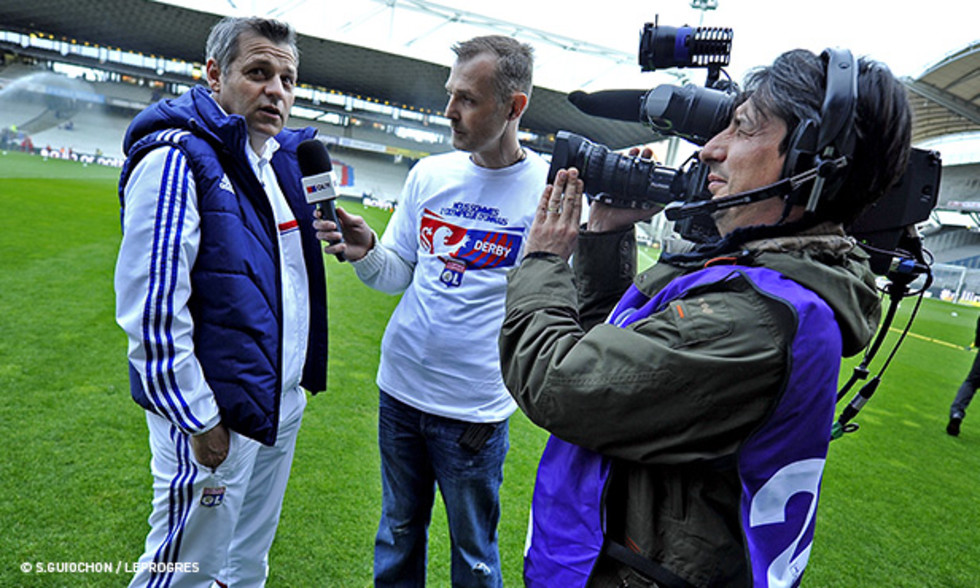 Speaking to OLTV, Rémi Garde and Bruno Genesio looked back over the 2-1 derby loss at home to Saint-Etienne in Week 31 of Ligue 1…

Rémi Garde
"Very disappointing. We struggled to get into the game, due to the number of changes we had to make. Saint-Etienne also surprised us with their formation, but we sorted that out at half time. We did the hard part by equalizing before the break. If we had been awarded that penalty, the finish would have been completely different... After Monaco, it's another example of our referees letting us down... they know it...

It's very frustrating. The players that played today gave it everything. We have played a lot of football this season and it's starting to feel it... It's never easy to lose the derby, but it doesn't change anything. We don't have time and we don't want to dwell on this. We have to bounce back."

Bruno Genesio
"Obviously everyone is disappointed. This was a very important result... but there are still seven matches to play and we have to respond. Tonight, the defeat hurts. We really gave it everything.

I've nothing to say about our attitude. But we made too many mistakes in our play. ASSE surprised us with their formation. Certain things went against us. It's starting to add up. What makes me angry is trying to understand how the referees make their decisions... What are the rules for a referee? We have to stop saying that it's not serious... Enough is enough... There is too much at stake.

The penalty would have changed the match because we were dominating without playing amazing football. If we score then, it changes the game... We put Maxime Gonalons in central defence because of his experience... He played well... The injuries? It's part and parcel of playing so many matches..."