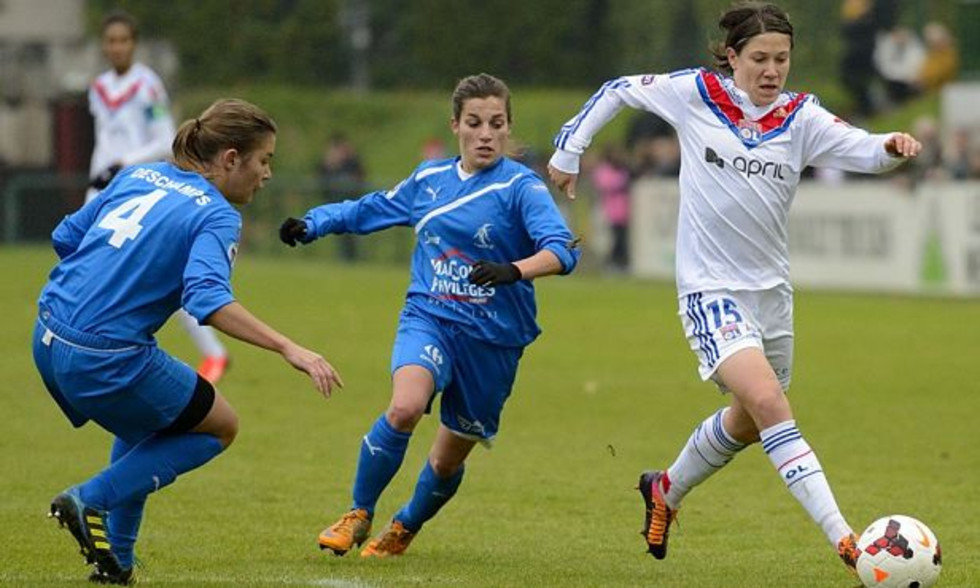 Les Lyonnaises got the job done against Yzeure on Sunday afternoon, moving back to the top of the first division standings with a 1-0 win.

It was a precious win as, at the same time, PSG were held to a scoreless draw at Saint-Etienne. Les Lyonnaises move back to the top of the standings, one point ahead of Paris, before playing their match in hand against Rodez next weekend.