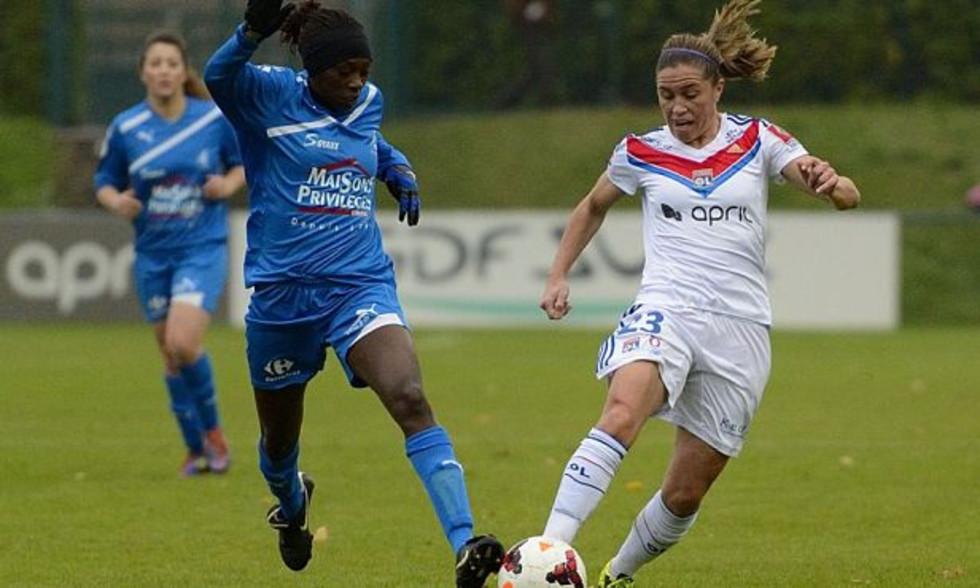 A week after ther qualification for the quarter-finals of the Coupe de France against Saint-Etiene (3-0), Les Lyonnaises are back in league action at La Plaine des jeux de Gerland. Against second-from-bottom Yzeure, OL have no room for error. A victory will see Patrice Lair's side in a position to reclaim top spot in the league when they play their match in hand against Rodez next week.

To do that the side will have to get the better of an excellent defence that saw OL struggle to a 1-0 victory when the two met earlier this campaign. Yzeure's American goalkeeper Catherine Fitzsimmons was excellent in that first game. Kumagai and Henry are still missing, Necib is rested after picking up a corked thigh.