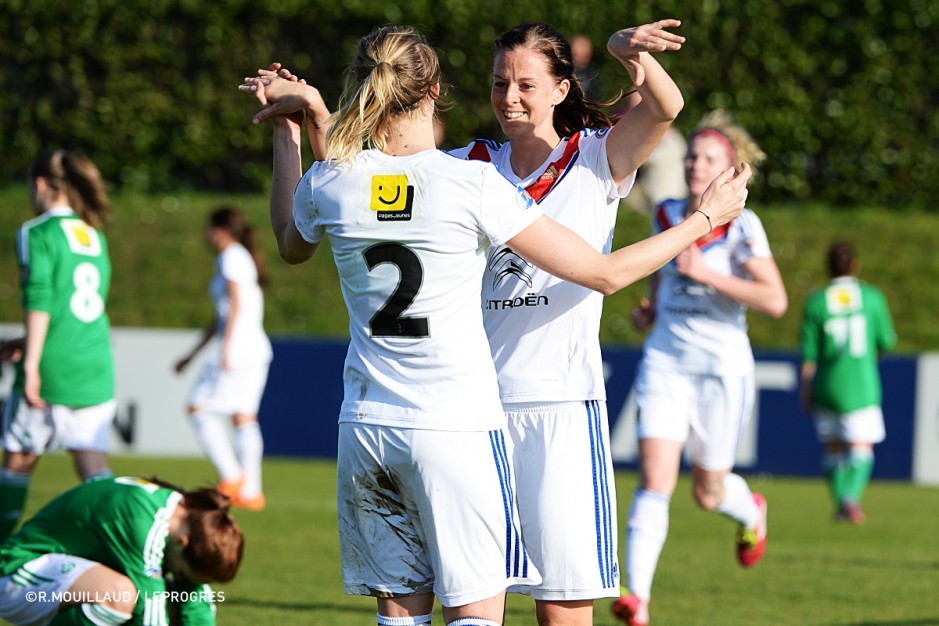 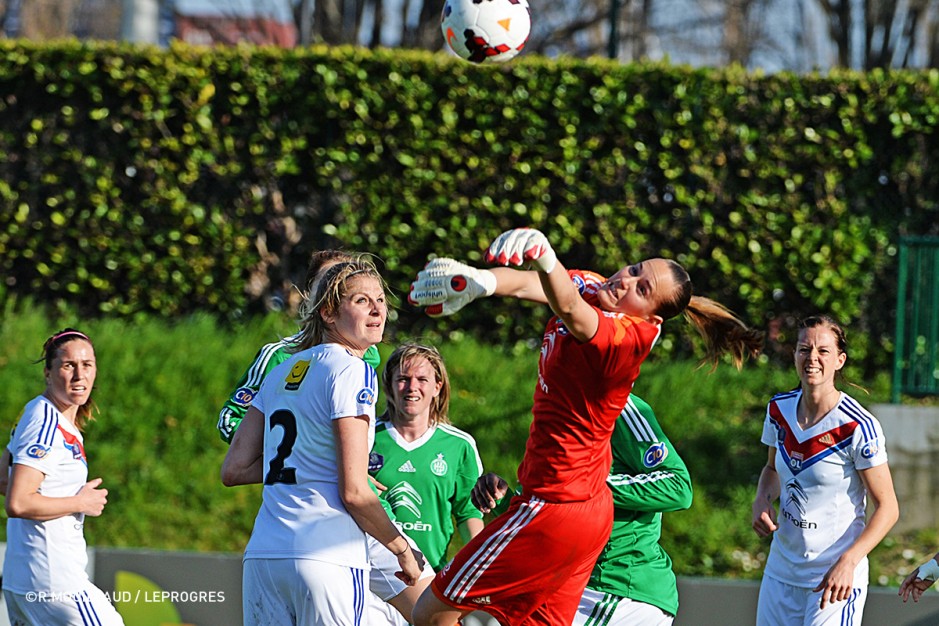 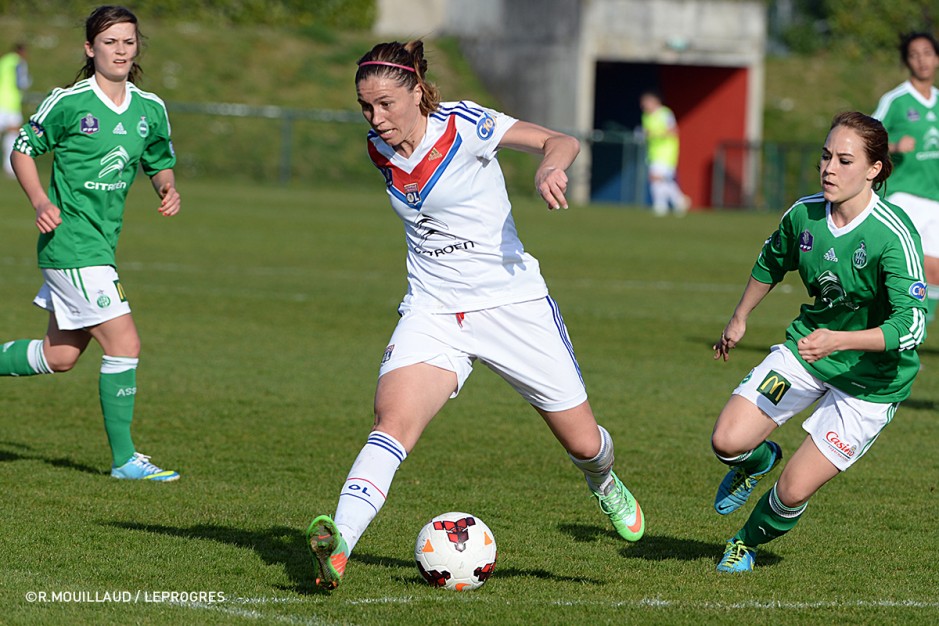 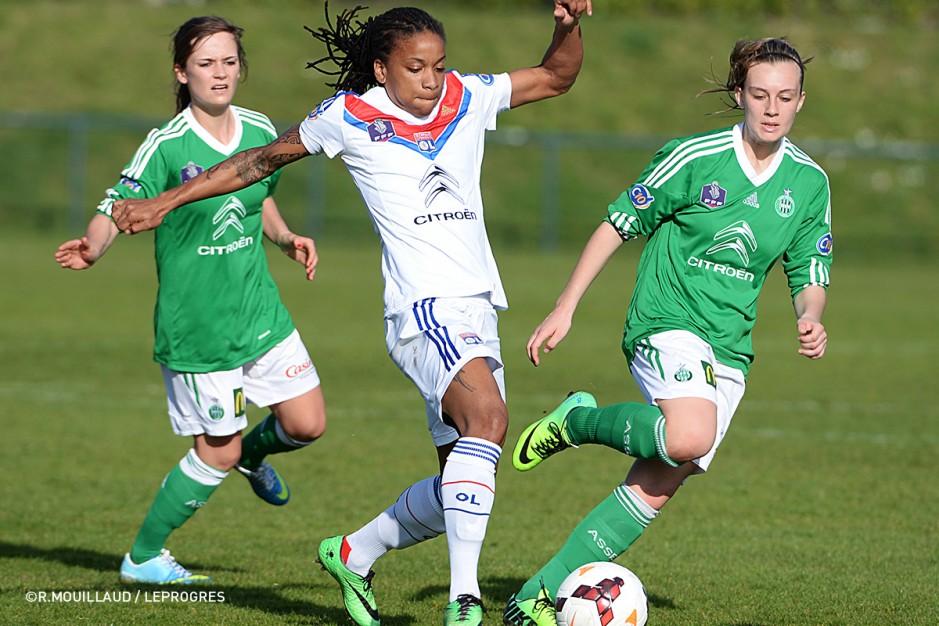 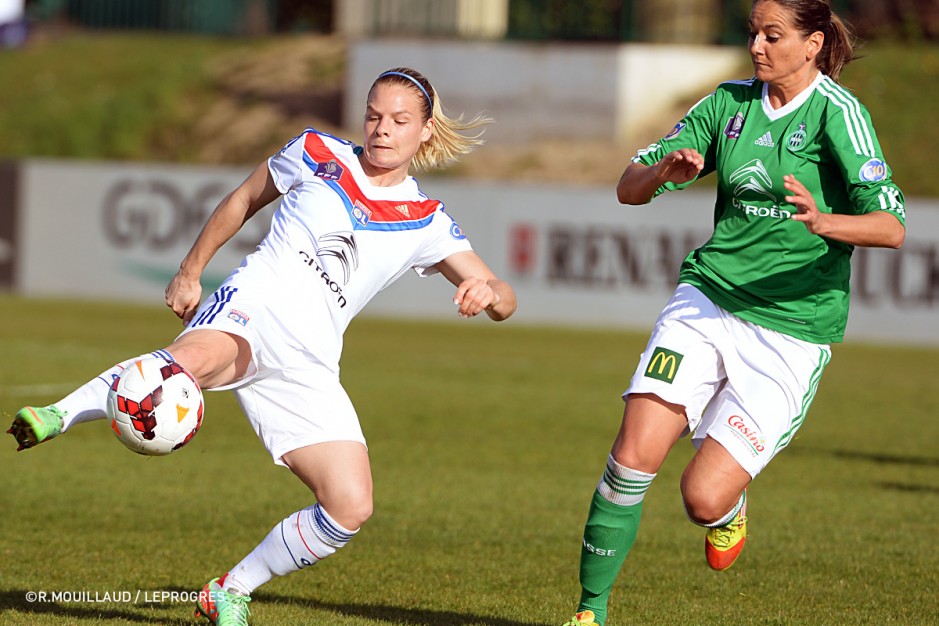 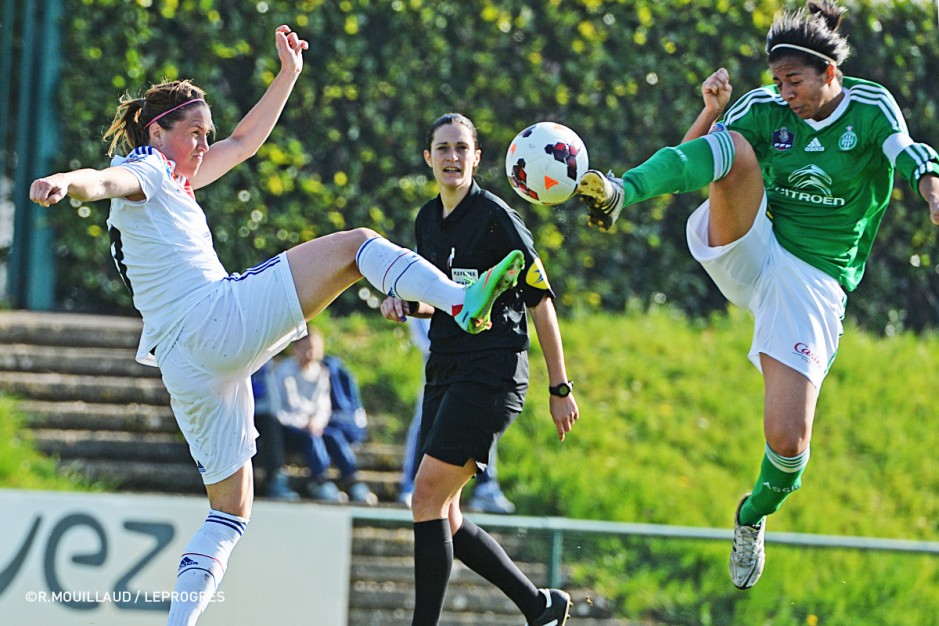 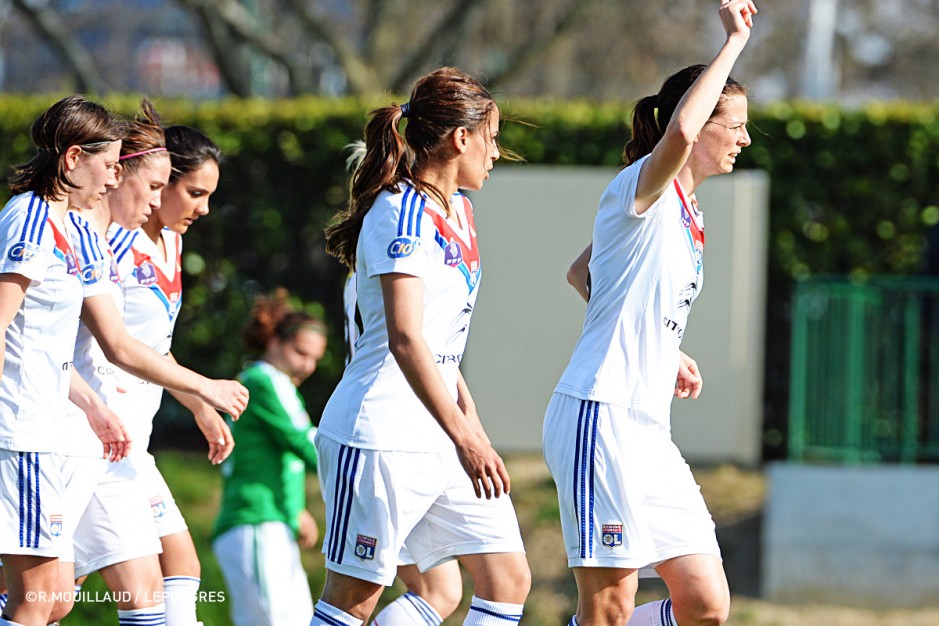 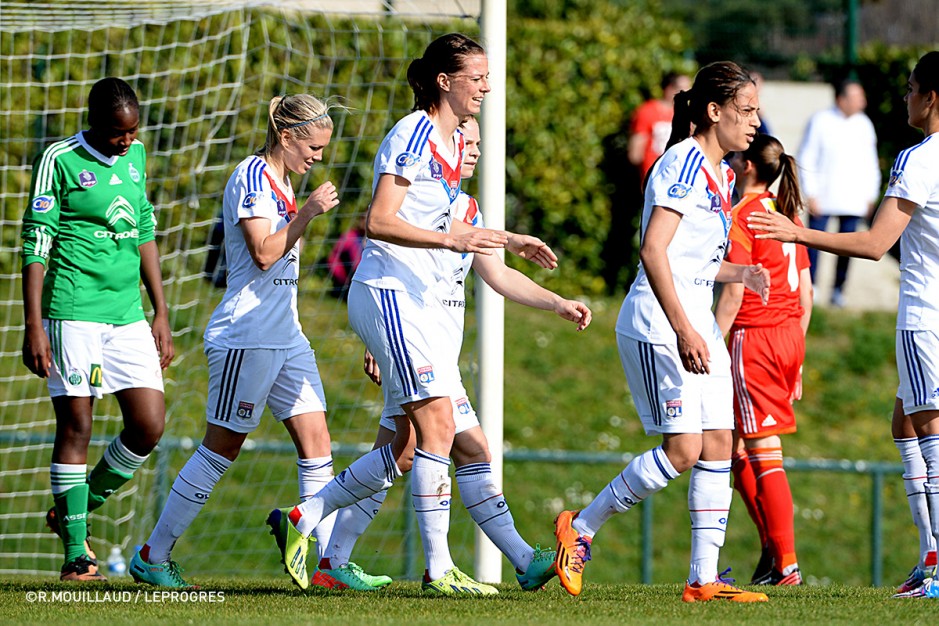 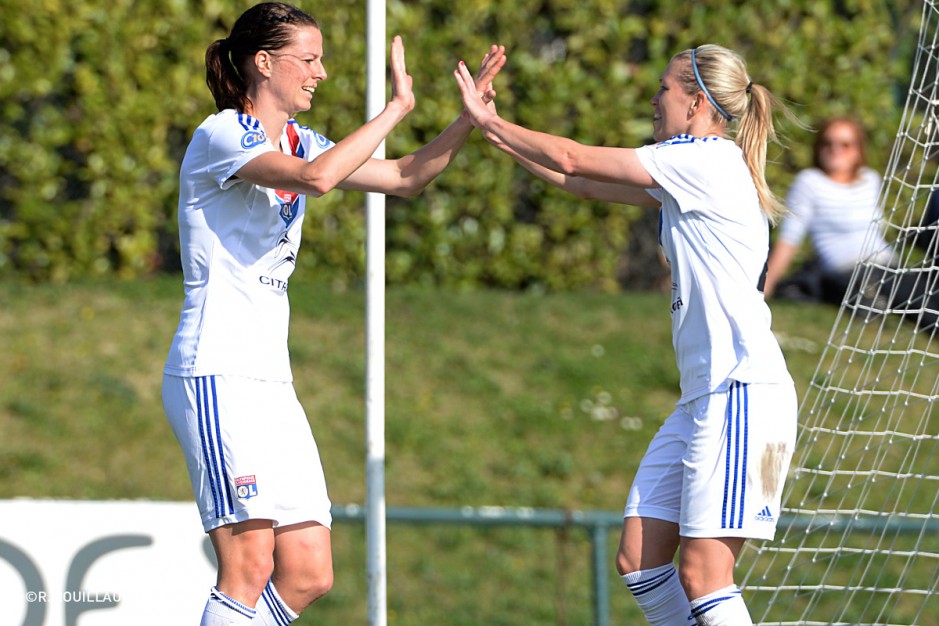 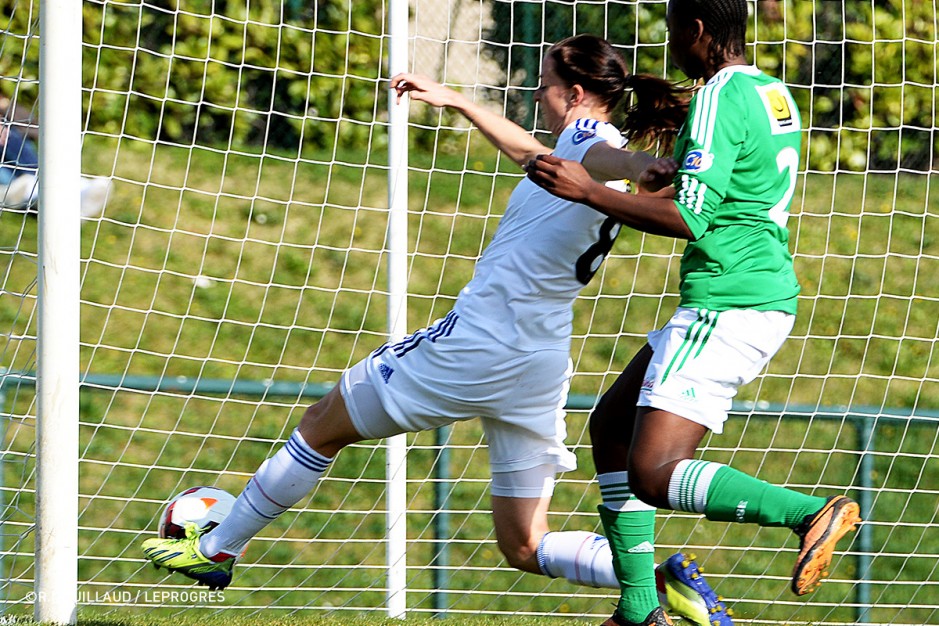 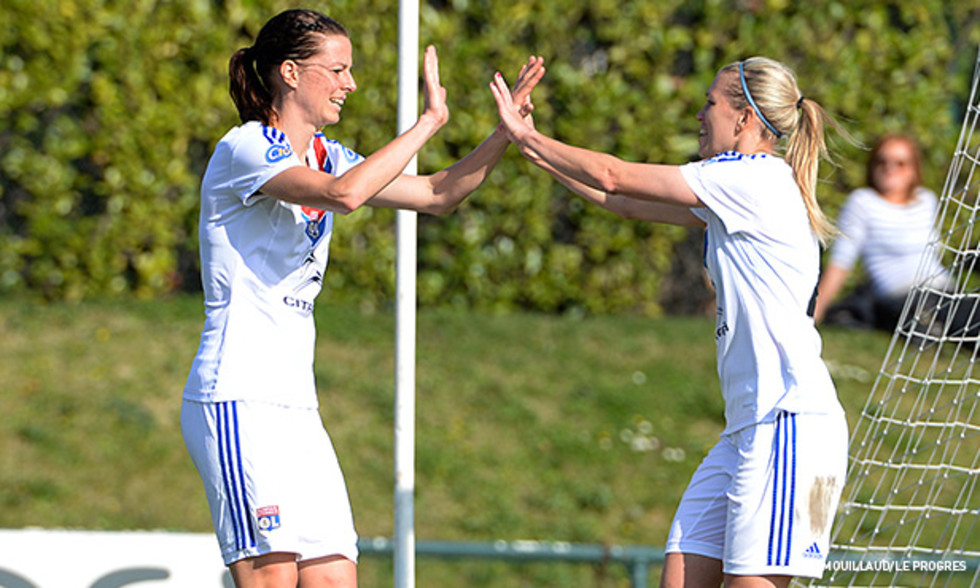 Les Lyonnaises qualified for the quarter-finals of the Coupe de France on Sunday with a 3-0 win in the derby over Saint-Etienne.

OL Women picked up well after the international break with a 3-0 victory over Saint-Etienne at La Plaine des jeux de Gerland. In this remake of last season's final, Les Lyonnaises found themselves up against a well-organised ASSE and an inspired 'keeper. Saint-Etienne even had the chance to open thescoring, but Palacin (10') and Morel (12') both missed the target with the goal at their mercy.

A few minutes before the break, Patrice Lair's side finally made the breakthrough. Released through on goal, Le Sommer picked out Schelin to finish at the second attempt (1-0, 37').

Without the injured Kumagai and Henry, and doubtless tired from their international exertions, Les Lyonnaises took their time before making the game safe. At the end of a superb team move, Franco crossed for Schelin to head home her second of the match (2-0, 76'). Lotta Schelin then completed her hat-trick from a Tonazzi cross (3-0, 85').

The draw for the quarter-finals of the Coupe de France will be held on Tuesday March 25 at FFF headquarters.