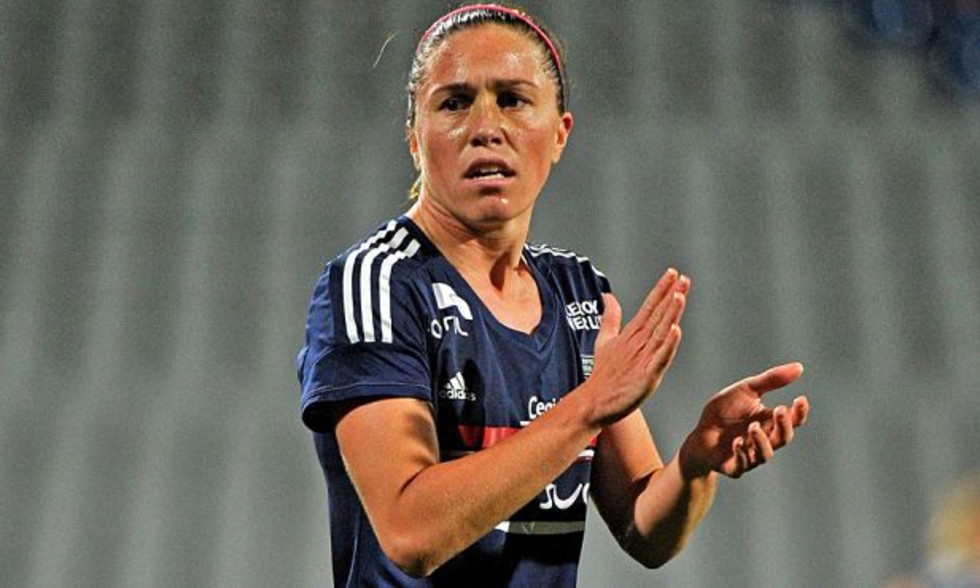 Les Bleues won the Cyprus Cup on Wednesday, defeating England 2-0 in the final.

Like in 2012, France won the Cyprus Cup on Wednesday, defeating England 2-0. Camille Abily scored the second goal for Les Bleues, set up by Eugénie Le Sommer. Bouhaddi, Renard, Bussaglia, Necib and Thomis were in the starting line-up, while Franco, Majri and Tonazzi remained on the bench. Lara Dickenmann's Switzerland lost 4-1 to the Netherlands in their play-off match.

In the other friendly tounrmant, the Algarve Cup, Saki Kumagai and Japan lost the final 3-0 to European champions Germany. Sweden and Lotta Schelin lost their play-off match 2-1 to Iceland.

OL's internationals will be back in training on Friday morning (10:30) at the Plaine des Jeux de Gerland. Only Amandine Henry returned early from international duty, after picking up a knock on her right ankle and will be missing for two to three weeks.