OL deserved so much more 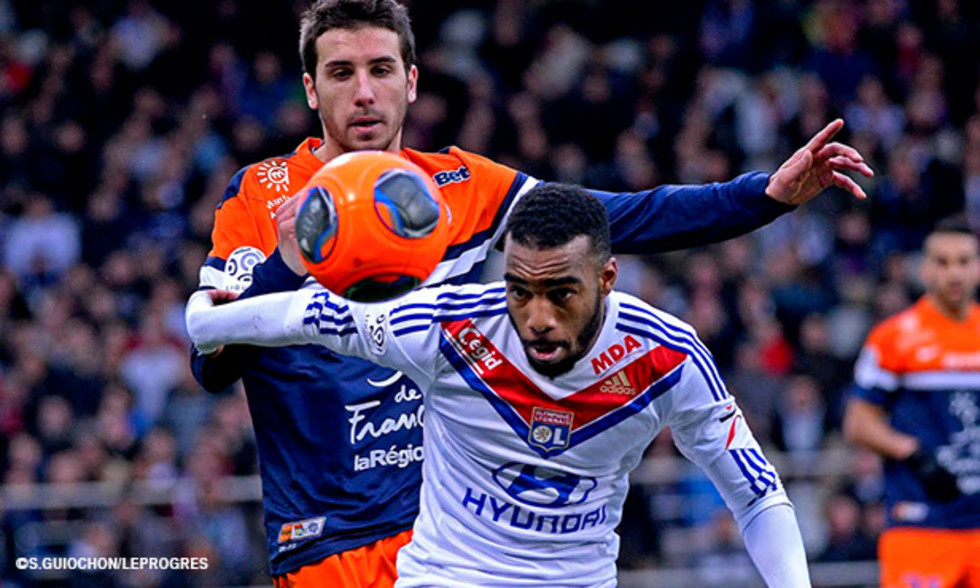 Les Lyonnais completely dominated Montpellier, but couldn't find the goal that will deliver them the three points they deserved…

Three days after qualifying for the last 16 of the Europa League, OL were back in action at the Stade de Gerland. It was an important match, especially given that ASSE beat ASM and LOSC won away to Ajaccio…. There was also the memory of the 5-1 loss to MHSC earlier this season. Gonalons returned to the squad, but Bisevac was suspended. Fofana and Gourcuff were both missing through injury. Tolisso and Briand started.

MHSC had the first chance as Mounier crossed to hard for an unmarked Cabella in the box (9'). Grenier and Co. took a little time to get into the game after their exertions on Thursday night... Ferri had his brow cut open by a Niang elbow (15')… The referee waved play on when Lacazette went down in the area (20')… and the Lyon forward then sliced his way through the defence and went close to opening scoring.

OL came back into the game. A Grenier free-kick flashed over the crossbar. Ferri was blocked after a fabulous team move. The corners began to pile up… The free-kick as well… Briand was fouled and Grenier forced Jourdren into a great save from 28 metres out! MHSC were under the pump, but also went close with a free-kick from Cabella. Lacazette drew another save from Jourdren (41'). Then Niang had two chances; Lopes was equal to the task… 0-0 at half-time. OL seemed to have the measure of their oponnents but just needed to find some consistency in their play.

OL controlled possession at the start of the second half. MHSC continued to struggle, despite the fatigue of certain OL players. Lacazette headed over from a good Grenier pass. Niang was then denied by an onrushing Lopes. On the hour mark, Grenier sent another free-kick on target (60').

Camara replaced Tiené… it was an attacking move by Rolland Courbis. Grenier saw yet another free-kick flash past the post! Gomis came on for Briand (63'). OL deserved that goal. MHSC were being run from post to pillar. The youngster N’Jie replaced Ferri; OL changed formation for the last ten minutes, switching to three up front. Cabella provided a great assist for Marveaux who wasted it (81'). Koné's header was miraculously saved (86') after a Grenier corner. Then N’Jie beat Congré and shot instead of passing to Lacazette (88')! OL kept going to the final whistle.

But the four minutes of stoppage time changed little and there was no winning goal for OL. The home side gave it everything, but dropped two important points in the race for the top three...