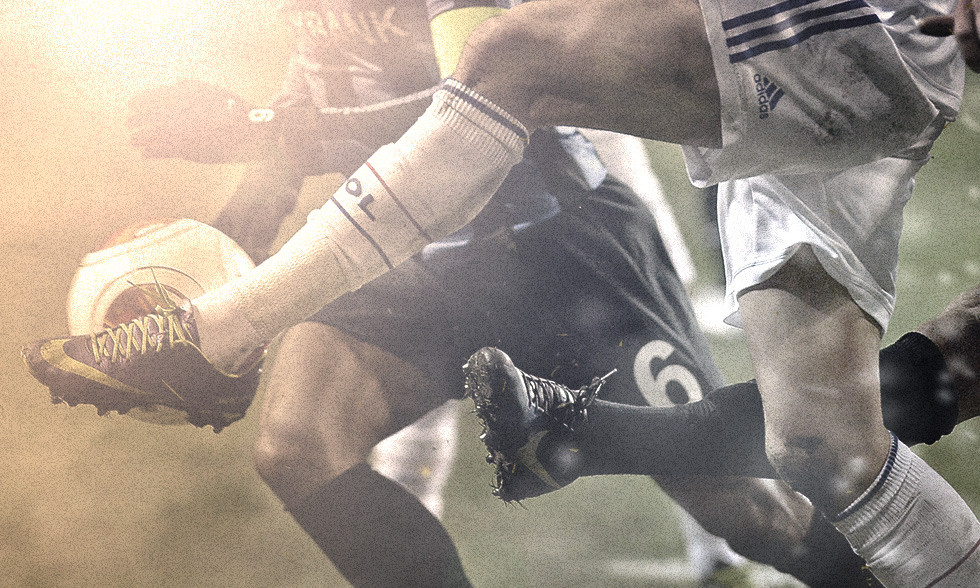 Olympique Lyonnais have taken one step towards qualification for the last-16 of the Europa League with their draw in Odessa, now they have to finish the job against Chornomorets at the Stade de Gerland on Thursday…

The draw in the first leg of this round of 32 tie has left both sides with plenty of hope of qualifying for the next round. But there's no denying OL hold the advantage. In Ukraine, Rémi Garde fielded a side with just one regular first-team player in Milan Bisevac, suspended against Lille, to ensure his team were in top shape for the big league match in the north of France. After the scoreless draw against Chornomorets, Maxime Gonalons and Co. earned an identical result against LOSC. These two results 'justified' the coach's decisions. Now to complete the operation, OL have to step up to the next level against the Ukrainian side before continuing the job against MHSC on Sunday.

While OL are likely to align a very different side to the one from last Thursday, Chornomorets, coached by Grygorchuk are unlikely to change much and will still be without their first-choice goalkeeper and Riera. But they remain a quality side and their centre forward, Antonov is a real handful… The central defender Fontanello, is excellent in the air... They have a solid game plan... Their set pieces are well worked... They are compact in defence... In the group stage they recorded two away wins, including one against PSV Eindhoven. Undefeated on the road. They are a side with nothing to lose, even if Franck Dja Djedjé wasn't too optimistic after the first leg: "It's not a good result... especially as that was our best eleven, unlike OL... let's hope we get a similar result as against PSV."

OL did what they had to do by keeping a clean sheet in the first leg. It's hard to see Rémi Garde resting too many first-choice players for this return game. OL have no intention of letting this competition slide. Bisevac, suspended against Lille and MHSC, should return to the centre of defence. Gonalons will be missing, along with Gourcuff, Dabo and Benzia. But the OL coach will still have a few choices to make in order to get the most out of his preferred 4-4-2.

"Yes we want to succeed in the Europa League. It's an important competition. We are the last French side left in the competition and we want to defend our nation. This is a critical week for the club," said president Jean-Michel Aulas after the match against Lille. An elimination like the one against Denizlispor, last season, would not be a welcome result...