Majri called up to Les Bleues! 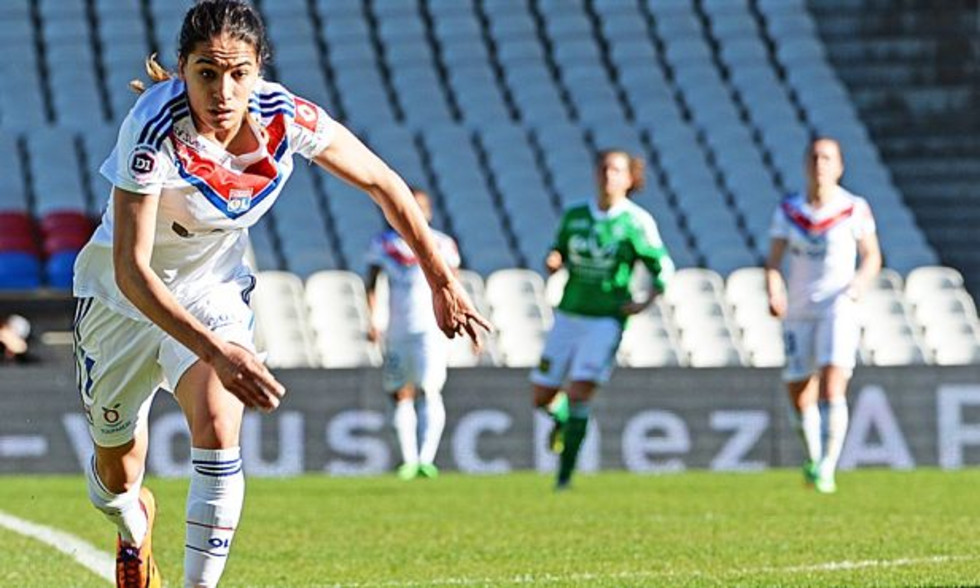 OL youth academy graduate and midfielder has been called up by Philippe Bergerôo for the Cyprus Tournament.

Philippe Bergerôo reserved one big surprise for his squad announcement on Monday. Amel Majri, 21-years-old, received her first ever call up to the France national team. Born in Monastir in Tunisia, the OL academy graduate received her dual nationality several months ago. The left-footer, who grew up in Vénissieux, near Lyon, continues to progress. She has already play several positions under Patrice Lair: attacking left midfield, left-back and playmaker.