Derby at the Stade de Gerland 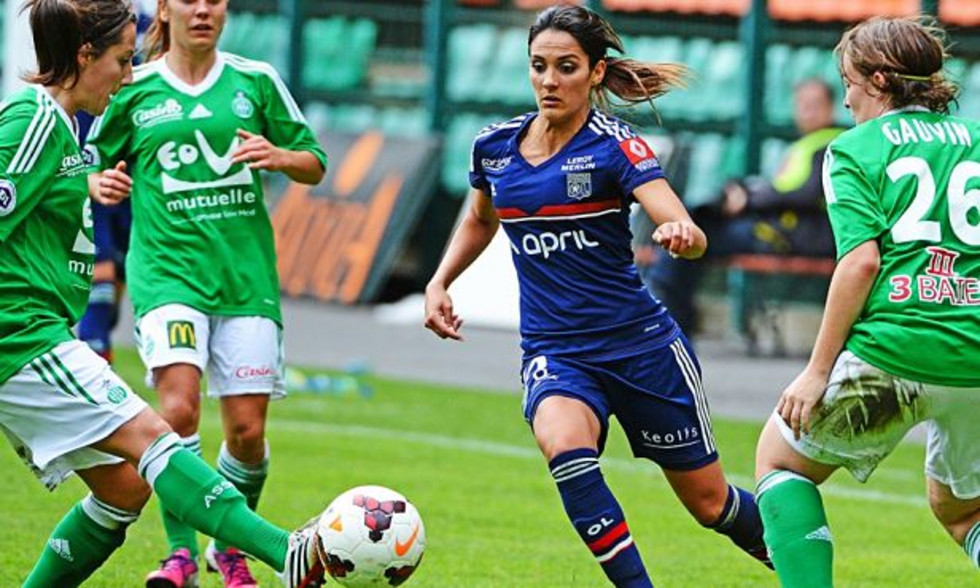 OL Women host local rivals ASSE on Sunday at 15:00 CET at the Stade de Gerland, in Week 16 of the Women's Division 1.

With a three-point lead over PSG in the standings, Les Lyonnaises know they can't afford anymore slips this season, if they want to secure an eighth successive D1 crown. OL have never lost a women's derby against their Saint-Etienne neighbours with 15 wins in their 16 meetings. The only points dropped came in a scoreless draw in the 2007-08 season.

In the first meeting this season at the Stade Geoffroy-Guichard, Patrice Lair's side handed out another lesson to Les Stéphanoises with a 5-1 victory, thanks to goals from Schelin, Tonazzi, Rapinoe, Thomis and Dickenmann. This Sunday, the OL coach is without two of his attackers in Eugénie Le Sommer (thigh) and Lotta Schelin (adductor), and both remain doubts for next weekend's trip to Rodez.

OL and ASSE will meet again in the last-16 of the Coupe de France on March 16. It is a remake of last season's final which saw OL run out 3-1 winners.