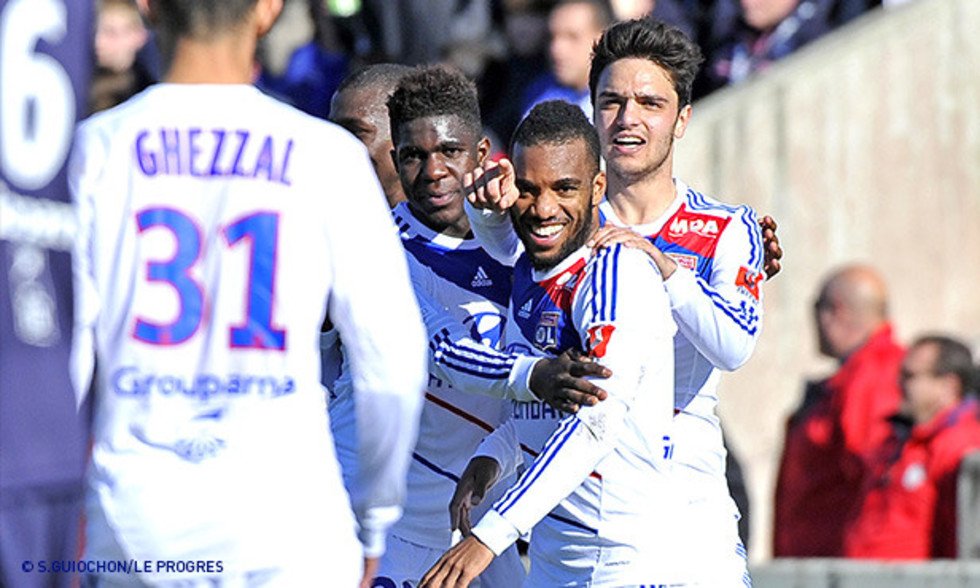 Olympique Lyonnais is delighted to announce new three-year contracts for three of the clubs academy directors, tying them to the club until June 30, 2017:

Olympique Lyonnais confirms the current youth policies, one of the strengths of the club and continues to reinforce and develop the club's educational projects, their sporting performances and infrastructures to continue to help its graduates become part of the professional first team.