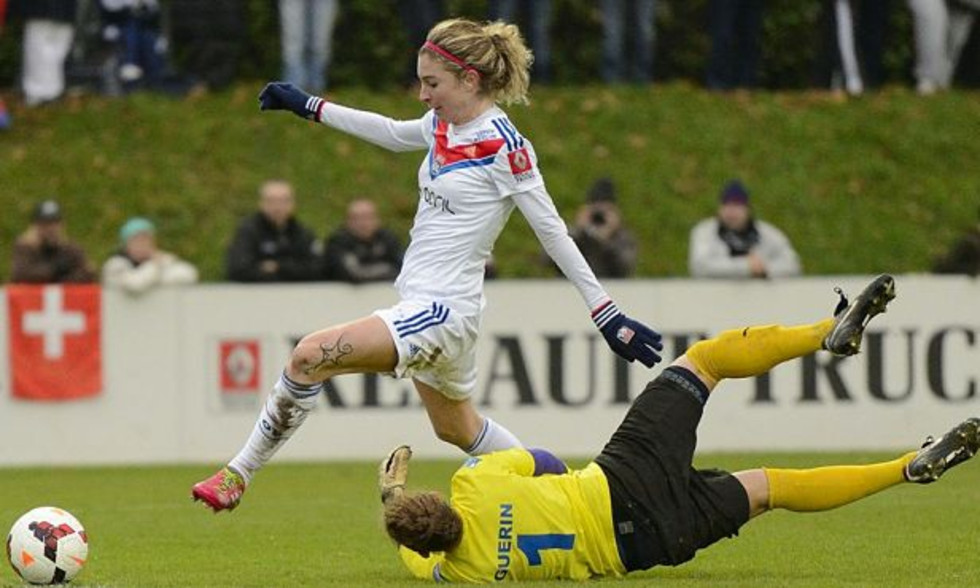 OL Women travel to second division side Claix in the Rd-of-32 of the Coupe de France on Sunday at 15:00 CET.

After a short international break, Les Lyonnaises are back in action with the Coupe de France, against Claix (D2) this Sunday. The club from the outskirts of Grenoble is not an entirely unknown, as OL have often played in pre-season friendly tournaments here. Claix also have no less that eight former Lyon players in their ranks, with the U19s and the reserves. Currently sitting second in their D2 group, 12 points off promotion, OL's adversary don't have much left to play for in the league this season.

For Lyon, Patrice Lair is expected to play his first-choice starting XI, just a week out from the derby match against Saint-Etienne. Only Lotta Schelin is missing with injury. After missing three weeks with a hamstring strain, the Sweden star is sidelined with an adductor strain.