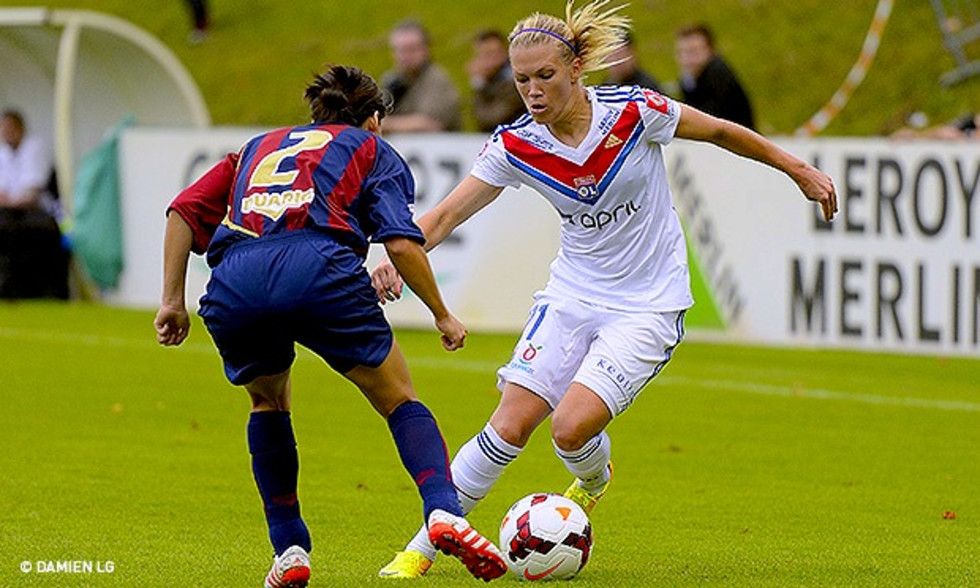 The OL Women travel to Pontarlier on Saturday at 16:00 in the round of 64 of the Coupe de France.

Just a week after the 1-0 loss to PSG, Les Lyonnaises play their first match in the Coupe de France. The draw sees them travel to CAP Pontarlier, a modest amateur side from the Franche-Comté region. Twice defending champions, Patrice Lair's side want to go all the way for a hat-trick of wins. For this first match of the competition, the coach has decided to rest Amandine Henry, Elise Bussaglia and Elodie Thomis.