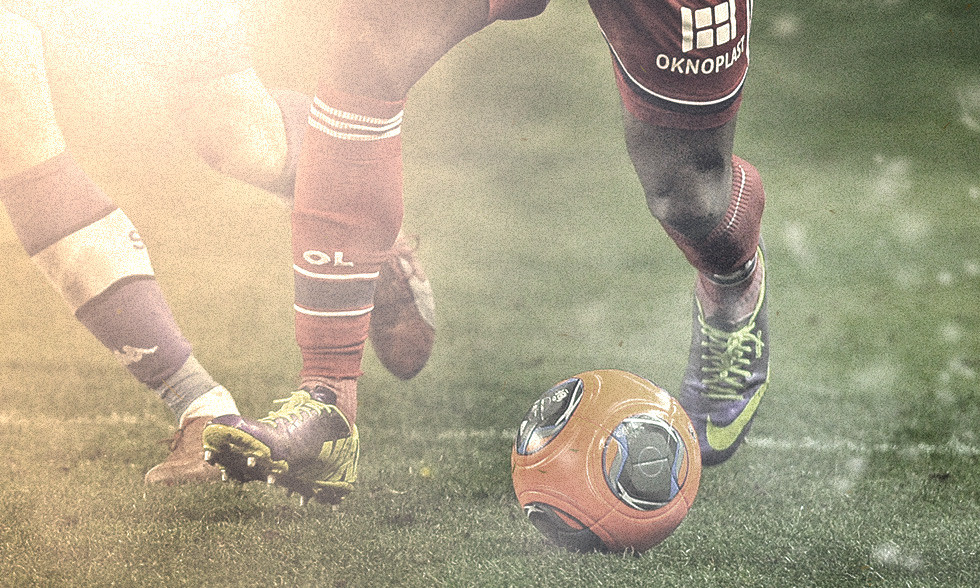 Nine matches without defeat. Top of their Europa League group and a round of 32 clash coming up. Qualified for the semi-finals of the Coupe de la Ligue and the last-16 of the Coupe de France. A near full-strength squad to choose from. Playing good football. OL are in fine shape. The side intends to ride this way back up the Ligue 1 standings after falling behind early on. Les Lyonnais know they must work hard and long if they want to earn a top three finish and also count on the odd slip up from their rivals.  They also know that a place in Europe next season is on the line.

This hungry OL side will get to show their wares in the Champagne region on Sunday against one of the revelations of the season in the Stade de Reims. Hubert Fournier's side brought back three points from Lille. They did the same against Marseille and Lyon. This excellent L1 pupil has 4 points more than the seven-times French champion. Well organized and led by Kyrchowiak, Oniangué, Ayité, Agassa…   the team has potential and is focused purely on the Ligue 1 championship. Currently sitting seventh, but just two points from fourth, Stade de Reims are not getting carried away and will continue to dream 'in silence'.

Beaten 1-0 last season and again this campaign at the Stade de Gerland, the OL squad have been warned. The qualification for the last-16 of the Coupe de la Ligue showed the superior quality of Maxime Gonalons and Co. but also the dangers of not focusing for the full 90 minutes. OL have been in fine form in recent weeks, both individually and collectively and it would be a surprise to see Rémi Garde make many changes to his starting XI. Like he said in his press conference, it's not easy to offer everyone their chance when the first eleven are playing so well.

OL have grown in confidence and know they can now control matches and emerge victorious. Another example of that will be welcome at the Stade Auguste Delaune.