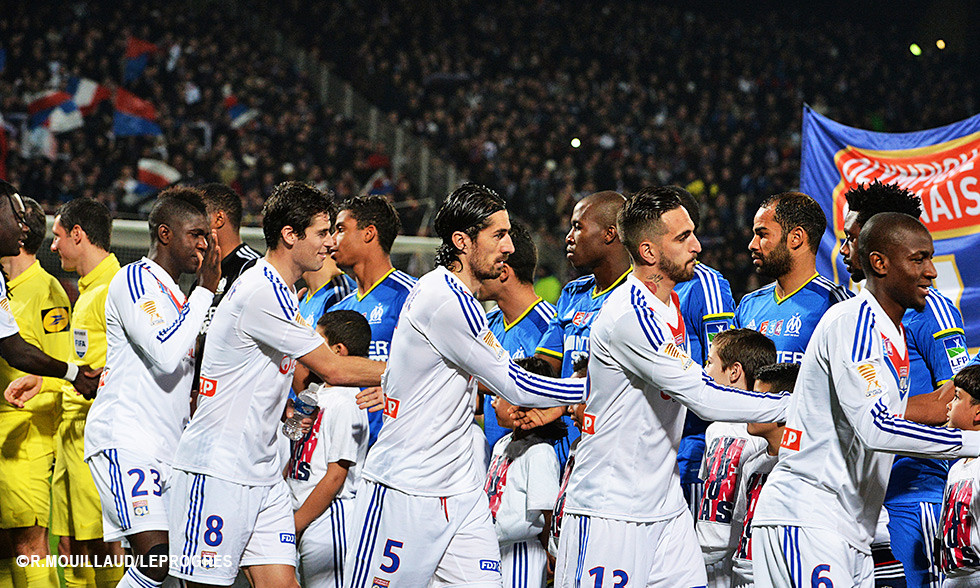 In the last six Lyon matches, Rémi Garde has used the same formation and more often than not, the same starting XI...

Of course, the famous diamond-shaped midfield was first used on October 27 against Monaco, but up until the league match against OM it appeared in a variety of guises (Malbranque alongside Fofana…  Ferri with Fofana… Grenier behind the attackers… one striker and three defensive midfielders against PSG…). 2 defeats during this period against Monaco and PSG, 5 victories and 3 draws. But from the match against OM, Rémi Garde has not wavered from Gonalons, Fofana, Grenier and Gourcuff in midfield and Lacazette and Gomis in attack. The result? Four wins and two draws; 17 goals scored, including six against La Suze, and eight against.

Rémi Garde has used 20 players (14 starts). Bedimo, Bisevac and Gonalons have played all 540 minutes in those six games. Lacazette has played 526 minutes.