Lyon let OM off the hook! 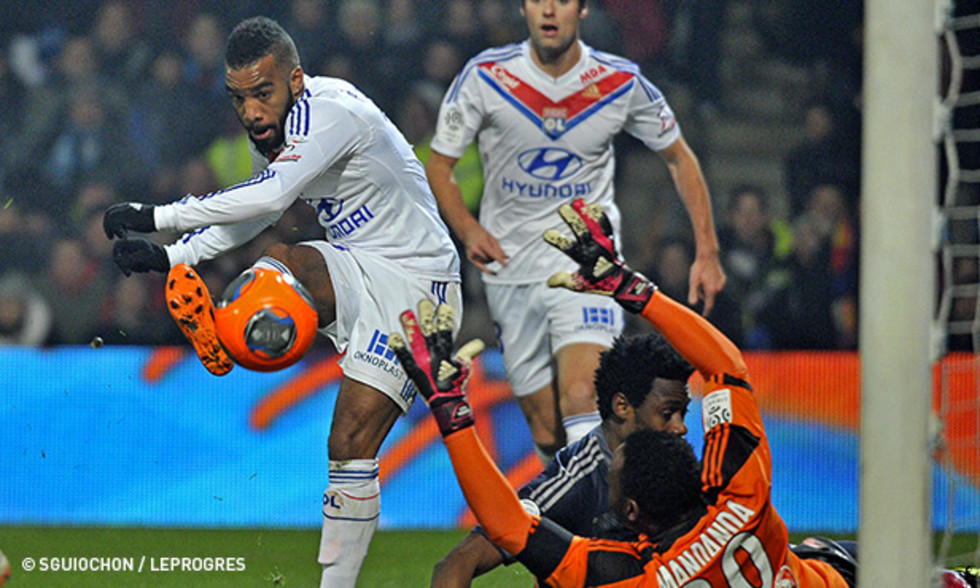 Olympique Lyonnais were leading 2-0, but, once again, they failed to pocket all three points after an excellent display…

After making a host of changes for the midweek Europa League clash against Vitoria Guimaraes, it was back to the first-choice starting XI of recent weeks for the clash with OM. OL lined up in a 4-4-2 formation with Gourcuff and Grenier in a diamond midfield sitting behind strikers Lacazette and Gomis.

Les  Lyonnais flew out of the blocks with a high-pressing game and took OM by the throat by monopolising possession. Lacazette, set up by Grenier, shot at Mandanda (11') with the  first chance of the match. OL were in total control and opened the scoring through Lacazette from a Gourcuff assist after a Fofana cross. Brilliant and deserved.

OL continued to attack. OM was being overrun and out-played all over the park. It was the perfect start from les Lyonnais. Jordan Ayew finally forced Vercoutre into action in the 38th minute. Just as OM started to come into the game, a Bedimo counterattack, after some good passing from Fofana, Lacazette and Gourcuff, saw Gomis put away the second of the night. An excellent first-half was tarnished, however, by an OM goal just before half-time, when a long-range Gignac  shot was misjudged by Vercoutre. OL deserved a bigger lead at the break given their total domination (63% possession).

OM made a bright start to the second half, but Lacazette had the first shot, forcing Mandanda into action. Mandanda was there again to deny Gomis with the help of Nkoulou after a follow up effort from Gourcuff. The OM captain was keeping his side in the game. OL stepped on the accelerator while Imbula replaced Ayew. That move didn't stop Lacazette sending a missile fizzing just over the crossbar (63').

OL continued to dominate, but couldn't kill the game off. Benzia replaced the excellent Gomis (67'). A Gignac crossed caused problems for Vercoutre (71')… Gourcuff went off with an ankle injury…

OM refused to throw in the towel... And Thauvin equalized with a deflected free-kick! Lucky OM! Thauvin even went close to netting another goal shortly afterwards. OM finished the game on top and OL were holding on. Could Grenier produce another telling free-kick? Mandanda produced another top save.  Vercoutre then denied Thauvin a winner with a good save.

OL failed to get a win they deserved and dropped two more precious points... A real shame!