A classique match against Juvisy 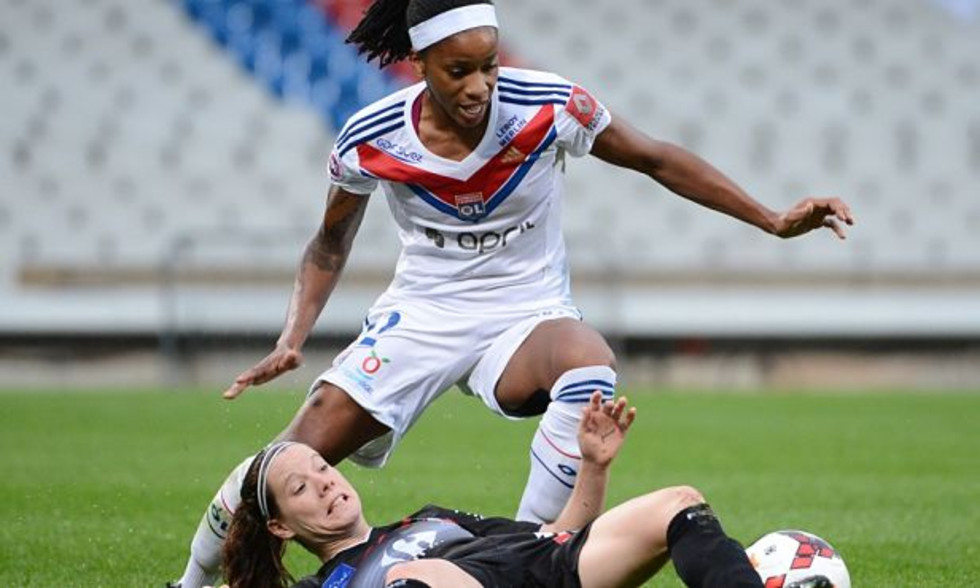 OL women's team is on the road to Juvisy on Sunday, at 14:30 CET, looking to further extend their lead atop the Women's D1 ladder.

Two of last year's UEFA Champions League semi-finalists meet again at the Stade Robert Bobin in Bondoufle, on Sunday afternoon, for a final match in 2013. Like always, this match between 'Juve' and OL is another big match. Lyon count 11 wins in their 11 league outings this season, while Juvisy are flying after wins over Montpellier (2-1) and Paris (1-0) in recent weeks.

They are a team high on confidence, but OL still have a dinstinct psychological advantage over their rivals. In the first leg at the Stade Gerland, Les Lyonnaises ran out comprehensive 3-0 winners over Juvisy, thanks to goals from Lotta Schelin, Laëtitia Tonazzi and Eugénie Le Sommer, confirming their superiority over their traditional rival.

In their last five meetings in all competition, Patrice Lair's players have always beaten Juvisy: 18 goals scored by OL, including nine for Lotta Schelin, and just one against. But since the first meeting this season, Pascal Gouzenes' players are in fine form, led by Gaëtane Thiney and Sandrine Bretigny who are playing at their best with the latter already on 12 goals this season.

For this trip, Patrice Lair is still without the suspended Amel Majri, but welcomes back Corine Franco.