'Build on our earlier results' 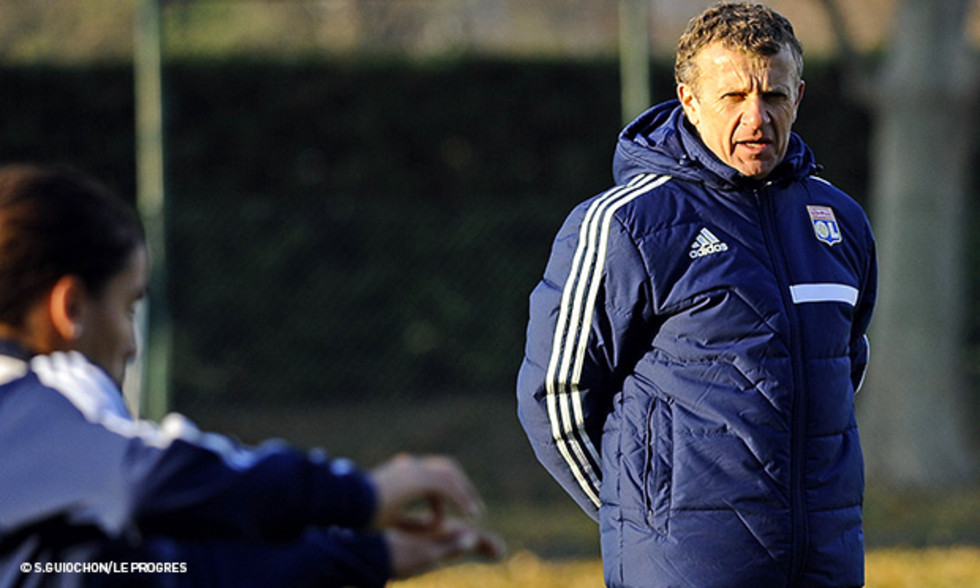 Despite the Champions League elimination at the hands of Potsdam, OL's morale hasn't taken a battering. While their domestic opponents are generally of the same calibre of that incredible German side, OL were still able to bounce back comprehensively with a 5-0 win over Soyaux and a 4-1 win over Montpellier last weekend. When questioned ahead of the visit of Guingamp, Patrice Lair was clear: "Build on our last two victories. We have to take this Guingamp sode very seriously. They are a very good side, with very professional infrastructures. On the pitch, they are well organised and have a good mix of experienced and young players. This club wants to break into the top four."

Sitting fifth on 27 points (5 wins, 2 draws and 3 losses), Guingamp have already lost to PSG, Juvisy and Montpellier. "That's why we have to ensure that don't get an upset against us. So let's do what's necessary... we have to try and kill off the game as early as possible, like we did against Montpellier."

OL's Breton coach wants an 11th win in as many league matches: 'To build on our earlier victories before heading to Juvisy next week and then ending against Muret. The aim is to spend finish the year in style. We have three matches left to play, three matches to win."

Apart from Amel Majri, suspended after picking up a red card in the dying seconds of last weekend's match against Montpellier, Patrice Lair has a full squad to choose from (20 players).