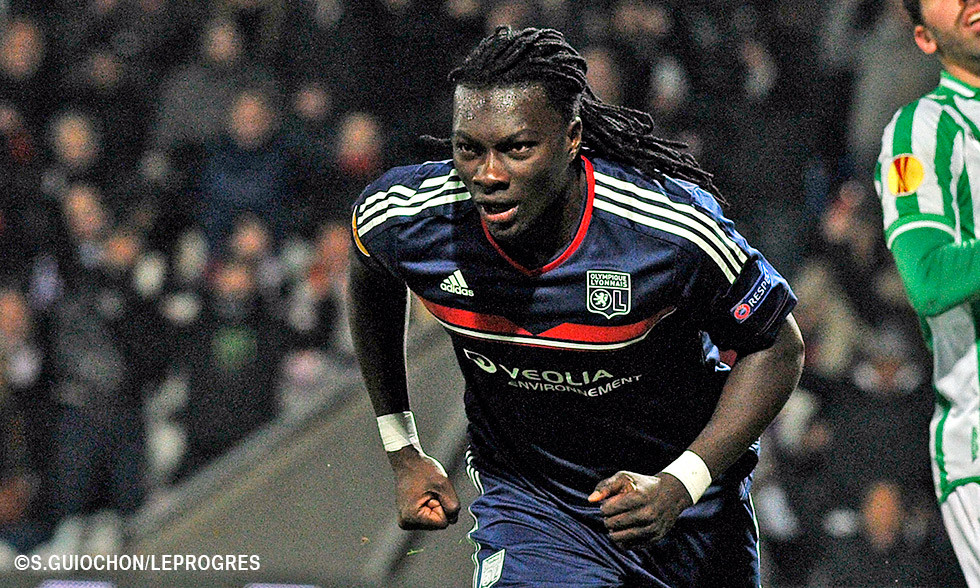 After his goal against VAFC last Saturday, Bafétimbi Golis was at it again against Real Betis on Thursday. The goal against the Spanish side qualified OL for the round of 32 of the Europa League. The goal took Bafé's career total to 136 goals: 92 in L1, 8 in L2, 13 in the Coupe de la Ligue and Coupe de France, 1 in the Trophée des Champions, 19 in Europe and 3 for the France national team.

With OL, he has netted 78 goals: 54 in L1, 15 in Europe, 1 in the Trophée des Champions, 2 in the Coupe de la Ligue and 6 in the Coupe de France. Bafé has scored at least once in every competition he's played in. His 78 goals for OL place him ninth in the all-time club charts, level with Nikolic; 4 behind Lisandro, 9 short of Schultz, 13 from Combin, 16 from Sonny Anderson…

On Sunday, if he played against PSG, he will remember he's already scored 5 against the capital club in his career, all of them with OL: 4 in Ligue 1 and 1 in the Coupe de France.