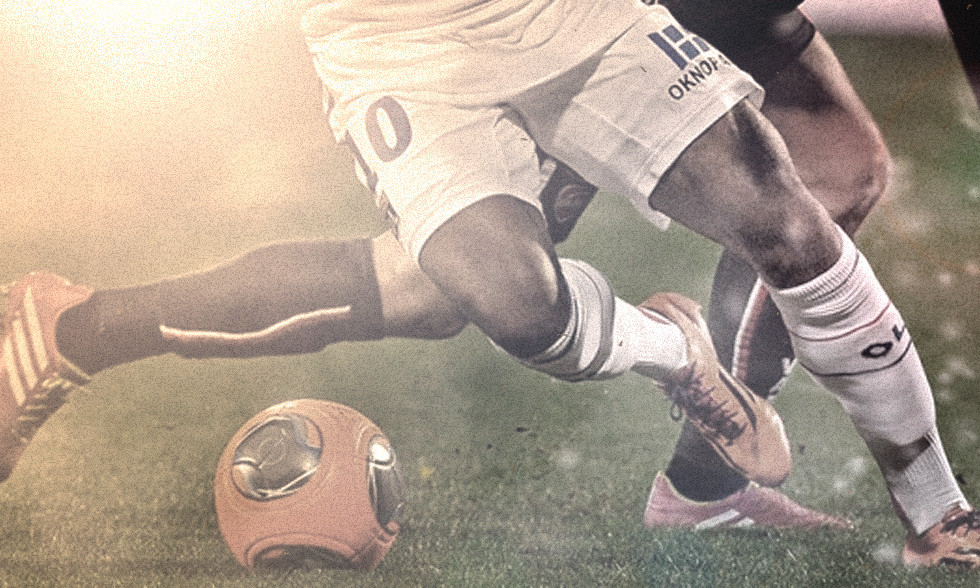 After qualifying for the last-16 of the Europa League in midweek, OL travel to the Parc des Princes to take on the giant club from the capital who have, themselves, just wrapped up European qualification and are undefeated in 35 matches…

How everything has changed in the last 12 months! On December 16, 2012, OL walked out at the Parc as Ligue 1 leaders, three points ahead of their rivals with an average 2.05 points per match. On this December 1, 2013, Maxime Gonalons and his teammates arrive in the French capital sitting 7th in the standings, 15 points behind Paris at an average of 1.35 points par match! PSG already have more points after Week 14 this season, than they had after Week 17 last term (34 compared to 32). These figures, more than anything else, underline that the two clubs no longer move in the same orbits. There's no doubt that this PSG has taken another huge step up in class, towards the summits of the European game.

How should the away side approach this match in the capital? "We are travelling to the Parc with nothing to lose, with humility, but not without all ambition. We are not heading to Paris to put on a show, but to try and cause this PSG side as many problems as possible..." Rémi Garde was very clear in the pre-match press conference. He knows his team can compete with the PSG machine over a whole season. But football is not an exact science... It's up to the coach to align the best possible players and in the best possible formation to be part of the contest. Last season, the OL coach surprised with a three-man central defence and Michel Bastos at left-back… PSG won 1-0. And this time? Will he maintain the diamond midfield of recent weeks?

At any rate, it will be an exciting challenge against the stars of the capital club who haven't lost in their last 35 matches. The challenge is not just to contain Ibra and Co. but to cause them problems! OL have enjoyed their own good run recently and confidence is high after winning three and drawing two of their last five games as well as welcoming back some experienced players. Shining at the Parc is always a supplementary source of motivation, but the side must stay focused as well, not like against VAFC last time out.

It's a big mountain to climb, and there is a threat that OL could come undone, but that is also what makes this task so exciting. The top level sporting star likes measure himself against the best. On Sunday, Les Olympiens will have the chance to do just that, as individuals, and as a team... and that is something to look forward too.

- All the information you need to know for PSG - OL,
- The standings ahead of Week 15
- All the away kit at the online shop