Get ready for the derby 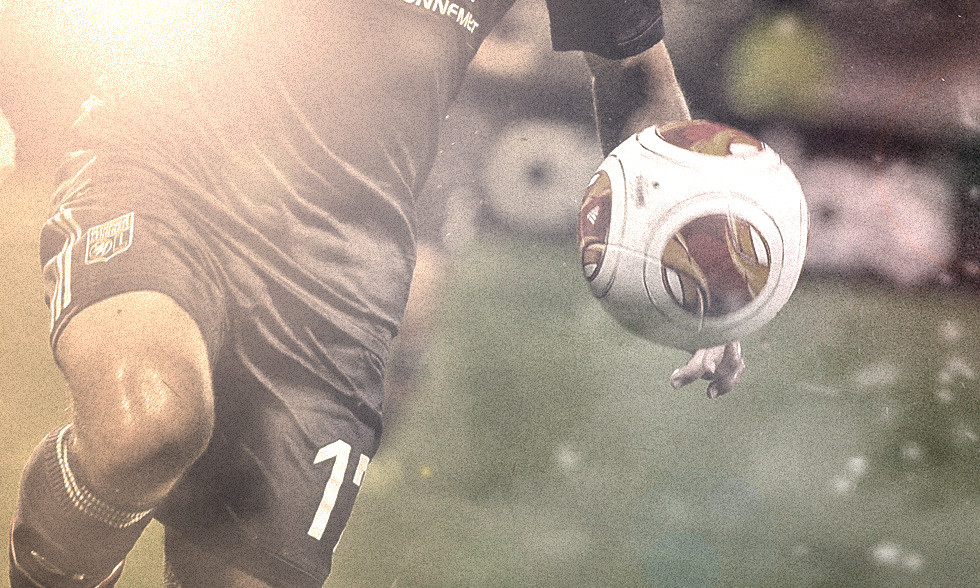 With the derby just around the corner, Rémi Garde has decided on turnover for the trip to HNK Rijeka… but that doesn't necessarily mean the priority is not to qualify for the round of 32 for the Europa League...

Just 72 hours before the derby, Lyon coach has clearly given his priority to the Ligue 1 clash. There's no chance of arriving tired to take on the near neighbours, who sit just three points above OL on the table. OL are in a race against time to climb back up the standings as well as the importance of the derby.

But there remains this Europa League matchday 4 clash against the modest Croatian outfit. At the Stade de Gerland, OL won 1-0 having dominated, without taking all their chances. With everything taken into account, the seven-times French champions should be too strong. But the travelling squad is a new-look team with a mix of youth and experience, with some players coming back from injury (Gourcuff, M. Lopes, B. Koné …). Question marks will remain...

HNK Rijeka lost last weekend for the second time in the championship this season. What can we expect in the Europa League? Will they remain undefeated in Europe this season (3 wins and 1 draw)? Are they still hoping to qualify? Kek's men still have everything to play for, despite picking up just one point in three games... Where there's life there's hope. This team could even decide who of the others goes through... Don't forget they picked up a point away to Betis.

This OL knows how to do the maths. A win in Crotaia will open doors to the round of 32. But a draw would be a negative result. A defeat would be a catastrophe. Rémi Garde's choices make sense. It's a chance to see how Gourcuff, Danic, M. Lopes and B. Koné are travelling… all of them are players that could soon be knocking on the door of regular first team action.

It's up to Les Lyonnais to show those that stayed behind at Tola Vologe that they better prepare well. There are two very different matches to play before the international break. It's the chance to show that the squad has depth... and quality!