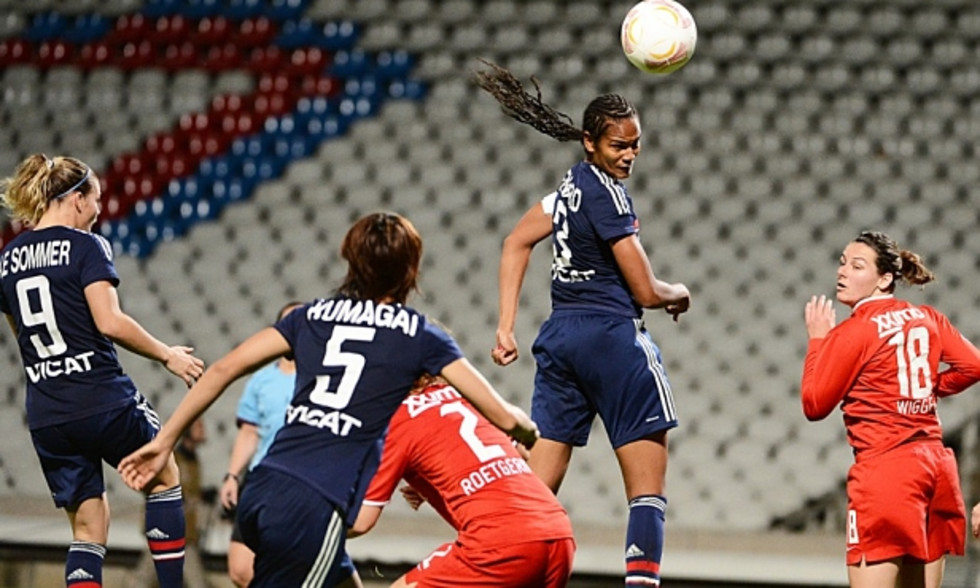 A week ahead of the side's trip to Potsdam, in the last-16 of the Champions League, OL had to battle hard to overcome a tenacious Yzeure. Clearly tired after their international exertions, Les Lyonnaises struggled to breakdown their defensive opponents, before finding a way through in the final 15 minutes, thanks to a header from defender Wendie Renard (0-1, 76').

Making her return to the squad after a month out with an ankle injury, Camille Abily played a full 90 minutes. Corine Franco went off injured at half-time.