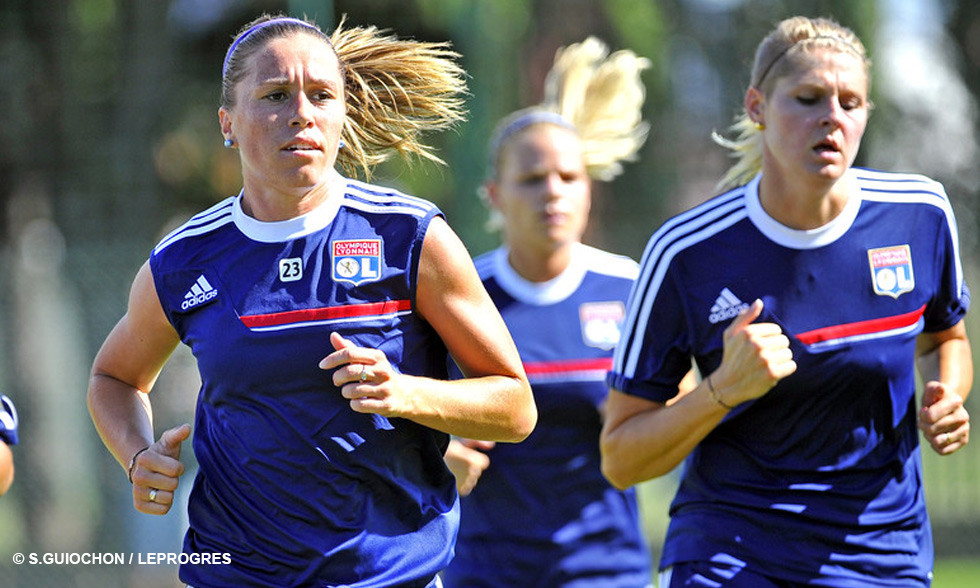 OL Women travel to Yzeure on Sunday (15h00), before preparing to take on Potsdam in the first leg of the Champions League last 16.

League matches after an international break are never easy, especially when they came just before a crucial Champions League clash. It's not easy for coach Patrice Lair to manage his squad as they leave for Yzeure. The OL boss got his 12 internationals back for training on Saturday morning, on the eve of the match, and also has one eye on next Sunday's match against Potsdam, in the first leg of OL's Champions League last 16 tie.

Amandine Henry, out with a sore knee and Mélissa Plaza, working her way back from a muscle strain will not make the short trip to Yzeure, currently second from bottom on the ladder. However, Camille Abily returns to the squad after a badly twisted ankle kept her sidelined for a month.