One big rock to conquer! 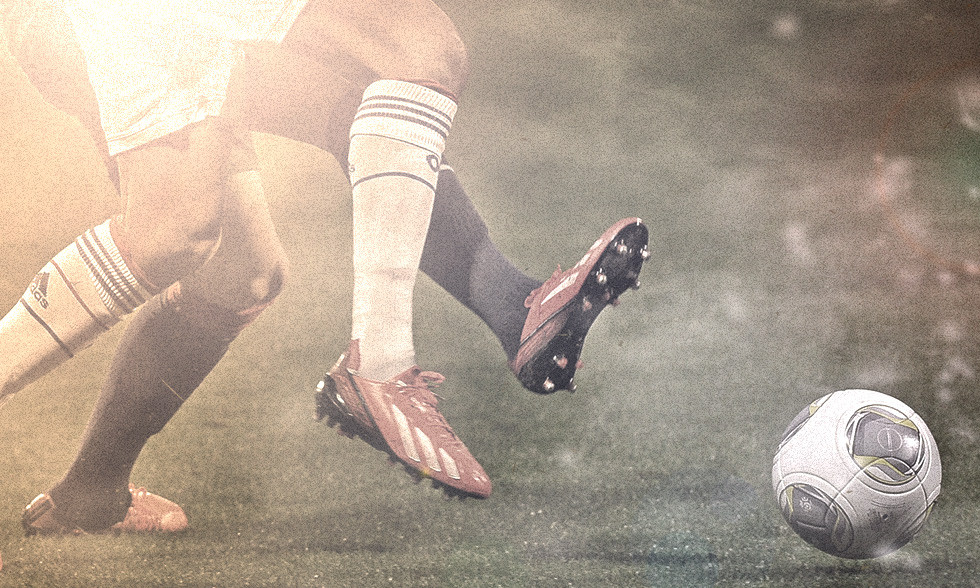 OL head to Monaco to take on of the two frontrunners of the Ligue 1 championship... Les Lyonnais will have nothing to lose against the principality side...

Just 66 hours after the final whistle blew in their match against HNK Rijeka, OL will be back in action. Fortunately, the three points from a win are a great boost, both mentally and physically. It had been such a long time since the side had got the right result. But after the 'modest Croatians', now it's time for one of the big two in the domestic championship. AS Monaco, like PSG, are playing on a different stage. World class players with international experience are mixed with a host of talented youngsters in a principality side that is still undefeated after ten matches. Monaco can also focus on their domestic duties because they are not involved in European competition. That helps, as Rémi Garde declared in the pre-match press conference.

Obviously, despite a slight drop in form, Claudio Ranieri's side are favourites for Sunday's clash. Les Monégasques aren't hiding. They have stated their desire to finish in the top three. Falcao, Toulalan, Moutinho, Abidal, Carvalho… and the rest, they give a side a certain ambition. Shocked by their last outing when they blew a two-goal lead away to Sochaux, Monaco will be desperate to get back to winning ways against Lyon.

OL have also changed their weight category and, on paper, can't contest Monaco's superiority, especially considering it's another marathon of matches that begins here for the seven-time French champions and are still missing important players, such as Lacazette suspended, which will oblige Rémi Garde to continue with Maxime Gonalons in central defence, for example. The Lyon coach can count on both Dabo and Danic. "We travel to Monaco as underdogs..." Rémi Garde's words don't mean that his side are lambs to the slaughter. OL aren't favourites, but there are still 90 minutes to be played… If the attitude and spirit are there, then Clément Grenier and his teammates will have their word to say. It's the chance to be one of those little sides that causes a huge upset in the Coupe de France.

OL don't feel they are where they should be in the standings. They will be looking for all three points, without forgetting that they have lost their last three away matches in Ligue 1. Will there improvement over the last two outings be confirmed on Sunday? It's up to Olympique Lyonnais to prove that this rock to climb is not too big for them...