Rodez before the break 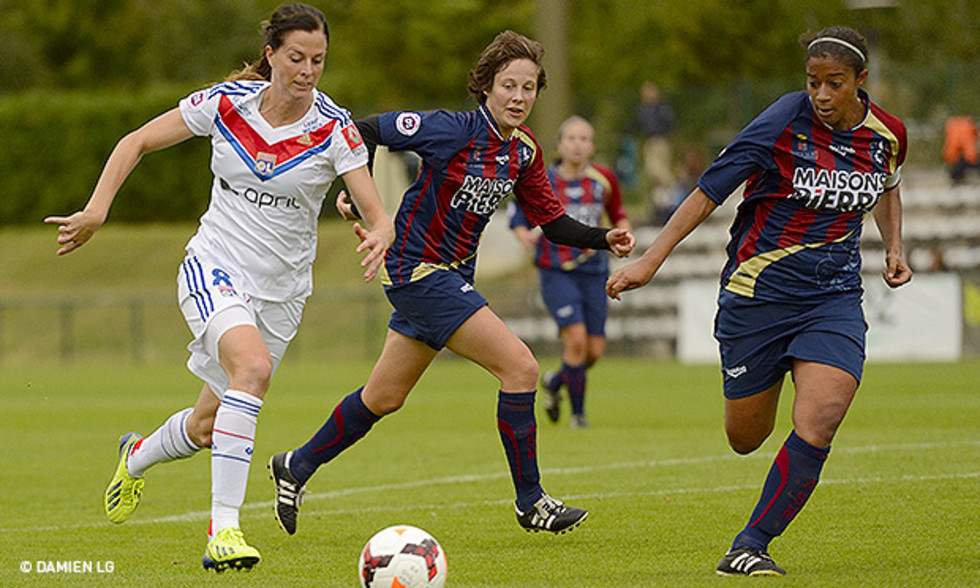 Just days after their stunning 6-0 victory over FC Twente in the Champions League, Olympique Lyonnais are back in action with their fifth game in 15 days when they entertain Rodez in the Women's first division. The aim is to record a seventh consecutive win in D1 and maintain their place atop the standings. Then, 12 OL players will join up with their respective national teams with qualification for the 2015 World Cup for some.

For their part, Rodez, who are fighting for their survival in the top flight and who lost twice to OL last season (8-0; 3-0) will be looking for damage control, or perhaps take inspiration from Arras who went close to causing an amazing upset two weeks ago in a match that OL won 3-2.