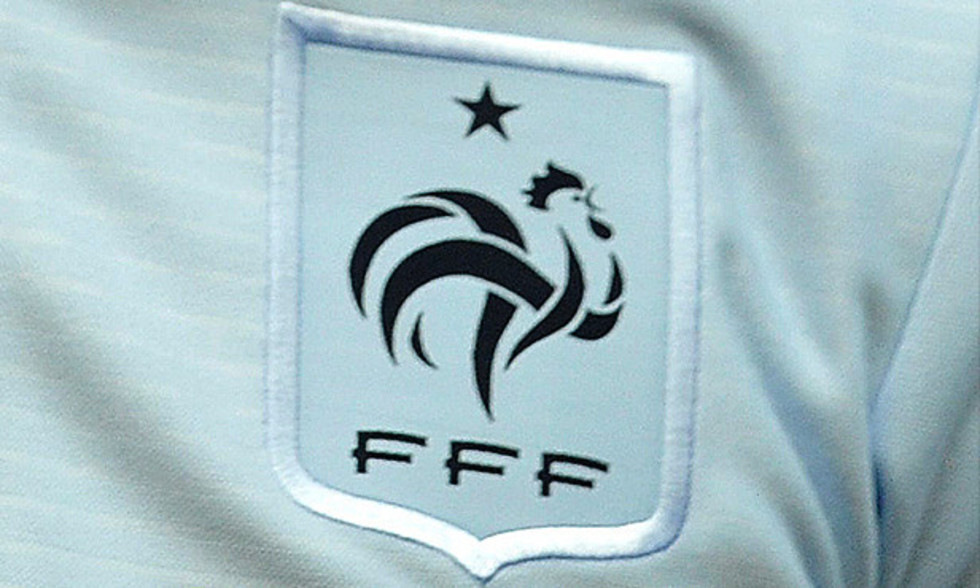 Philippe Bergerôo has named a 22-woman squad for the upcoming matches against the Czech Republic and Austria.

The France Women's national team plays a friendly against the Czech Republic on Friday 25 October and then travels to Austria on Thursday 30 October for a 2015 World Cup qualifier. Philippe Bergerôo has called up a squad of 22 players including nine from Olympique Lyonnais. Only Camille Abily, out with an ankle injury, will miss the games. The squad also includes a first ever call up for former OL midfielder Aurélie Kaci.