Return to the summit of Europe 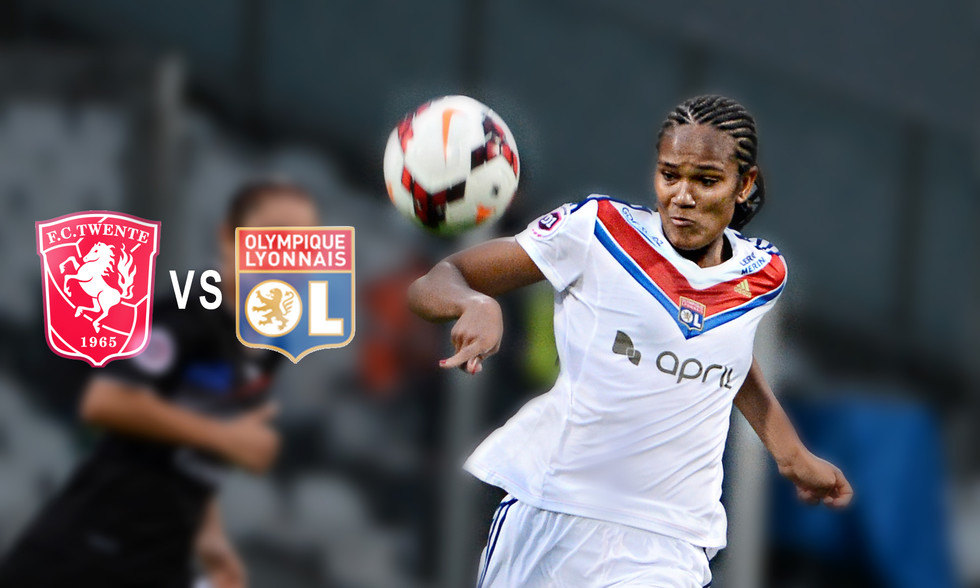 Olympique Lyonnais begin their latest European adventure on Wednesday when they take on FC Twente in the Netherland.

Stripped of their Champions League title by Wolfsburg in last season's final, the OL squad are looking to return to the top of a Europe they dominated in 2011 and 2012. The first obstacle on the road to the final in Lisbon, where the final will be played in May 2014, is FC Twente. OL are away to the Dutch side in the round of 32 on Wednesday at 19:00 CET.

The Dutch side are from the professional club and benefit from excellent working conditions and infrastructures. On Tuesday afternoon, Wendie Renard and her teammates discovered the fantastic stadium in the city of Enschede, the De Grolsh Veste and its 30,000-seats. The European flavour is the one the Lyon players love most and they will be looking for a better performance than on the weekend against Arras (3-2).

FC Twente, champions and current leader of the Bene League (the Belgian-Netherlands), would not appear to be too much of a threat to Les Lyonnaises, even if an away match in Europe is never a sure thing. TF Twente are a well-organised outfit, but have neither the European history or experience of the OL Women. Twente are only playing in the Champions League for the second time, and their squad features a number of young players. Apart from the second-choice Belgian goalkeeper Veerle Willekens, 33yrs, the rest of the squad is Dutch 26 years old or younger.

Twente do, however, have a few good players, starting with playmaker Sherida Spitse, and the attacking Shanice van de Sanden, and captain and goal scorer Anouk Dekker.

Patrice Lair's side know they are a better side than their first European opponent of the season and know how far they can go this season. But the French side's coach also knows his side musn't get over confident if they want to win back the continental crown they lost last May...