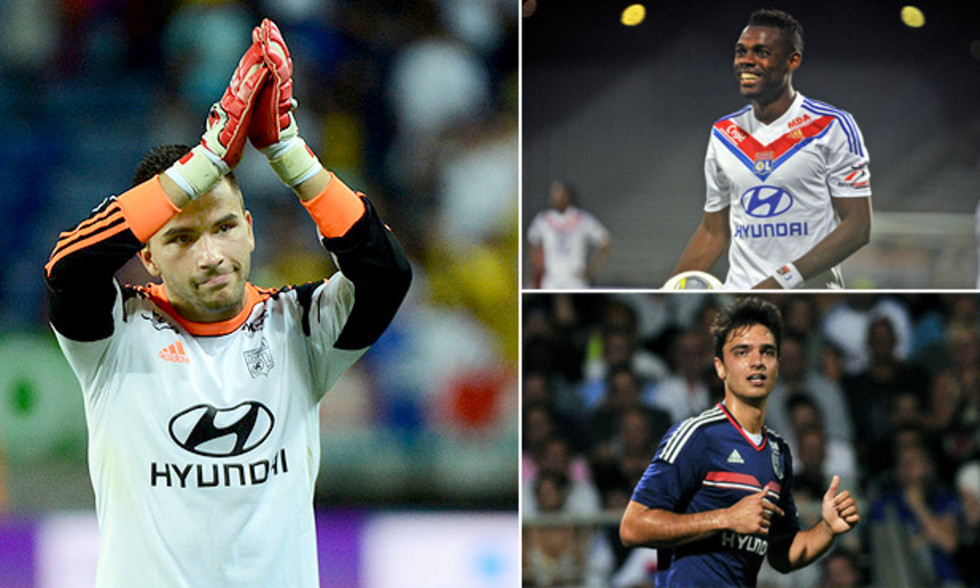 Olympique Lyonnais goalkeeper Anthony Lopes was voted Player of the Month for September by the OL fans on Facebook.

With 43% of the votes, the young Olympian 'keeper was a clear winner in the voting. He was a standout performer in the three cleansheets against Rennes (2 decisive saves), LOSC (1 decisive save from Kalou) and Betis Sevilla (1 decisive sto). He has played every minute of every match so far this campaign. He was at the origin of the first Lyon goal against Nantes by hitting the free-kick that ended up in the back of the net courtesy of Gomis (26').

In second place, Henri Bedimo picked up 30% of the votes. The Cameroon international has been one of the real positives in September. The left-back has settled quickly in his new team. He played every match in September, despite a sore thigh picked up against LOSC.

Clément Grenier, with 27%, finished third in the ranking. His performance against FC Nantes was the highlight with a goal and an assist for Jimmy Briand. His free-kicks were a constant source of danger for the opposition, including five shots against Ajaccio, drawing two fine saves from Ochoa.  Clément was coming back from injury that kept him out of the France squad in early September.