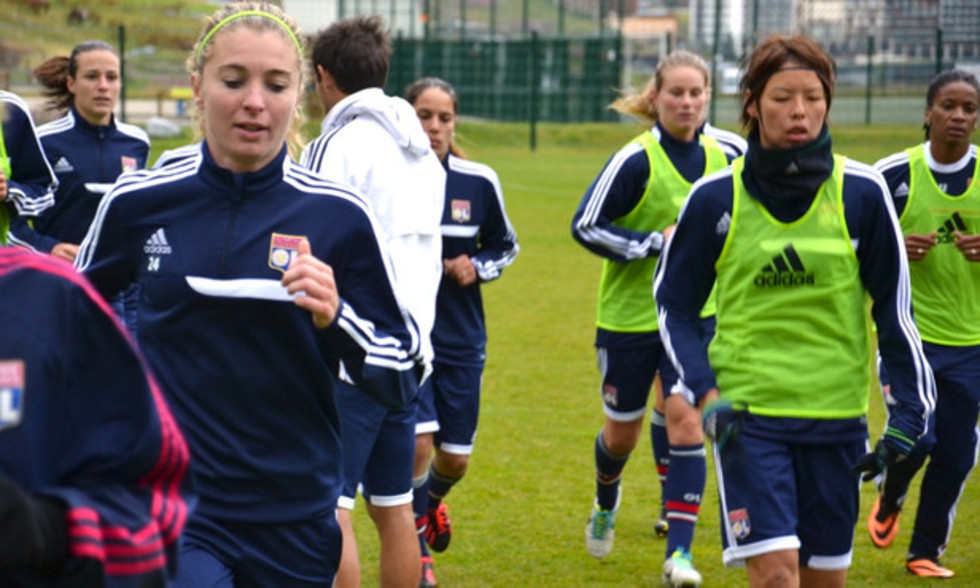 OL Women entertain Arras this Sunday at 15:00 CET at La Plaine des Jeux de Gerland, before heading to Twente in the Champions League.

Just a week after their great 3-0 away to PSG, Les Lyonnaises play host to modest outfit Arras. In their second season in the top flight, the side from the North of France are struggling after a draw and three defeats  so far this term. Last season, OL won 13-0 at home and 6-0 away.

Patrice Lair's players will be looking to use this match to prepare for their return to continental action when they take on Twente in the Champions League on Wednesday at 19:00 CET in the Rd-of-32. Eugénie Le Sommer returns to the squad after picking up a muscle strain on international duty.