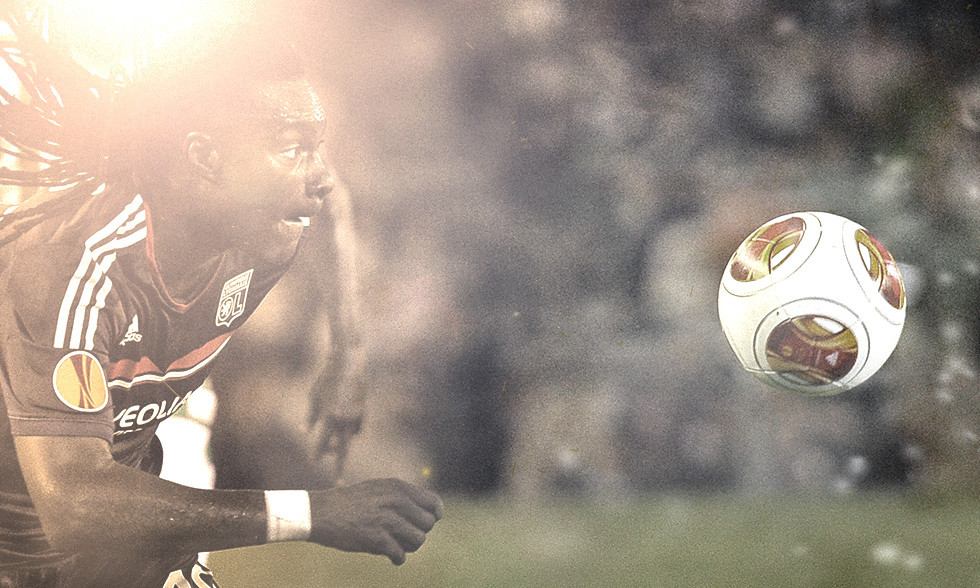 After their draw against Betis on Match Day 1, OL need to build on that away point with a win against a Vitoria Guimaraes side that recorded a big win in their first game...

It was a solid team performance against Betis. After four defeats and a draw, OL had needed to steady the boat Maxime Gonalons and co. showed real mental strength on 19 September to earn a share of the spoils against a rival for a top two finish in the group. Meanwhile, on Match Day 1 in Guimaraes, Vitoria made short work of HNK Rijeka, winning 4-0 and moving top of Group I. So this Thursday, it's the group leaders from Portugal that visit the Stade de Gerland. Since the opening day of the group stage, OL have experienced some highs and lows. A win and a draw at home as well as a loss away to Ajaccio. The team spirit remains intact, but the team are struggling on front of goal. Dabo, Gourcuff, Bisevac, M. Lopes, Ghezzal and Vercoutre are all still unavailable; Henri Bedimo is also missing afte the weekend's draw with Lille. Danic and Fofana, however, are back in the squad on Thursday. The questions are in defence... Who will play alongside B. Koné in the middle? And who will be at full-back?

In this four team competition, it is crucial to stay on top at home, especially against an opponent desperate to compete for a place in the top two. Even more so if HNK Rijeka turn out to be the group easy beats. OL need to mark their territory against a side that won the Portuguese Cup last year and features two former Ligue 1 players in Malonga and Maazou. Vitoria have already played in Europe, without really impressing and they are a side with everything to gain and nothing to lose at the Stade de Gerland.

But it's this cavalier approach that we'd like to see from Les Olympiens. The club is still struggling in Ligue 1. Thursday's match could be the chance to get back on track in general terms, and more explicitly in the Europa League. What choices will coach Rémi Garde make, given the absentees, the returns, and the match this Sunday in Montpellier, knowing that it will be OL's sixth match in 19 days? Lacazette (suspended against LOSC) will return in attack. But there is at least one place up in midfield as well as the right-back position still up for grabs. The coach doesn't have too many solutions at the moment to rotate his playing roster, not that this seems like the best time in such a huge match. To win, OL will need to score, something they have failed to do in their last three European outings.

A lot of questions currently hover over the seven-time Ligue 1 champions. Now is not the time to let heads drop. The Europa League has never been considered as a mere stop gap by OL. Certainly not this season. A win would be more than welcome for this side that is struggling at the moment. A hard victory or not, with style or lucky, the three points are all that count.